Lake Mburo National Park is one of Uganda's smaller national parks, encompassing an area of only 250kmÂ². Regardless of its size, the park features a variety of habitats ranging from lakes and open savannah grasslands to remarkable wetland environments.

Deriving its name from the largest of the five lakes in the park, Lake Mburo National Park is situated only 4 hours' drive from Uganda's capital, Kampala, and is most frequently visited by clients driving to Bwindi to see the mountain gorilla as it is halfway between the two locations (clients flying to Bwindi will not stop at Lake Mburo). While the park is the most easily accessible of Uganda's parks, it remains one of the country's least visited parks.

While the Big 5 aren't found in the park, Lake Mburo National Park still offers an excellent wildlife safari experience. The savannah grasslands, bush thickets and rolling hillsides are home to a variety of animals, including the only population of impala antelope in Uganda. Bird watching around the lakes and wetlands (that account for one fifth of the park) is nothing short of spectacular, with over 300 species of bird to be found here. Along the shores of Lake Mburo, you're likely to spot hippo, crocodile, buffalo, and various antelope.

Guests can partake in horseriding and walking safaris, and there are a handful of lodges in which to stay at, none of them being overly luxurious. 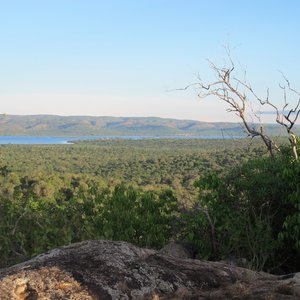 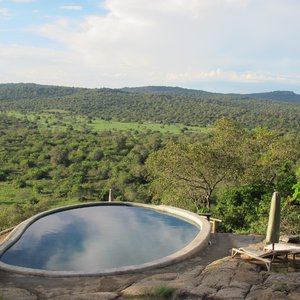 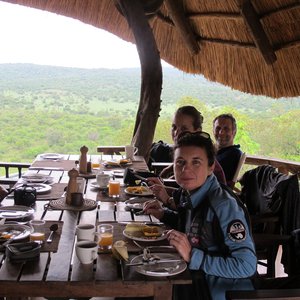 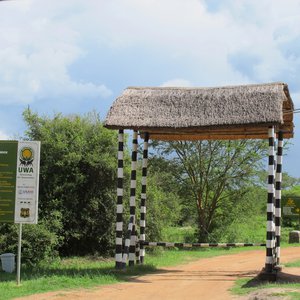 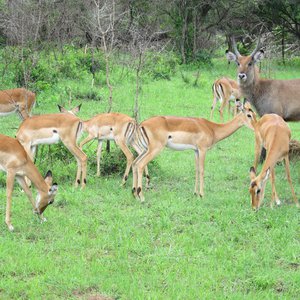 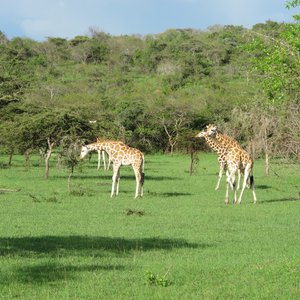