Named after the Tarangire River that crosses the park, Tarangire National Park's 2 850km² of wilderness are dotted with magnificent baobabs and home to some of the country's largest concentrations of wildlife. In addition to its impressive wildlife, the park also offers relatively few other safari tourists, so you're likely to feel as though you're the only ones there.

The landscapes of Tarangire are varied, ranging from marshes to grasslands, so it's no surprise that the number of species found here are equally diverse. Add to this the fact that the park is easily accessible from Arusha and the more renowned parks like Ngorongoro and the Serengeti, and you're left wondering why Tarangire isn't more frequented by safari tourists.

The park is home to incredible herds of elephant and buffalo, as well as staggering numbers of zebra, wildebeest, gemsbok, waterbuck and giraffe. You're also likely to see incredible predators on your Tarangire safari, including some tree-climbing lion, leopard and cheetah.

Bird enthusiasts won't leave disappointed. Tarangire is home to more than 550 species, in particular around the swamp areas and river banks. 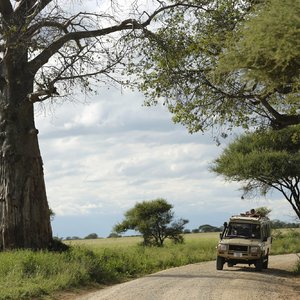 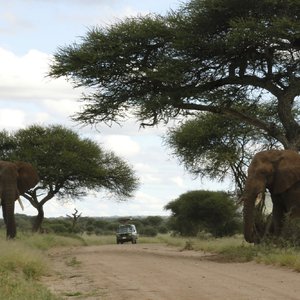 ...and large elephant herds
© Photo by Safari365's client Luke A from USA 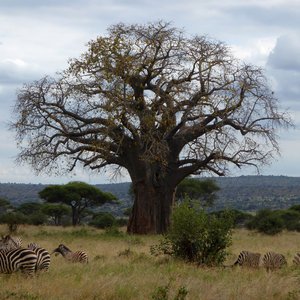 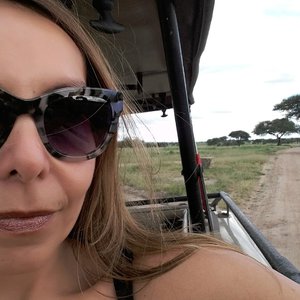 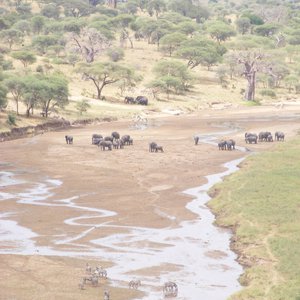 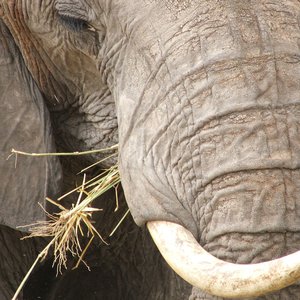 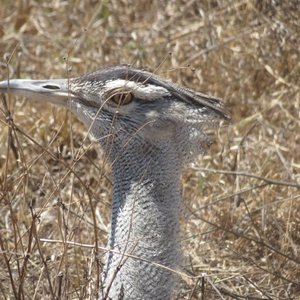 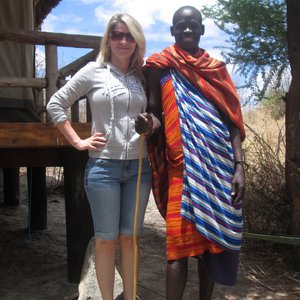 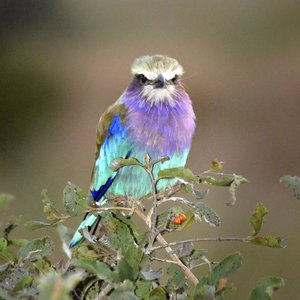 Tarangire is a haven for bird enthusiasts, containing dozens of species
© Photo by Safari365's client Anna L from Sweden 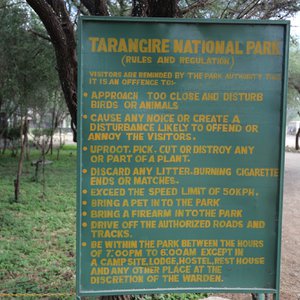 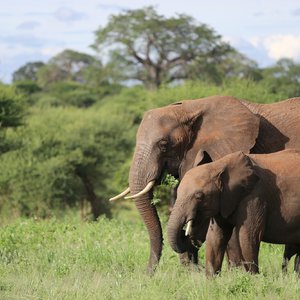 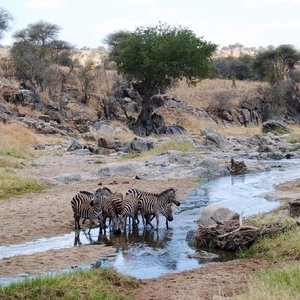 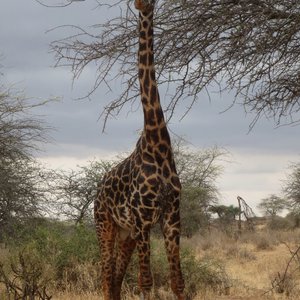 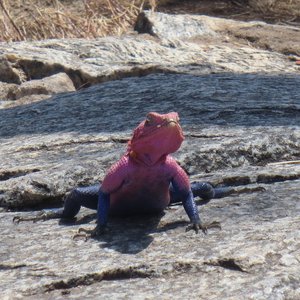 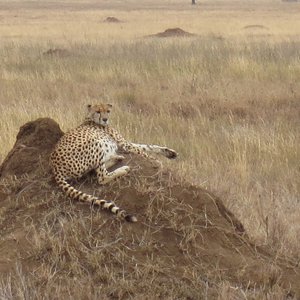 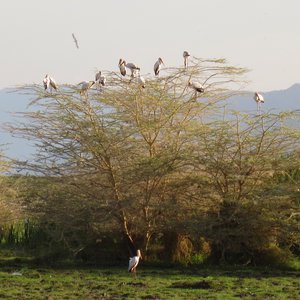 We Could Not Be Happier With Our Experience! Charlotte enjoyed a safari to Tanzania that she will never…

Tarangire National Park in our Blog