Northern Serengeti
and the Mara River

Safari to the Mara River in the Serengeti

Comprising a vast pristine area of wooded rolling hills interspersed with open grassy patches and large granite outcrops, the Northern Serengeti boasts stunning landscapes and optimal wildlife viewing. Supporting a variety of wildlife, the northern reaches of the Serengeti is home to a number of resident herbivores, including hippo, giraffe, topi, eland and Thomson's gazelle. The area is home to the largest remaining concentrations of elephants in the Serengeti and predators are also abundant. The thick bush and woodlands of the northern Serengeti do make it more difficult to spot predators, however lions, hyenas, cheetahs and leopards are sighted regularly.

Game viewing is at its best when huge herds of wildebeest and zebra migrate through the area to and from the Masai Mara during the dry season. The great migration usually makes its way through the Northern Serengeti between mid July and September, however the exact timing of this wildlife spectacle cannot be predicted as it is largely determined by rainfall patterns and other variable factors. Wildebeest will cross between the Serengeti and Masai Mara in this area, an iconic safari highlight.

The mighty Mara River originates from the Mau Escarpment and snakes across the northern tip of the Serengeti, draining into Lake Victoria. Pods of hippos often numbering over 50 individuals, are commonly seen in the Mara River and large herds of giraffe and elephant are also regular visitors. Predators such as lion and leopard are abundant, although in this riverine area they are difficult to spot compared with other areas of the Northern Serengeti where visibility is better. During the dry season, the Mara River becomes a maelstrom of muddy waters and massive herds of wild stampeding wildebeest and zebra thundering across the river, while enormous Nile crocodiles lurk just below the murky surface in hungry anticipation.

On the Serengeti side of the Mara River, safari visitors are able to witness the same calibre of game viewing as in the Masai Mara, without the hordes of tourists. Adding to this region's appeal and a unique advantage, safari vehicles are permitted to drive off the road, allowing up-close encounters with wildlife. Walking safaris along the banks of the Mara River are also permitted, providing visitors with a unique physical experience and viewpoint of the captivating scenery.

There are only a few permanent lodges in the area, however from mid July to the beginning of November all the mobile tented camps arrive and set up in preparation for the approaching Wildebeest and imminent Mara River crossings.

Featured Camps and Lodges in Northern Serengeti
and the Mara River

A private camp set within a rocky kopje in the northern Serengeti.

Our Guest’s Northern Serengeti
and the Mara River Gallery 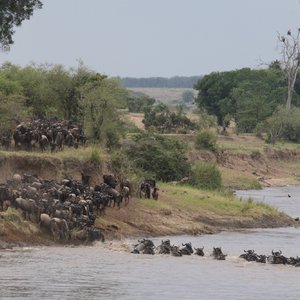 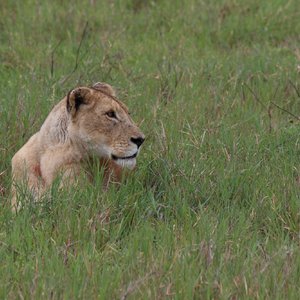 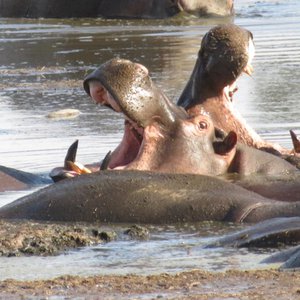 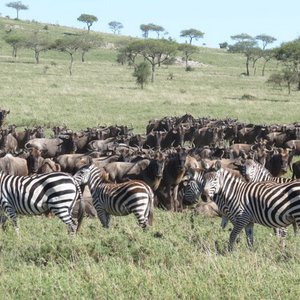 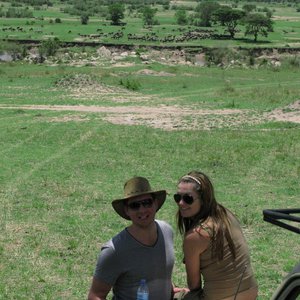 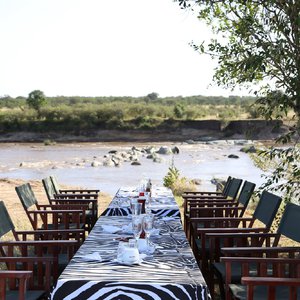 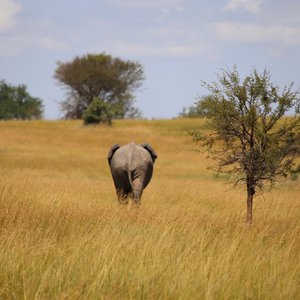 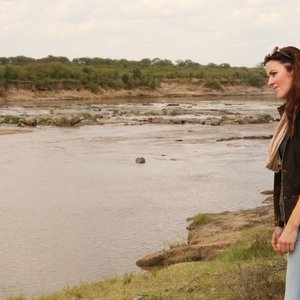 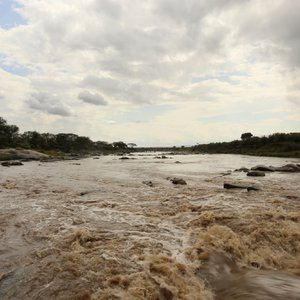 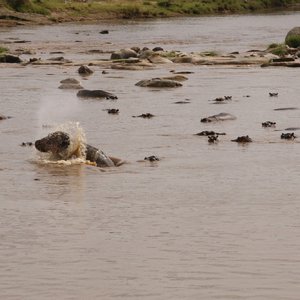 © Photo by Safari365's client Monisha B from Brazil 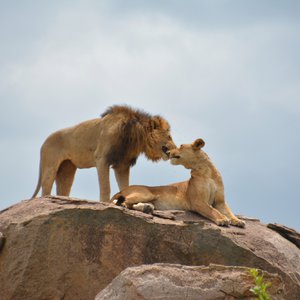 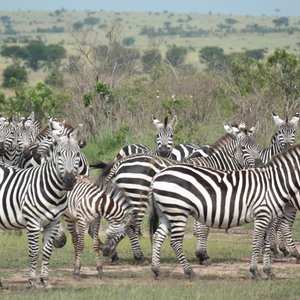 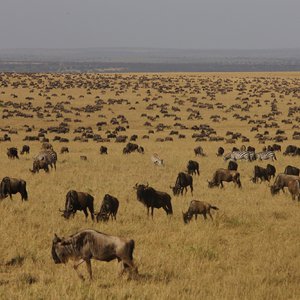 Latest Guest Reviews for Northern Serengeti
and the Mara River