Serengeti Safari to the Lobo Valley

The spectacular Lobo Valley is set in an isolated location in the north east of the Serengeti National Park. A land of solitude and sheer natural beauty, the region's landscape is a palette of color with thick woodlands, open plains, ranges of hills and stunning granite kopjes.

Lobo Valley offers some of the finest wildlife viewing in the Serengeti and is home to a large concentration of elephants. A safari to the Serengeti's Lobo Valley could result in spotting all three species of big cats (lion, leopard and cheetah) on a single game drive. These predators make Lobo their home all year-round and thrive on the abundance of prey animals that reside in the area throughout the year, including buffalo and gazelle. Other animals commonly sighted in the Lobo area include impala, warthog, giraffe, buffalo, topi, hartebeest, baboon, vervet monkey, dik dik and rocky hyrax.

Wildlife viewing is at its prime during the dry season, then peaks during the late dry season from about mid September to late November when resident and migratory animals congregate around the permanent water sources of the Graboti River, Bolologedi River and Lobo Springs.

The wildlife spectacle of the Wildebeest Migration thunders through Lobo twice a year, including July and August (during the northward migration) and September through November (during the southward migration). During this time visitors can witness thousands of wildebeest and zebra attract hungry predators and scavenging vultures.

There are only a few permanent lodges in Lobo, but a number of mobile camps operate throughout the Migration season. 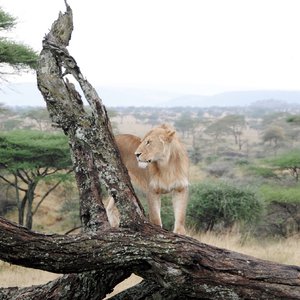 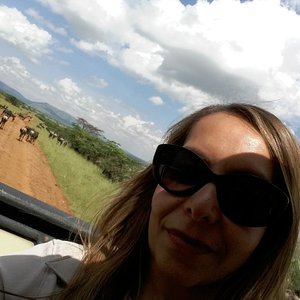 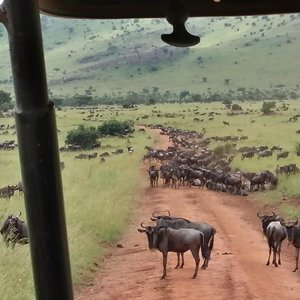 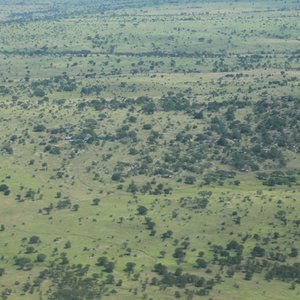 Lobo from above, this is beautiful landscape
© Photo by Safari365's client Marania A from Brazil 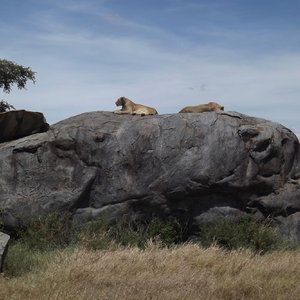 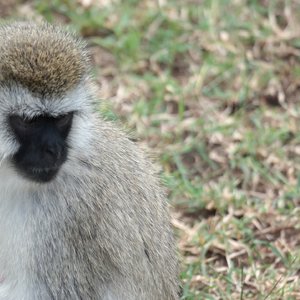 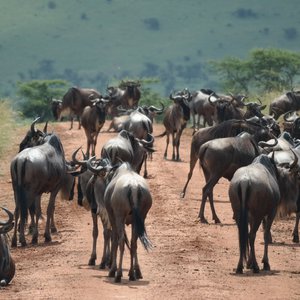 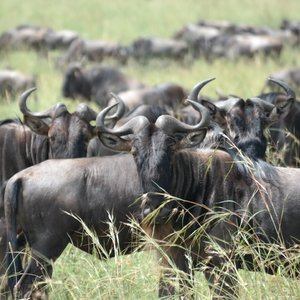