The bustling port of Dar es Salaam is not only Tanzania's largest city, but it's also an important economic centre. While it isn't a top holiday destination, it does have a well serviced international airport and is a convenient port of call on the way to one of Tanzanian islands or safari parks.

The name Dar es Salaam means "˜Haven of Peace', and sitting quietly at the water's edge, watching the traditional dhows glide past, you can see why. At its heart, it's a kaleidoscope of culture and activity, from the bustling fish market at Kivukoni Front to the Asian business district, which offers a slice of India and some of the best restaurants in East Africa.

There are however a few sights to see in Dar es Salaam, including visits to the National Museum, the Village Museum and the superb Botanical Gardens. Explore the unique history of Tanzania with a visit to the Kaole Ruins, located about an hour outside the city. The ruins, dating back to the 13th Century and the remains of an ancient Muslim settlement where you can see East Africa's most ancient mosque.

Day trips to the nearby islands in the Dar es Salaam Marine Reserve are also popular. Here you can laze on the beach, swim in the warm waters, or do some snorkelling. 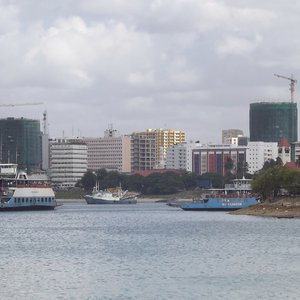 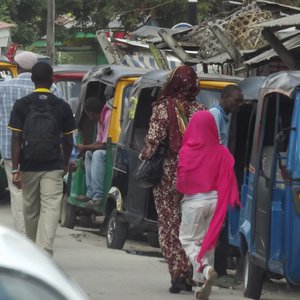 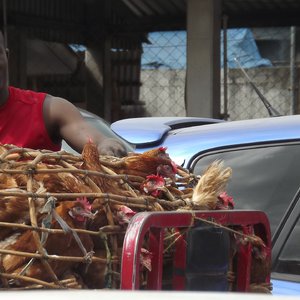 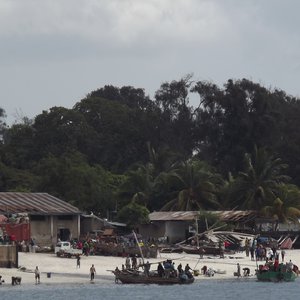 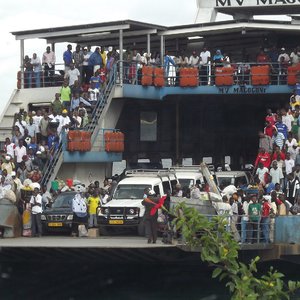 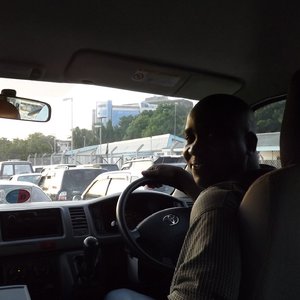 Traffic however is congested