The Madikwe Game Reserve is a malaria free safari destination located in South Africa’s North West Province. Covering some 76 000 hectares, it is one of the largest game reserves in South Africa.

Through the reclamation of farmland Madikwe Game Reserve was restored to its former natural environment and opened in 1991. It has become a South African conservation success story after more than 8000 animals of 28 species were reintroduced into the area during a project called Operation Phoenix - the largest game translocation exercise in the world.

Today the diverse combination of vast grasslands and bushveld interspersed with rocky outcrops and lone mountains, is home to a wide range of wildlife, including Africa’s Big-5 (elephant, rhino, leopard, lion and buffalo), along with wild dog, zebra, giraffe, a number of antelope and over 300 species of resident and migrant birds.

What makes Madikwe Game Reserve unique is that it is run as a joint venture between the government, the private sector and local communities, working together in a mutually beneficial ‘partnership in conservation’. Uniquely, all the lodges are able to traverse the entire 76 000 hectares and are not restricted to their private concession, providing excellent wildlife sightings throughout the reserve.

Contact us about planning a safari to Madikwe, or browse our tours below to find something that suits you. 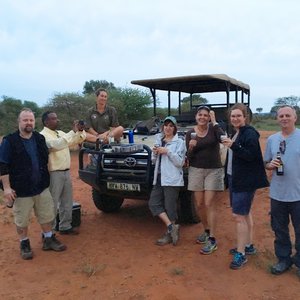 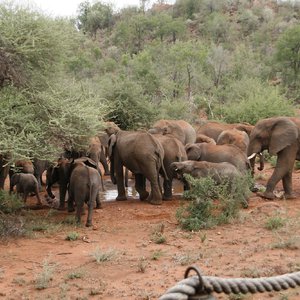 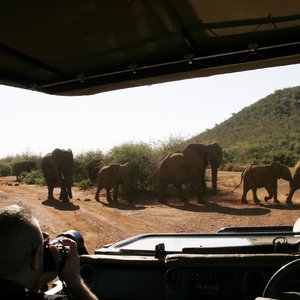 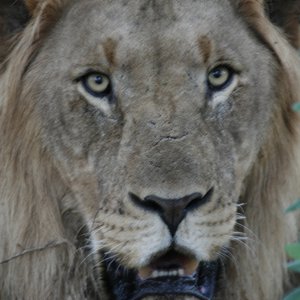 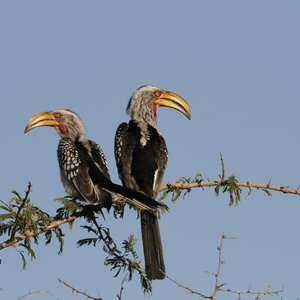 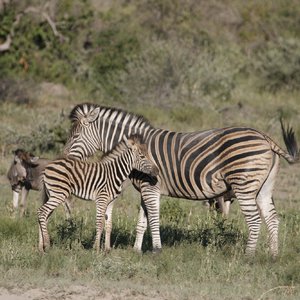 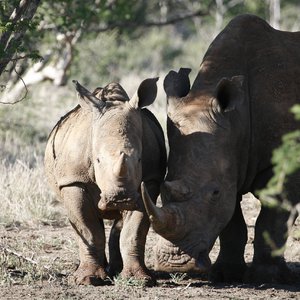 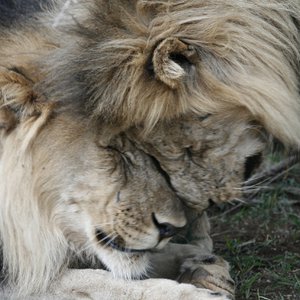 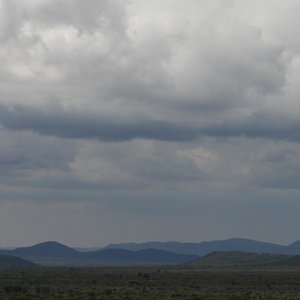 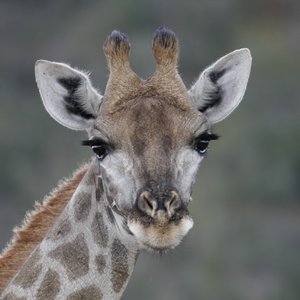 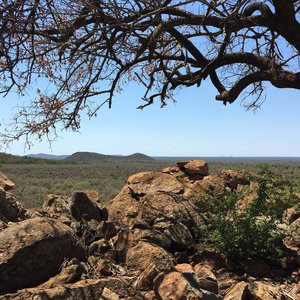 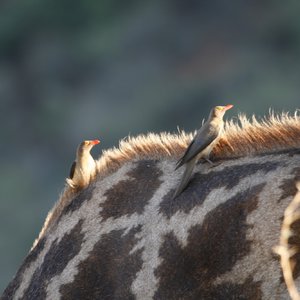