Enjoying an exceptionally high concentration and diversity of wildlife, Sabi Sands is home to the famed Big 5 (elephant, leopard, buffalo, rhino and lion) as well as other animals such as impala, waterbuck, grey duiker, greater kudu, bushbuck, nyala, giraffe, warthog, crocodile and hippo. If travelers have a keen eye, they can also look out for the hard-to-spot Secret 7 (serval, African wild cat, aardvark, pangolin, large-spotted genet, civet and porcupine). The Sabi Sands Game Reserve is famed for excellent big cat viewing (especially leopards) and is a birdwatcher's paradise being home to over 300 species.

As the Sabi Sands enjoys the benefits of being a private game reserve, the reserve is home to some of the world’s most luxurious lodges and the quality of camps and lodges in the Sabi Sands is generally outstanding.

Guests should be prepared to pay a premium to visit this reserve versus other private reserves. We recommend at least two to three nights on safari in the Sabi Sands. Longer durations can be combined with other reserves such as Timbavati, Thornybush or Kapama for a greatly rewarding experience. 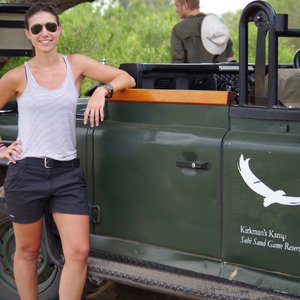 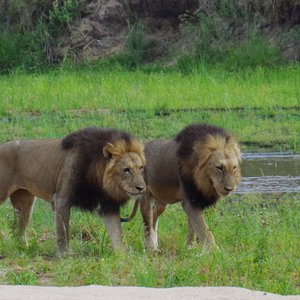 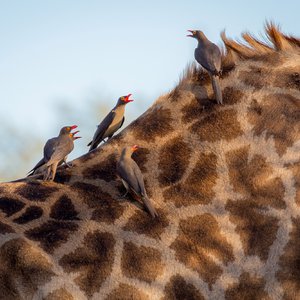 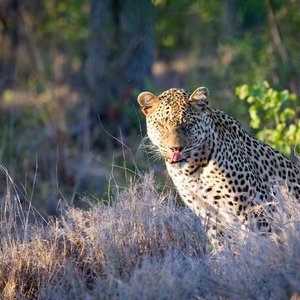 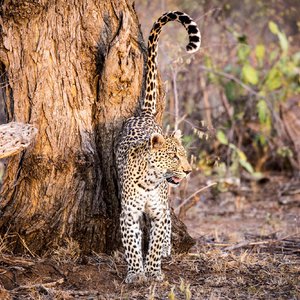 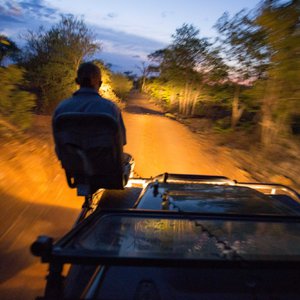 Game Drives occur into the early evening, and use spotlights to see the animals
© Photo by Safari365's client Armin K from Hong Kong 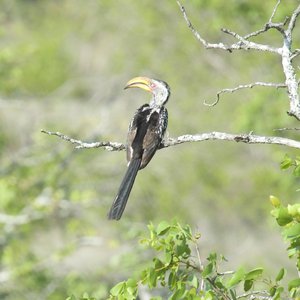 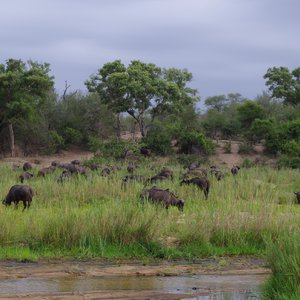 The Sabi and Sand River are the namesake for this reserve, providing perennial water
© Photo by Safari365's client Gabriela J from Brazil 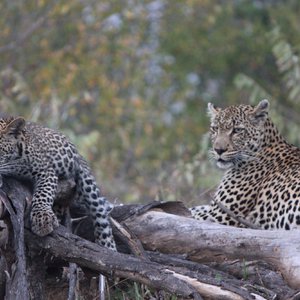 © Photo by Safari365's client Gustavo B from Brazil 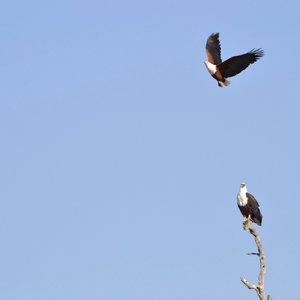 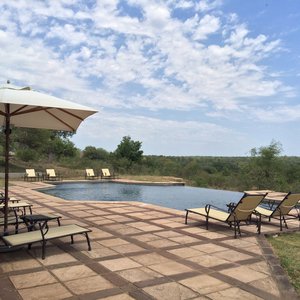 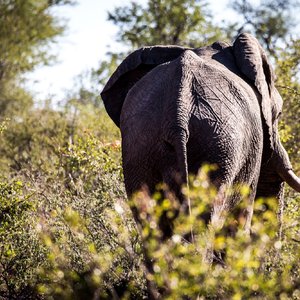 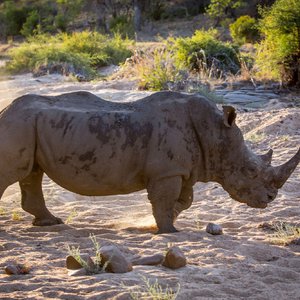 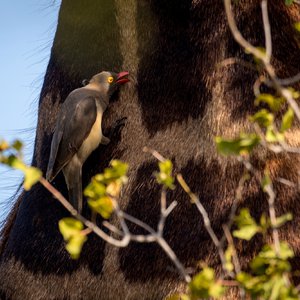 Red billed oxpeckers searching for ticks on a giraffe