The Regions of Kruger

The Regions of Kruger: South, Central Area and North

Kruger National Park is South Africa’s biggest national park. At 19 485 km sq it is vast. The large area is home to a multitude of wildlife, birdlife, and landscapes as well as a variety of campsites and lodges including both private and public properties.

Owing to its immense size, Kruger is split into three distinct regions: the south, the central area and the north. Each region has its own character and offers travellers different experiences.

Kruger’s south is one of the more popular regions. The southern region is rich with game, home to a number of lodges and is where you will find a number of public rest camps and private concessions. The south is the location of the well-known Sabi Sands and Londolozi private reserves. The south is also easy to access when travelling from Johannesburg as it requires less driving time. Due to the abundance of game, great wildlife viewing opportunities, and variety of properties, you will find a higher number of visitors in the south making this the busiest region of the park.

Kruger’s central region is slightly more remote meaning it will take longer to access from major cities such as Johannesburg and Pretoria. However travel can be made easier by flying directly to airports closer to the central area. While the drive and transfer times are longer, the views in this area are stunning. Being situated more remotely means that there are slightly fewer visitors to this area of the park. The central area’s bush is denser than the south meaning wildlife may be harder to spot – but the wait will be worth it in this beautiful part of the Kruger as there are a number of resident predators including leopard and cheetah. The central part of the Kruger is also home to a number of world-class lodges and private reserves on the western border. This region is also located near to the stunning Panorama Route which is a great addition to a Kruger safari.

The remote northern region of Kruger is a true wilderness. The north gives visitors a feeling of being ‘off the beaten track’ as it is much quieter than the central and southern regions with far fewer visitors. The less explored area is made up of sandy expanses, mopane trees and tropical rainforests. It is home to safari favourites such as elephant, zebra and buffalo and is fantastic for bird life. The north is a significant drive from any major South African city. For travelers looking for a wild, secluded, authentically wild escape, the north is a great option. 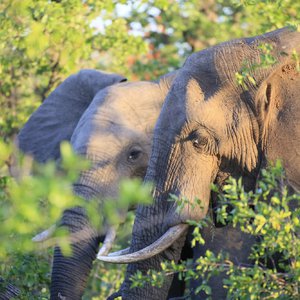 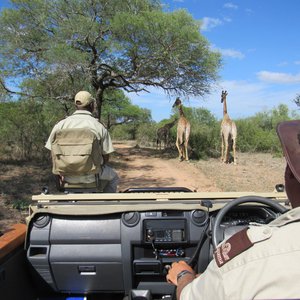 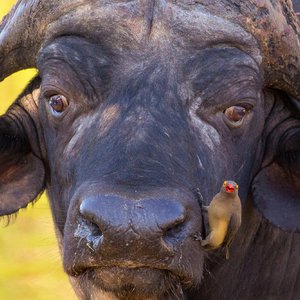 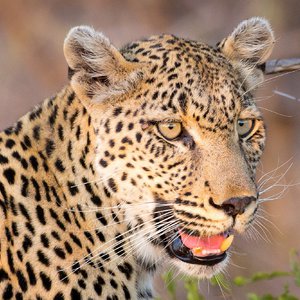 Leopards are nocturnal and elusive, but can be spotted throughout Kruger
© Photo by Safari365's client Fonya H from USA 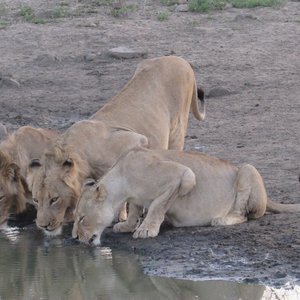 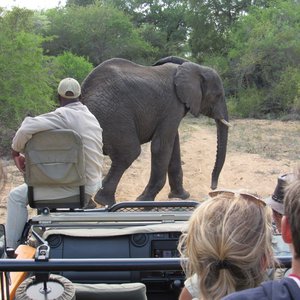 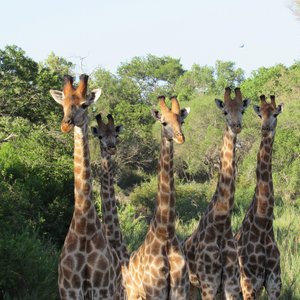 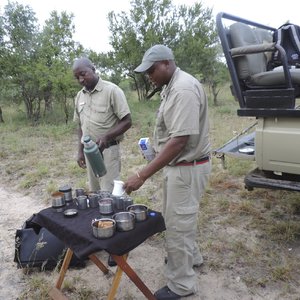 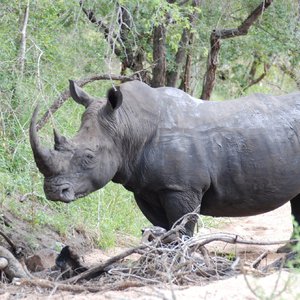 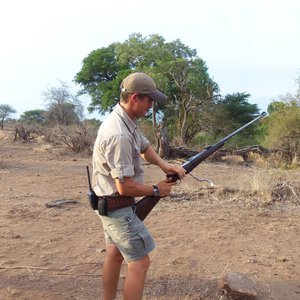 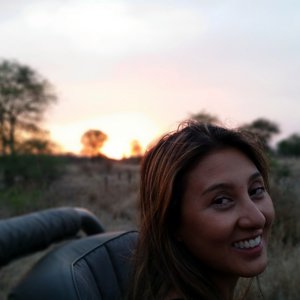 Sunsets in the Kruger bush are spectacular...
© Photo by Safari365's client Fernanda M from Brazil 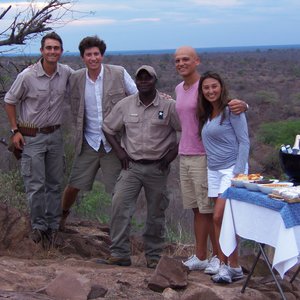 ..your ranger sets up snacks and drinks in the bushveld..
© Photo by Safari365's client Gabriela J from Brazil 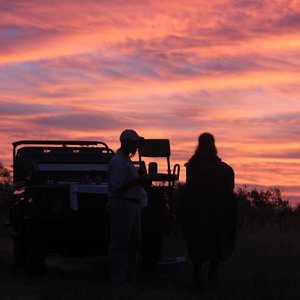 ..while you enjoy the show
© Photo by Safari365's client Gabriela J from Brazil 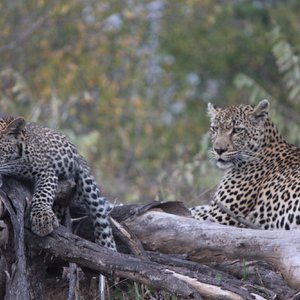 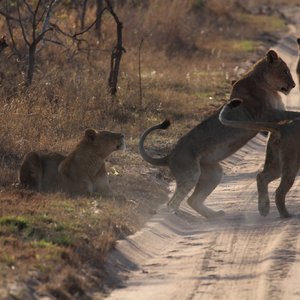 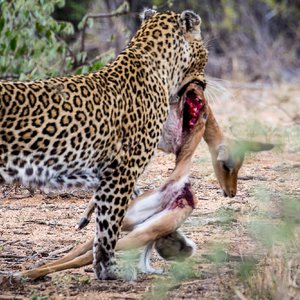 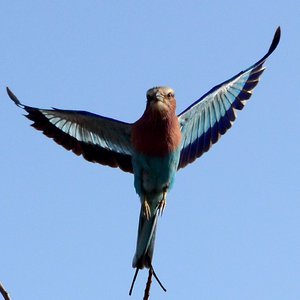 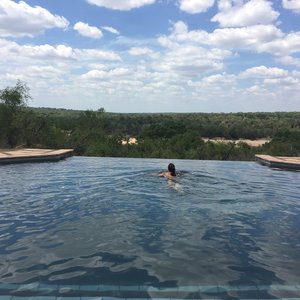 Many private lodges have swimming pools, a welcome relief in the summer heat
© Photo by Safari365's client Cynthia R from USA 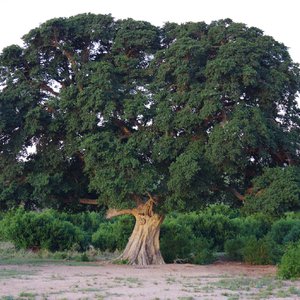 Established in 1926, the protected tree species of the Kruger are incredible

Kruger National Park in our Blog

Cape Town to Kruger: Experiencing the Best of South Africa
Ken and his wife Paula traveled to South Africa in March 2017, visiting the Cape…