Thanks to diligent conservation efforts, this wilderness area has steadily been reclaimed from former farmlands and now supports an abundance of wildlife species, fauna and flora. Here a number of excellent private reserves have developed, offering authentic safari experiences in lodges suitable for families, couples or group of friends.

Further inland, you'll find the Great Karoo - an arid region that overlaps the Eastern and Western Cape provinces. This is big sky country, and despite the harsh conditions, the Great Karoo offers some unique experiences, like a visit to the historic town of Graaff-Reinet and the quirky town of Nieu-Bethesda, not to mention the geological formations of the Valley of Desolation.

Choose to combine your Eastern Cape safari with a self-drive adventure on the Garden Route for a truly superb family holiday that is sure to offer a little something for every member of the family. As the Eastern Cape is an extension of the Garden Route, these two destinations can be easily combined for a spectacular self-drive or escorted tour.

A luxury lodge in the Amakhala Game Reserve. 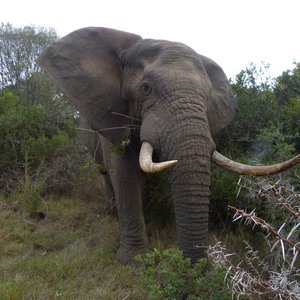 Big 5 thrive in the eastern Cape safari parks, having been reintroduced in 1990
© Photo by Safari365's client Bjorn A from Denmark 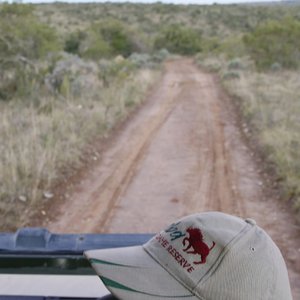 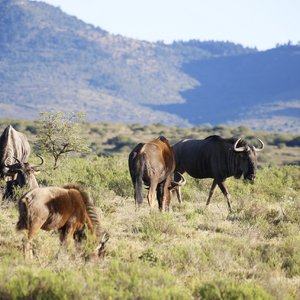 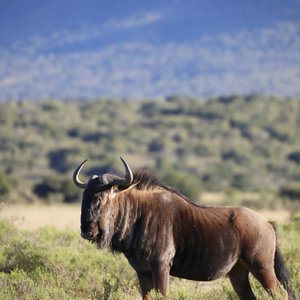 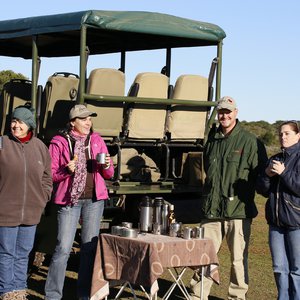 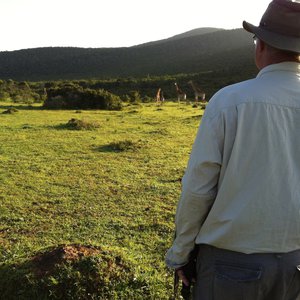 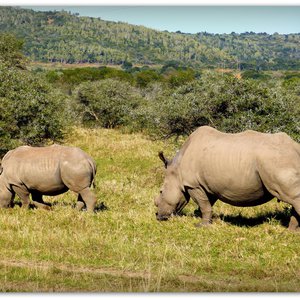 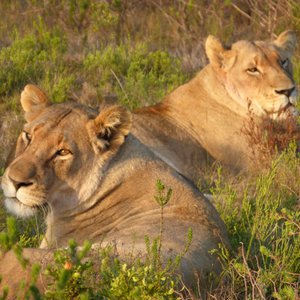 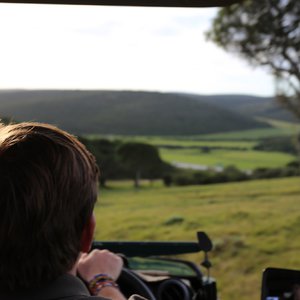 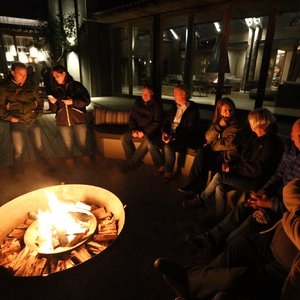 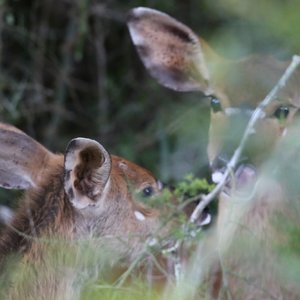 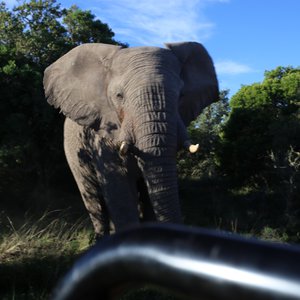 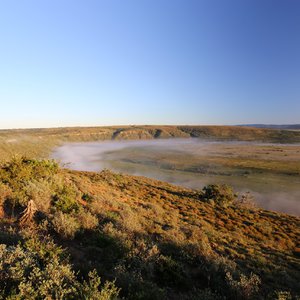 A number of perennial rivers exist in the Eastern Cape...
© Photo by Safari365's client Luke A from USA 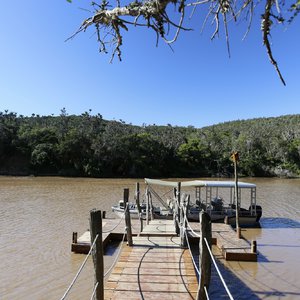 Absolutely Fantastic Everyday was better than the previous. Itinerary was exactly as…