Looking for a beach holiday in Cape Town? You've come to the right place. The Atlantic Seaboard ticks all the right boxes. Think spectacular sunsets and majestic mountains that roll down to seemingly endless stretches of sandy beaches.

Known locally as 'Millionaire's Mile', the Atlantic Seaboard hosts Cape Town's finest beach hotels and attractions; starting from the world renowned Victoria & Alfred Waterfront, moving along the coastline to Table Mountain and Lion's Head, the Twelve Apostles and all the way down the west side of the Cape Peninsula to the quaint and welcoming Hout Bay.

The sheer natural beauty that this palm-lined region, alongside the bustling restaurants, charming cafes, trendy bars and captivating eateries, speaks for itself.

For the adventure seeking traveler, there's plenty on offer from skydiving, to paddle boarding and surfing (if you're willing to brave the ice cold waters of the Atlantic Ocean). The order of the day is definitely swim suits and sunbathing on the unspoiled beaches of Camps Bay and Llandudno. Word to wise: if the South Eastern wind is too much for you, opt for Clifton's sandy beaches.

On that note, the Atlantic Seaboard is also home to some of the most exclusive suburbs and running into both local and international celebrities is a regular occurrence. Mouille Point, Bantry Bay, Clifton, Camps Bay, Bakoven and Llandudno all feature boutique guest houses and some of the best hotels in Cape Town.

As an added bonus, if you're looking into wine tours in Cape Town's winelands, the Atlantic Seaboard is conveniently located close to the CBD and is 50 minutes outside Stellenbosch. 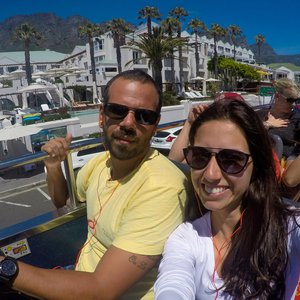 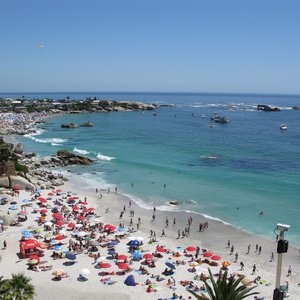 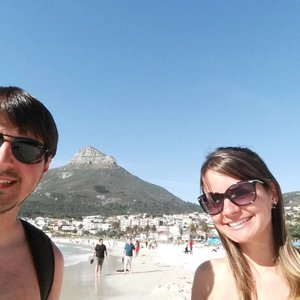 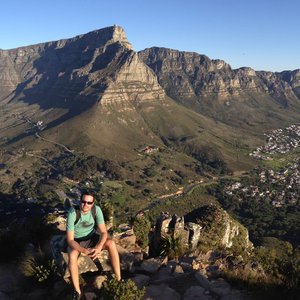 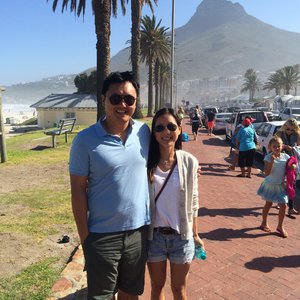 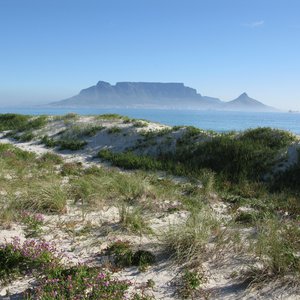 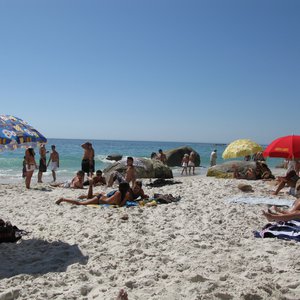 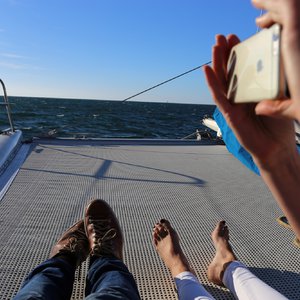 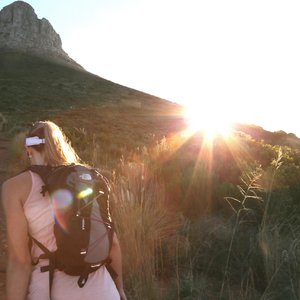 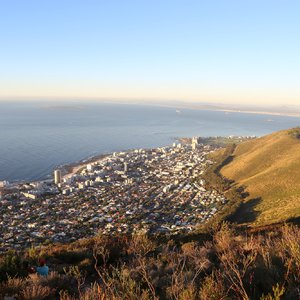 with incredible views down into Sea Point...
© Photo by Safari365's client Joseph Q from USA 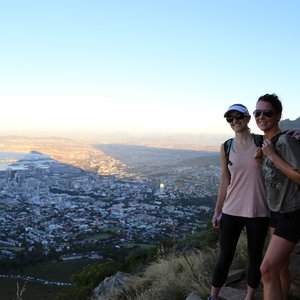 ...or from the other side views down to the city bowl
© Photo by Safari365's client Joseph Q from USA 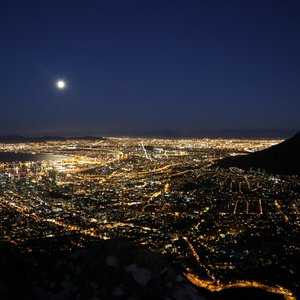 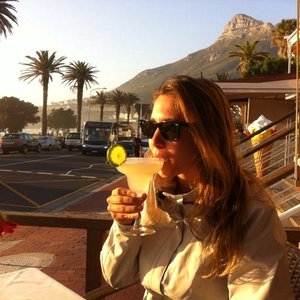 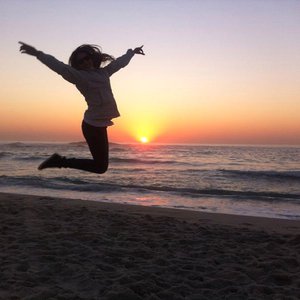 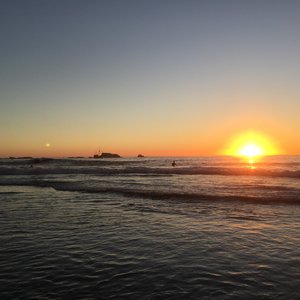 ...or a late evening summer swim as the sun sets
© Photo by Safari365's client Renata M from Brazil 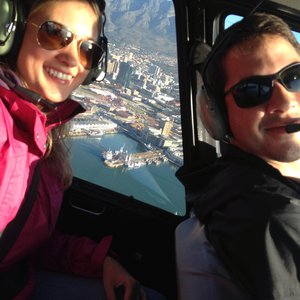 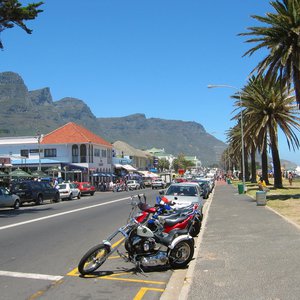 Excellent, we enjoyed it very much! Our agent Wanita was prompt and did good job.