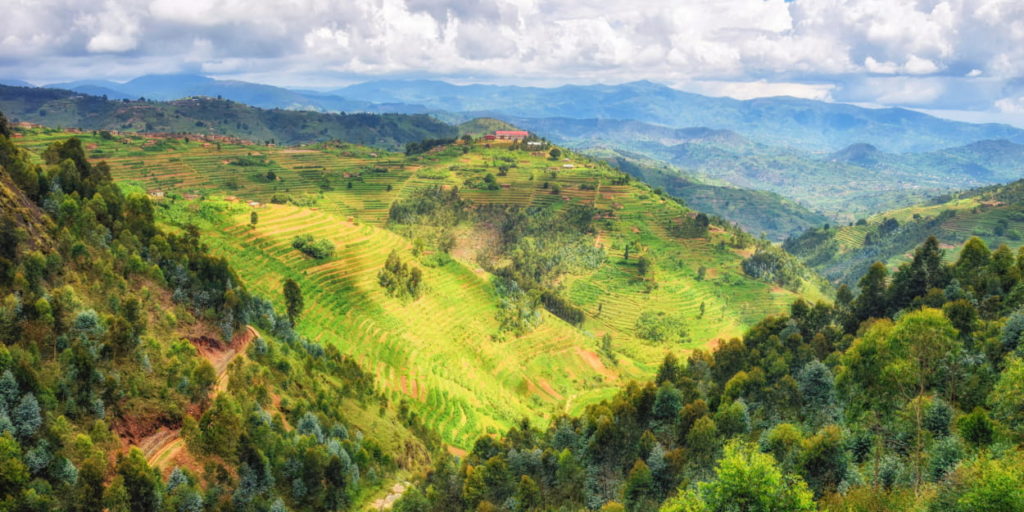 Home African Travel Destinations Rwanda Rwanda : The One to Watch

Rwanda has had a complex recent history. But over the last few decades, huge strides have been made to re-establish the country as a vibrant tourism destination and reignite its hospitality, conservation and travel industries.

Known as the ‘land of a thousand hills’, Rwanda is a landlocked mountainous country with lush valleys and many lakes, offering some of the most spectacular scenery in Africa. Having seen its fair share of political strife and instability in the past, Rwanda is gradually emerging as one of Africa’s top travel destinations thanks to strong leadership, which has brought about peace and economic growth. Away from the bustling streets of Kigali (the capital), the misty slopes, dense jungles and savannah of its national parks are home to a great diversity of wildlife. But it’s mostly to Volcanoes National Park that visitors come – famous for being one of the last remaining habitats of the mountain gorilla. Gorilla trekking – hiking through the forest to view them at home in the wild – has become a big driver of tourism and simultaneously supports conservation within the country.

Beyond simply offering gorilla trekking however, Rwanda offers more diverse pursuits. Put a pin in your map on Lake Kivu. One of Africa’s Great Lakes, Lake Kivu lies in the east (a natural border with the Democratic Republic of Congo) and is part of the Great Rift Valley. The largest city on the shores of Lake Kivu is Gisenyi – known for sandy tropical beaches and a variety of water sports. It’s an excellent tourist destination with a range of beachfront accommodation, bustling marketplaces and charming tree-lined streets, as well as the only brewery in Rwanda and serves as an ideal stopover for travellers heading to or from the Volcanoes National Park.

For those who would like to delve a little deeper into the country’s history, culture and complexity, Kigali, the capital since 1962, is a good place to start. The largest city in Rwanda, Kigali is situated in the centre of the country, and serves as its economic, cultural and transport hub. A city spread over hills, it encompasses four ridges with valleys in between. Despite the devastating caused by the genocide of 1994 and its aftermath, the city has since made a remarkable recovery – evident in its growth, cleanliness and receptiveness to tourists.

One place well worth visiting – a sobering and important reminder of how far the country has come – is the Kigali Genocide Memorial centre. The centre documents the genocide as well as the events and history leading up to it. The remains of over 250 000 people who fell victim to the violence are interred here, along with tools and weapons used in their destruction. The memorial is made up of three permanent exhibitions and three permanent exhibitions, one of which documents the history of genocidal violence around the world. The Education Centre, Memorial Gardens and National Documentation Centre of the Genocide, as well as the informative audio tour including testimony from survivors, all serve as a tribute and powerful educational tool for visitors.

For those travelling from afar and looking to make the most of the long journey, Rwanda makes an excellent trip combined with visits to neighbouring Tanzania and Kenya. Travellers are able to fly in for a few days of safari without having to return to the hubs of Kilimanjaro or Nairobi (the usual entry points for safari visitors) to clear customs. With some careful planning through your tour operator and travel experts, you can create a seamless route from either the Serengeti or Masai Mara, allowing you to experience two very different types of safari and destination in one trip. 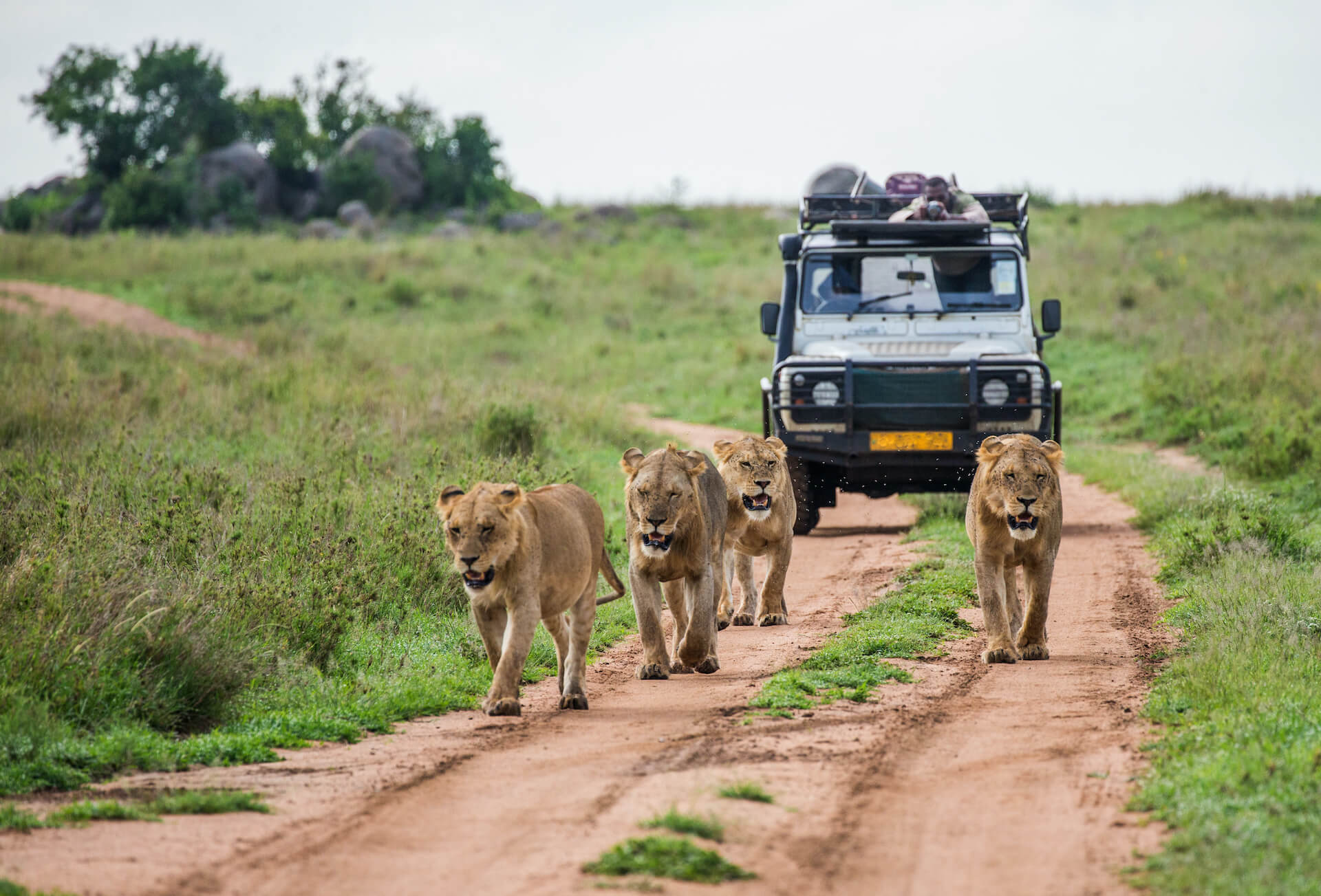 What are the different Types of Vehicle on an African Safari? 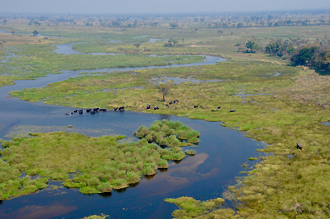 Water-based safaris in Botswana: wildlife from a different angle 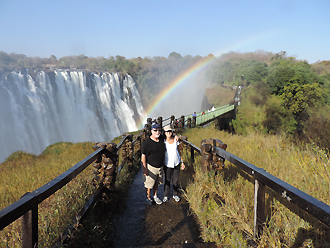 Where is the best place to see Victoria Falls – Zambia or Zimbabwe? 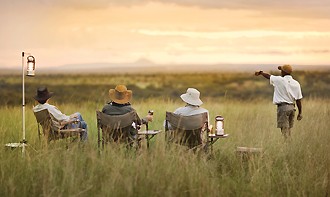 Safari365 guide to the Kenya’s Must See Destination 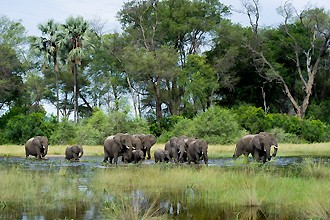 WHY BOOK WITH US?

For every new booking made in 2023, Safari365 will contribute to the further education of one African student enrolled in Umuzi’s digital skills upliftment program.