A lush and beautiful country emerging from a complicated past, this is one of the only places in the world where you can see the mountain gorilla up close and in its natural habitat

Known as the ‘land of a thousand hills’, Rwanda is a landlocked mountainous country with lush valleys and many lakes, offering some of the most spectacular scenery in Africa. Having seen its fair share of political strife and instability in the past, Rwanda is gradually emerging as one of Africa’s top travel destinations thanks to strong leadership, which has brought about peace and economic growth. Away from the bustling streets of Kigali (the capital), the misty slopes, dense jungles and savannah of its national parks are home to a great diversity of wildlife. But it’s mostly to Volcanoes National Park that visitors come – famous for being one of the last remaining habitats of the mountain gorilla. Gorilla trekking – hiking through the forest to view them at home in the wild – has become a big driver of tourism and simultaneously supports conservation efforts in the country.

Just south of the equator, Rwanda’s altitude serves to mitigate temperatures – giving it a pleasant tropical highland climate with plenty of rain. The long rainy season runs from about March to May, when rain is heavy and consistent. June to September is the longer of two dry seasons and generally considered the best time to visit the country. From October to Novemer the rains return, followed by another shorter dry season from December to February. Even during the dry seasons, there is often light cloud cover (with occasional light rain), and the year-round climate is moist and temperate.

If your primary goal in visiting Rwanda is to see the mountain gorillas, factor in the hefty price of the permit you’ll need to go trekking. Bear in mind the prices are kept high to be able to keep visitor numbers low in the best interest of preserving the gorilla’s habitat and safeguarding them. The best time to visit is during the dry season, which is also peak season, so rates will be higher for flights, hotels and activities. Within the cities, getting around using public transport is easy and inexpensive. To get to the parks however, you’ll need to hire your own car, which is expensive. However if you’re staying at a lodge your transfers will be taken care of. As in many countries in Africa local food is much more affordable than international restaurants (again if you’ve booked into a lodge this won’t apply). 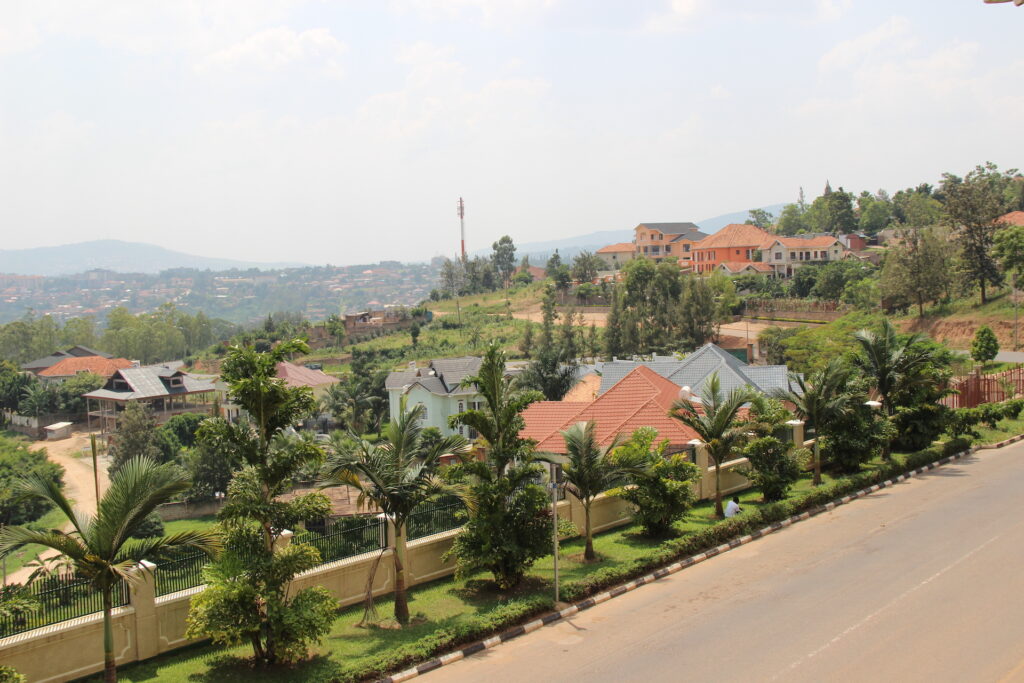 A vibrant growing city and the launch pad for safaris in Rwanda, this city is considered one of Africa’s safest capitals 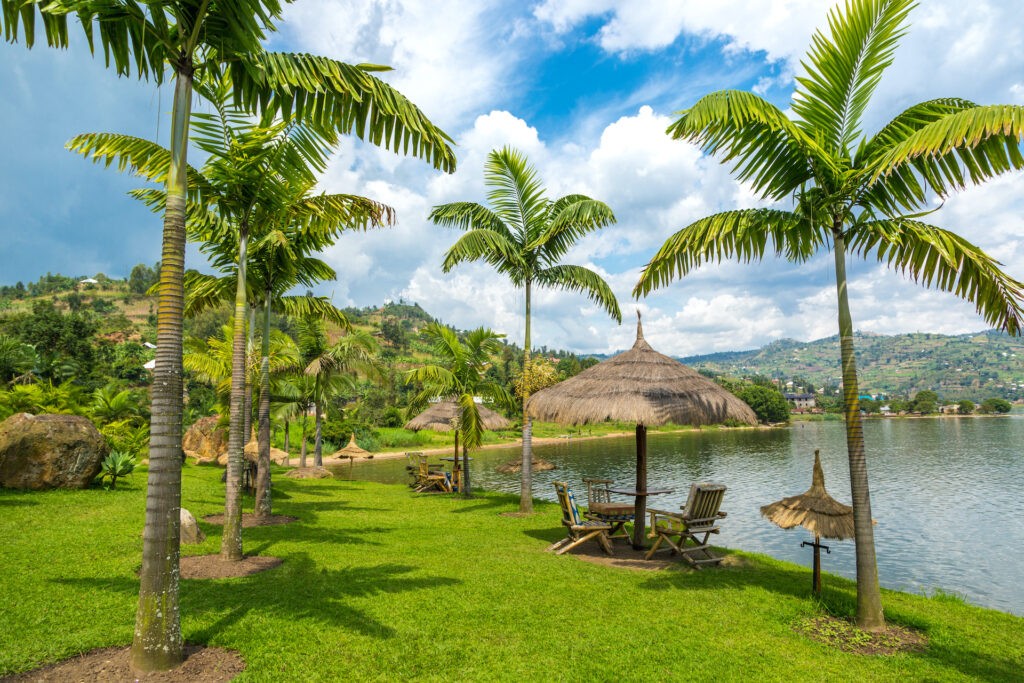 A scenic region comprising a number of charming towns, Lake Kivu itself is one of Africa’s Great Lakes and offers great variety for watersports lovers 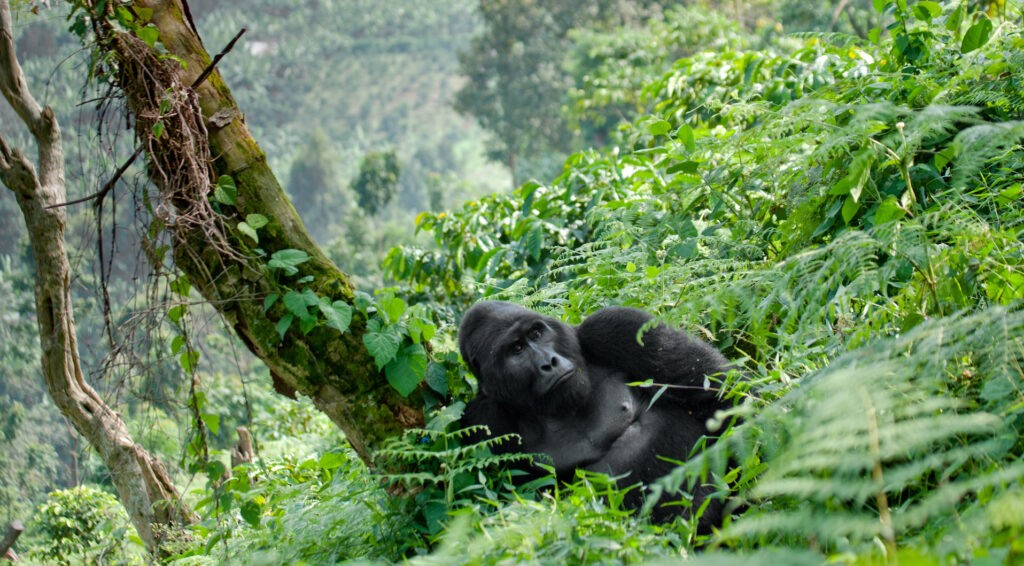