When is the best safari season to visit Kenya?

As Kenya is close to the equator, temperatures are fairly constant throughout the year and there is never really a bad time to visit. The daytime temperatures in Kenya average between 20°C—25°C, though it is cooler in the highlands and hotter along the coast. 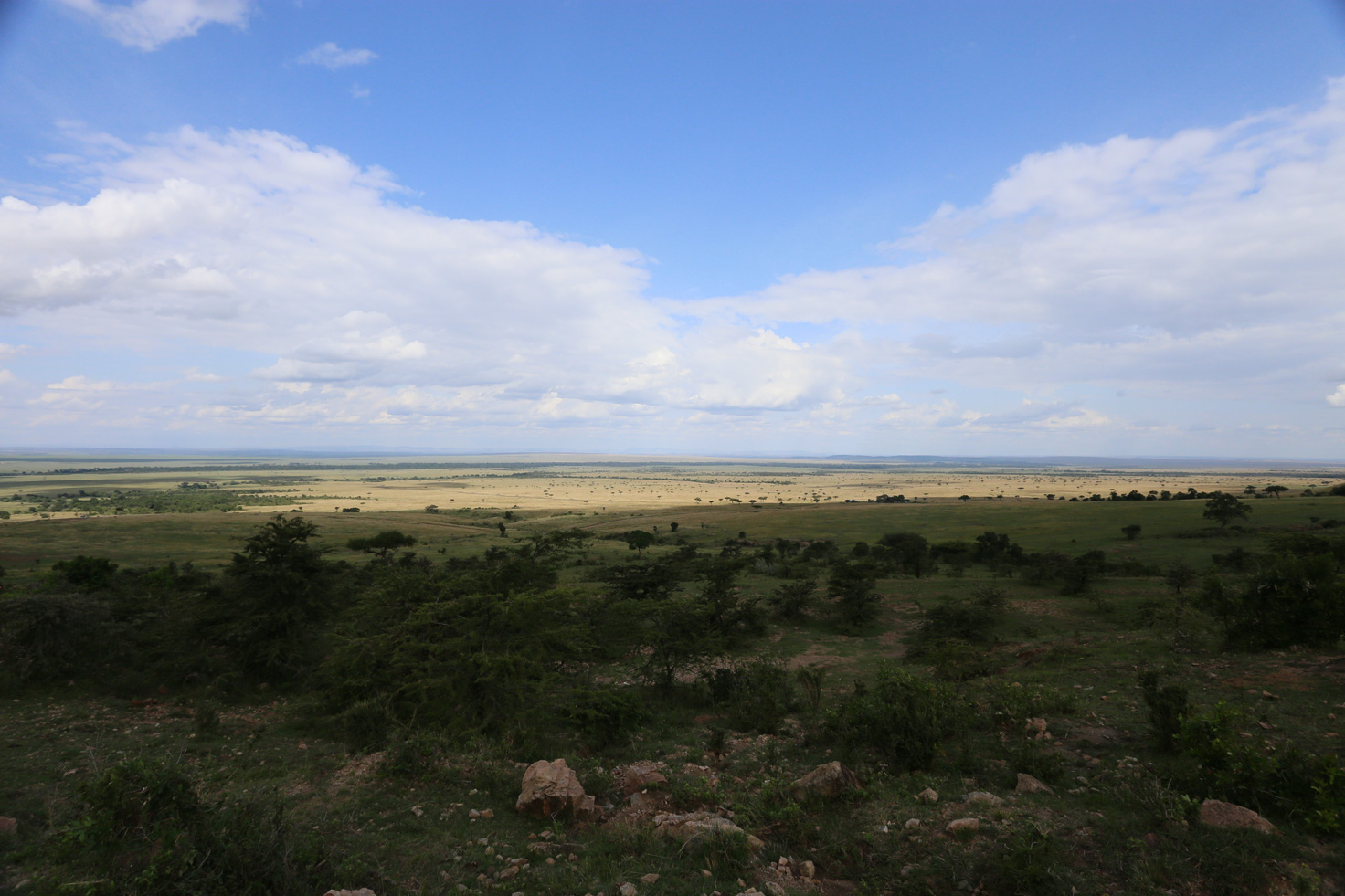 Rainfall is likely a bigger factor as to Kenya's safari seasons, and bust be considered if you intend to visit. The long rains are from the months March to May and the short rains November to December, but there can still be an average of four to six hours of daily sunshine. 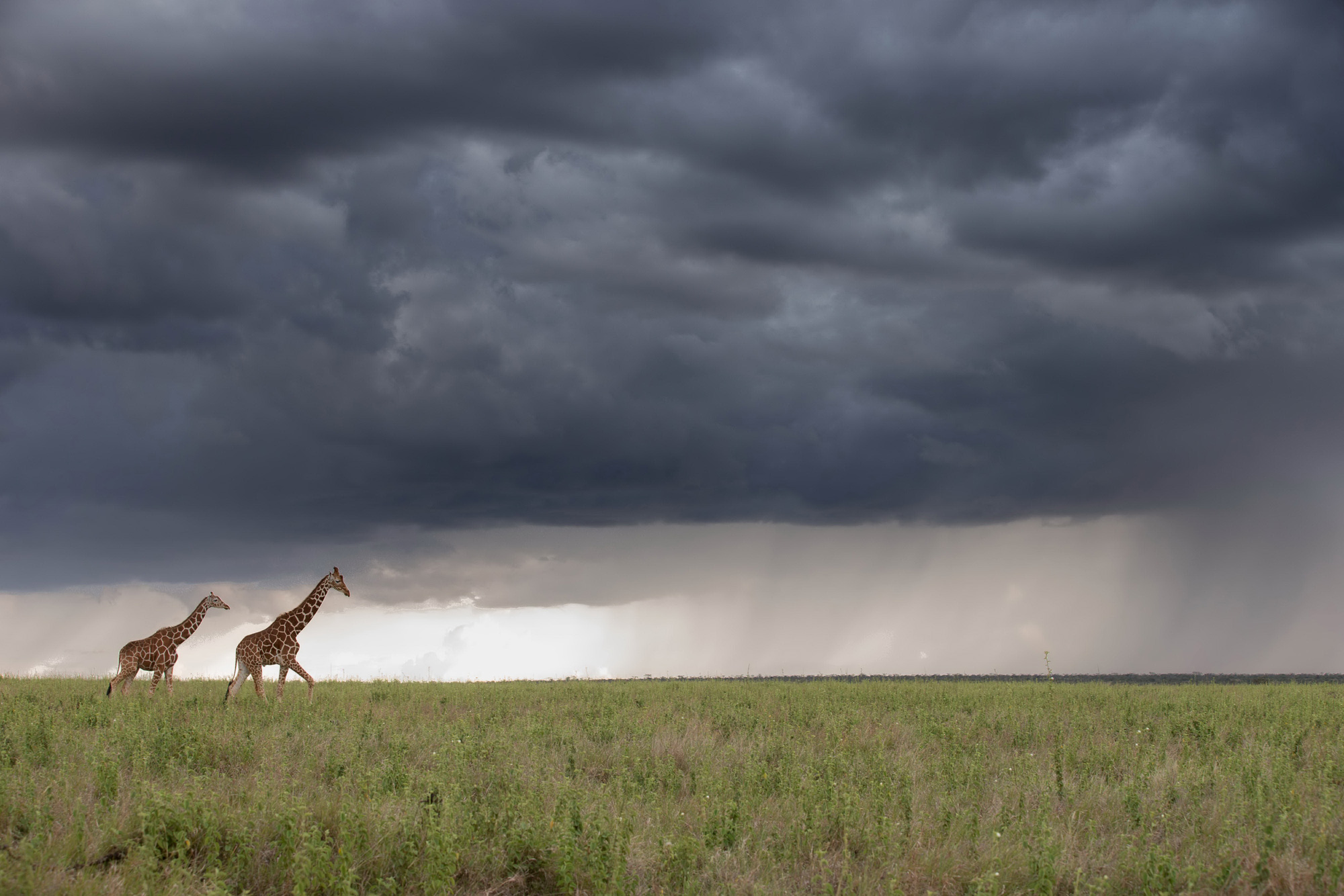 High season along the coast is September to January, while in the safari regions it’s during the dry months of July to November; especially in the Masai Mara as this is when the wildebeest have arrived on their annual migration (August to October). 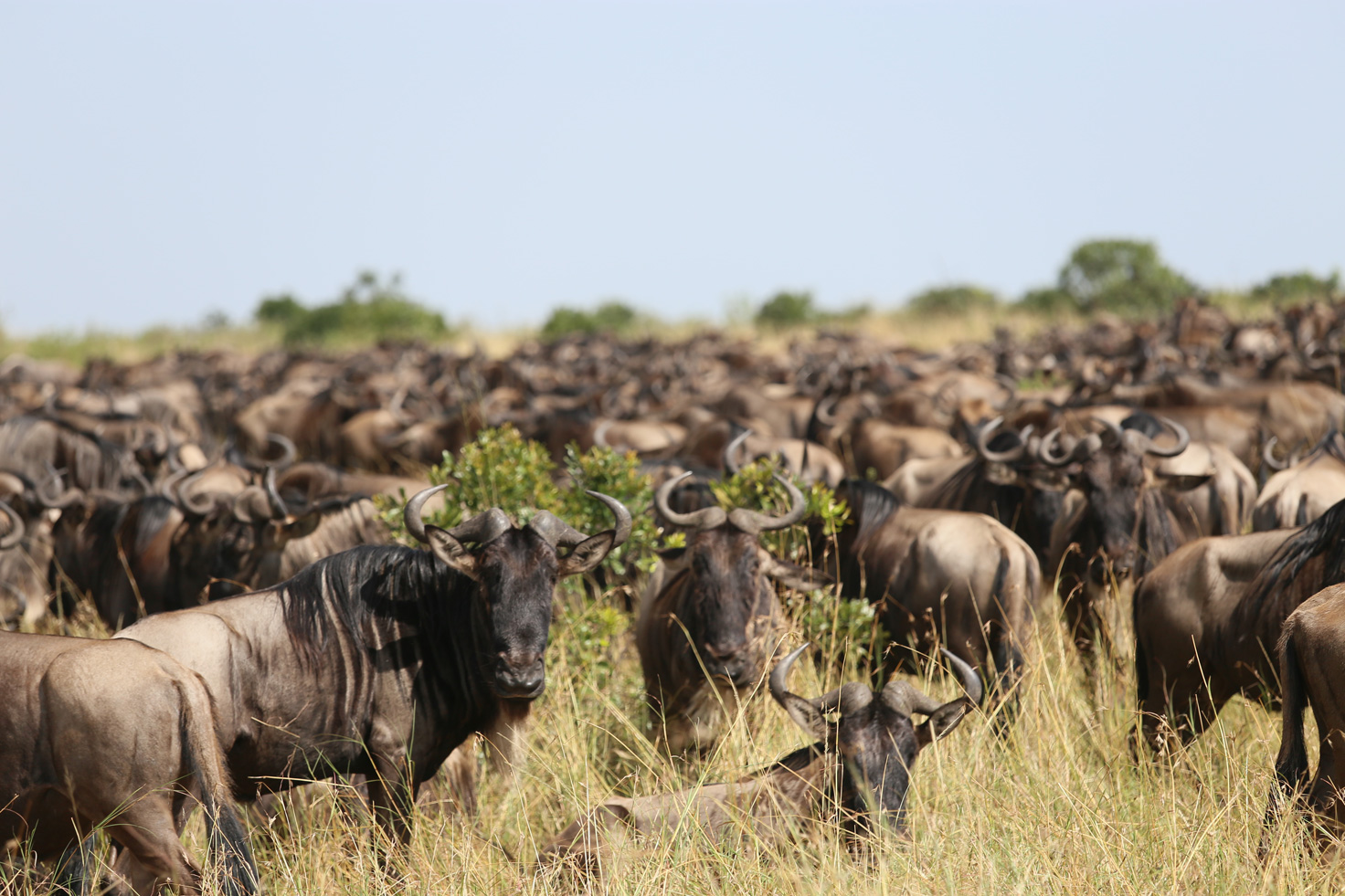 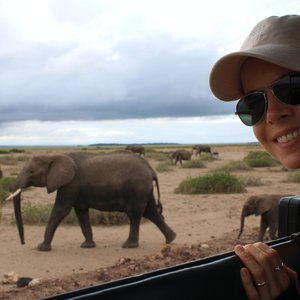 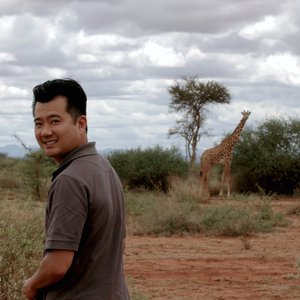 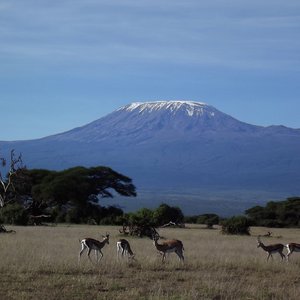 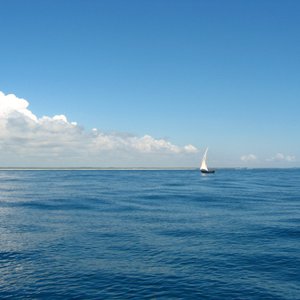 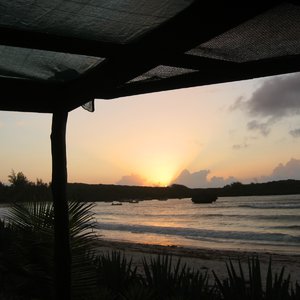 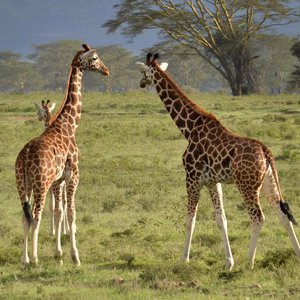 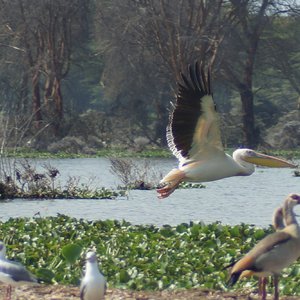 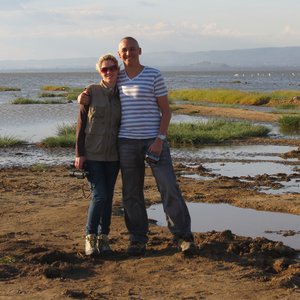 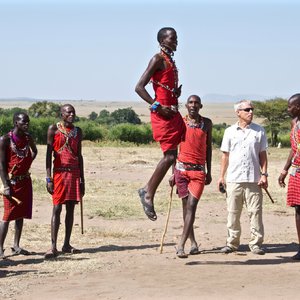 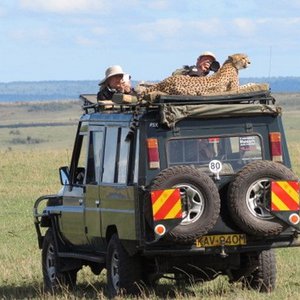 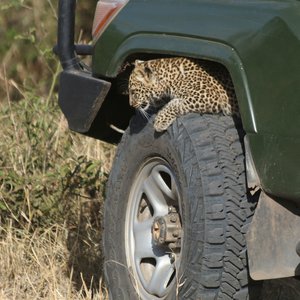 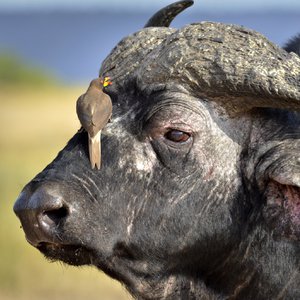 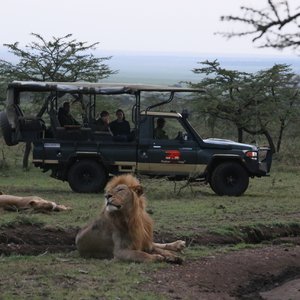 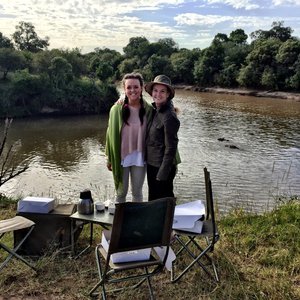 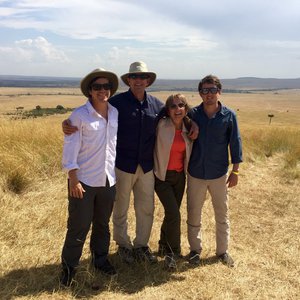 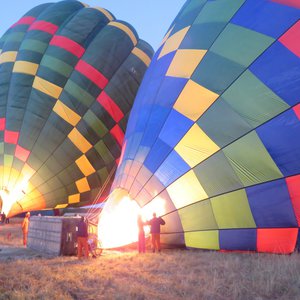 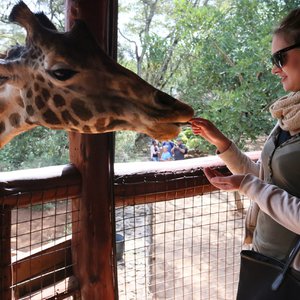 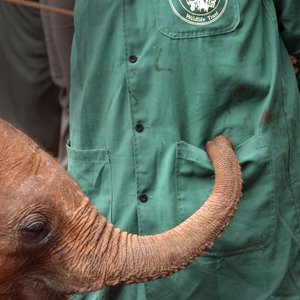