The quintessential – and original – safari destination, its physical beauty and spectacle is matched by its symbolic, iconic and cultural appeal

Celebrated as Africa’s original safari destination, the idea of Kenya conjures images of plains teeming with game, and ever since it was immortalised in the 1985 classic ‘Out Of Africa’, travellers have been coming in search of the quintessential romantic safari experience. This East African paradise lives up to its status – from the magnificence of the Masai Mara and the dramatic spectacle of the annual wildebeest migration to crisp white coastlines, Kenya’s scenery and culture caters to families, honeymooners, first-time travellers and safari veterans alike. A conservation success story too, Kenya’s abundance and beauty is as a result of sustained efforts by its innovative conservation communities who pulled the wildlife back from the brink after poaching ran rampant in the 1970s and 80s.

Wildlife is good year-round, but it can vary from park to park. In general, the best time to visit Kenya for game viewing is during the dry season, which runs from late June to October. The wildebeest migration usually reaches the Masai Mara in August and remains until October, at which time they head back to the Serengeti in Tanzania. Peak season is July to November and January and February (some of the parks get very crowded especially the Masai Mara, Amboseli and Lake Nakuru). November to May is the wet season, with rainfall at its highest during March, April and May (note that some lodges and camps close during part of the wet season).

As safaris never come in a one-size-fits all package, the cost of travelling in Kenya will depend on various factors – the time of year you visit (peak season will naturally cost more and in Kenya the migration is a big factor in determining demand). Other things that will push the price up or down are how you get around (flying in to a private lodge versus drive-in for example), your choice of camp, and any additional activities you opt for (drinks will be covered in some all-inclusive lodges but some will charge for them, while additional luxuries like spa treatments and hot-air balloon excursions will be extra). 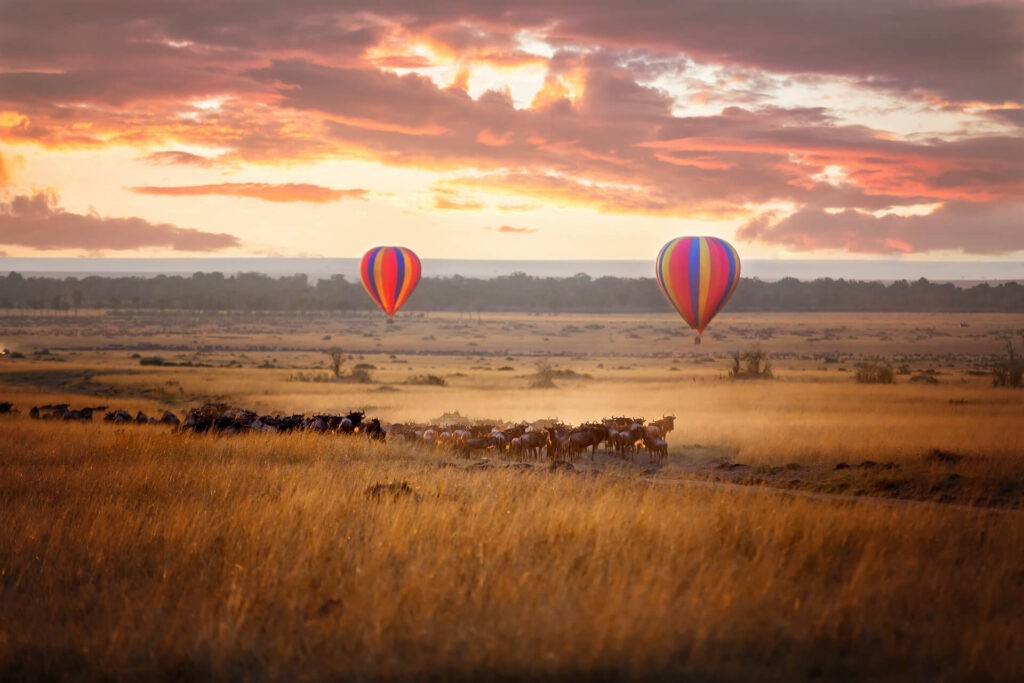 One of Africa's most spectacular tracts of land, this is the place to come for year-round impact, big cats and the famous migration 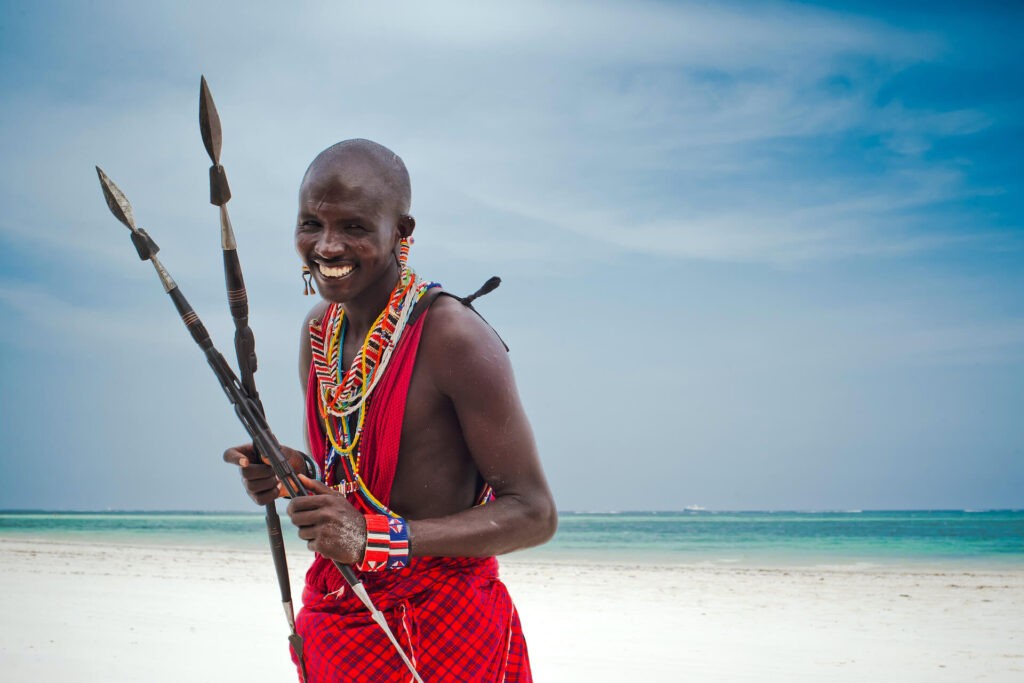 Laid-back beaches, unspoilt natural beauty and a fascinating fusion of cultures make Kenya’s coast as desirable a destination as its iconic safari parks

Known for spectacular elephant sightings and close-up wildlife encounters, this popular park is the second most-visited in Kenya

Less crowded than many other parks in Kenya and offering excellent game viewing, this is also the ancestral home of the Samburu tribe

The largest of Kenya’s national parks, offering dramatic and varying scenery, some striking landmarks and the Big 5