Bordering the south west of Chobe National Park and just north of the Okavango Delta are Linyanti and Savuti.

Wildlife moves freely through the expansive, remote wilderness. The area is made up of swamps, marshes, woodlands and grasslands which, when combined with the remote location, create the feeling of truly being out in untouched, wild Africa.

Linyanti and Savuti form a natural link between the Okavango Delta and Chobe National Park and are home to a large number and variety of animals including predators such as large prides of lion, wild dog, spotted hyena and leopard. As well as prey ranging from wildebeest and buffalo, to zebra and elephant. Not forgetting the abundant birdlife present throughout the year. Linyanti and Savuti offer excellent game viewing opportunities.

While Chobe has its elephants and the Okavango Delta is famous for its labyrinth of waterways, Linyanti and Savuti have their own claims to fame.

In addition to the remote natural beauty and plentiful wildlife, the area is home to a natural spectacle – the world’s second largest overland migration. After spending the dry winter months in Linyanti, from November to December thousands of zebras migrate to the Savuti in expectation of rich new grazing grounds that will be brought on by the summer rains. 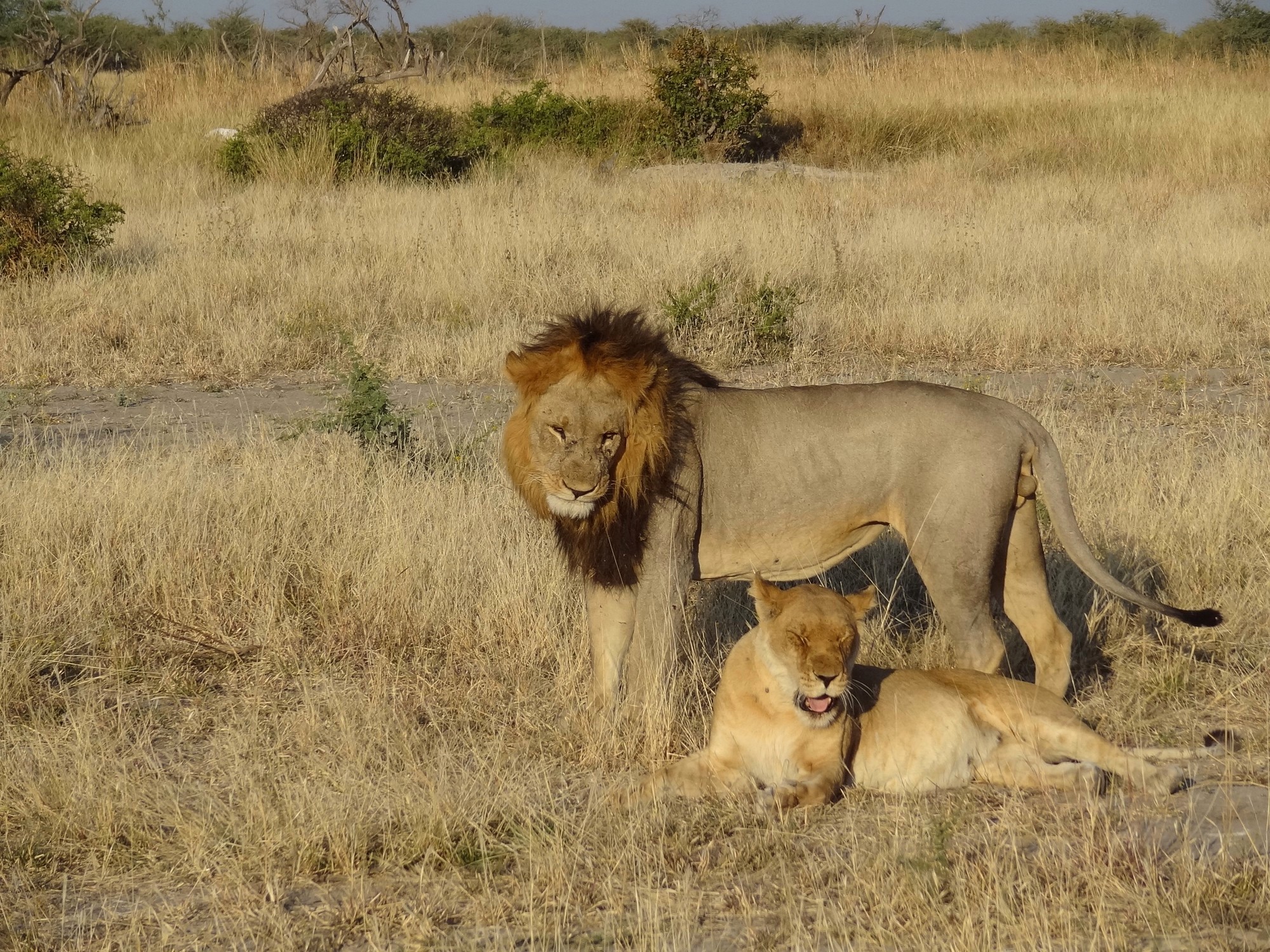 Linyanti and Savuti have been notorious for drying out for long periods of time in the past. Dry seasons cause animals to congregate in search of water. This makes for fantastic game-viewing and high-action activity between predator and prey around watering holes.

Prior to 2008, during a prolonged dry period (almost 30 years!) this dryness created another spectacle: prides of lions becoming elephant hunters. Lion are not usually known to hunt elephant but the prides were in need of new prey when the dry climate caused a decline of available smaller prey. Artificial watering holes brought wildlife together. The lions in the area eventually developed the ability to take down grown elephants. Today, the Savuti is still well known for its large prides of lions.

Our Guest’s Linyanti and Savuti Gallery 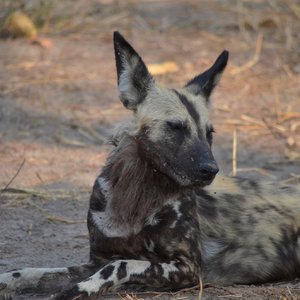 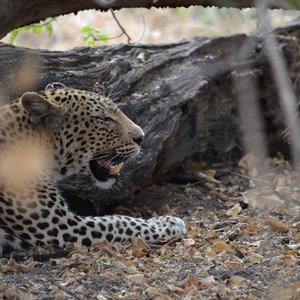 Spotting leopard is difficult, especially when they are in deep forest foliage
© Photo by Safari365's client Bruce J from Australia 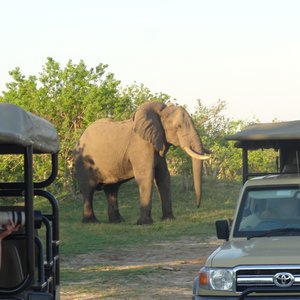 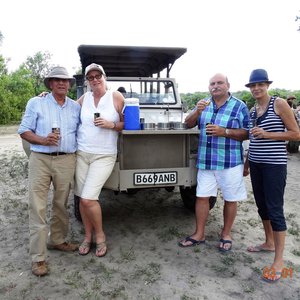 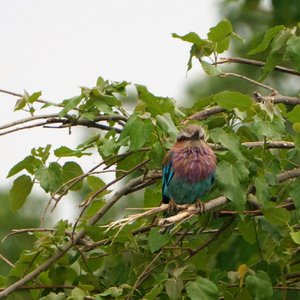 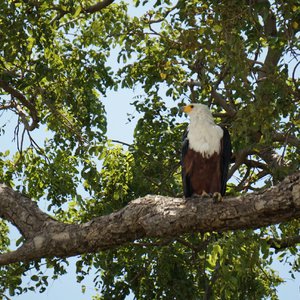 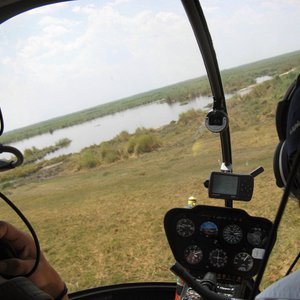 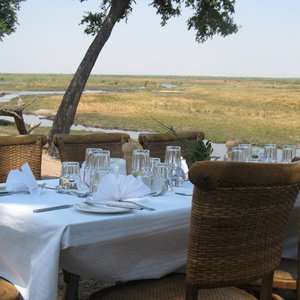 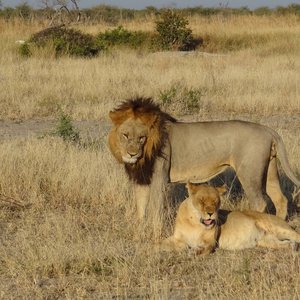 Savuti is famed for its big cats, lions are plentiful
© Photo by Safari365's client Margaret H from Australia 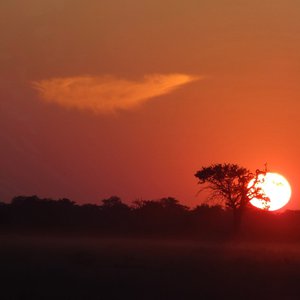 © Photo by Safari365's client Joan B from United Kingdom 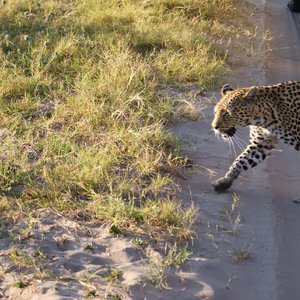 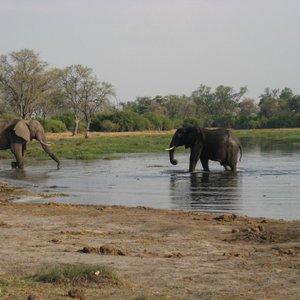 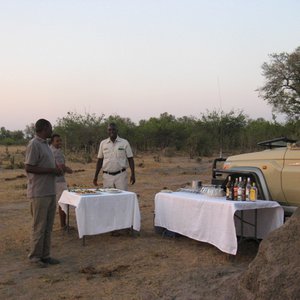 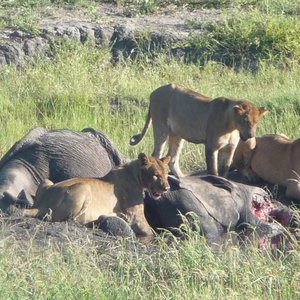 Linyanti and Savuti in our Blog