Starting fromUSD 4500 per person sharing
ENQUIRE ABOUT THIS TOUR NOW

The ultimate way to visit Kenya's three main wilderness areas is by air. Offering a high-quality service in stylish and imaginatively designed accommodation, this fly-in safari offers luxury and sublime game viewing in some of the national park's most sought-after areas. 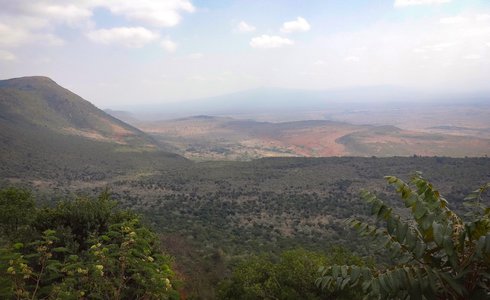 Upon arrival in the bustling city of Nairobi, you will welcomed by a Safari365 representative, who will transfer you to your hotel for the night. 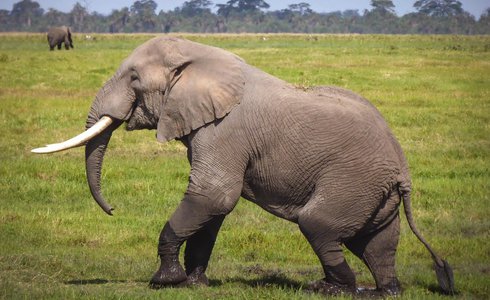 Waken to a hearty breakfast, before transferring to Nairobi Wilson Airport for the scheduled flight to Amboseli. After approximately 45 minutes, arrive at Amboseli just before 9am. Step off the plane and into the ‘Land of the Giants'. Set against the spectacular backdrop of the Africa's highest peak, Mount Kilimanjaro, Amboseli National Park is famed for its large herds of elephants. A memorable highlight on the Amboseli safari will be the opportunity to get up close to these free-ranging gentle giants. Adding to your memorable Amboseli safari, you may also see the people of the Masai tribe who live in harmony with the wildlife around them. 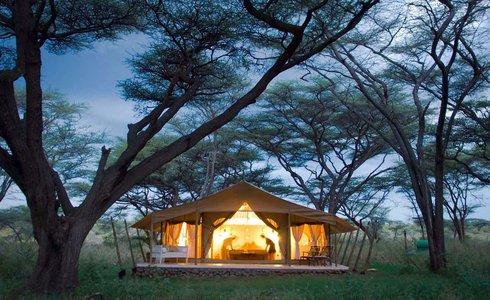 Transfer back to the airport for the early morning scheduled flight to Nairobi (approximately 45 minutes) to connect with the flight to Samburu (approximately 1hr 20 minutes). Upon arrival transfer to the camp situated in Samburu National Reserve - one of the most picturesque parks of northern Kenya. Samburu National Reserve straddles the muddy Ewaso Nyiro River, the source of life for the reserve's birds and wildlife. Mornings on this leg of your Kenyan safari will be spent viewing crocodiles and hippos who share the river, and herds of elephants bathing and frolicking in the muddy brown waters. The middle of the day is spent at leisure, enjoying an afternoon siesta or rewarding bird watching. Late afternoon, a game drive will expose you to more opportunities to view a variety of Samburu wildlife. If you're lucky you may a spot the occasional pack of African hunting dogs passing through the reserve. 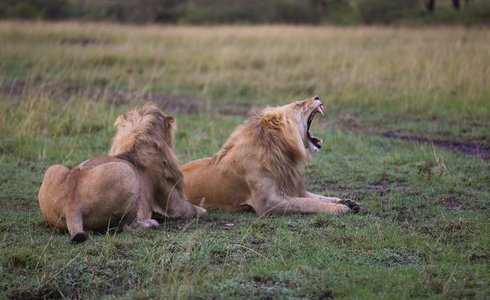 After an early morning game drive, transfer to the airstrip for your scheduled flight to the Masai Mara (approximately 1hr and 45 minutes).  Upon arrival you will be met and transferred to your lodge, situated in one of the greatest wildlife reserves in Africa, the Masai Mara Game Reserve. On your Masai Mara safari, the days will be spent exploring this diverse wilderness by driving through the vast rolling savannah on thrilling game drives. You will have the chance to spot Africa's Big-5 (elephant, leopard, lion, buffalo and rhino), as well as rare glimpses of predators such as cheetahs and  crocodiles hunting unwitting prey. 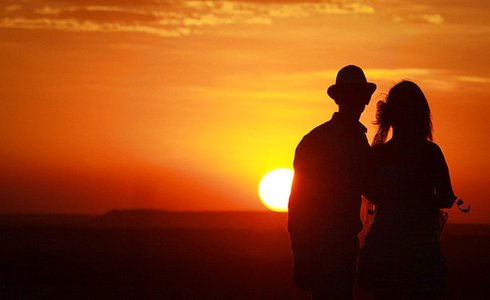 Following an early morning activity and breakfast, board your scheduled flight at 11h00  from Maasai Mara to Nairobi, arriving at Wilson airport (approximately 1 hr). On arrival you will be transferred to JKI Airport or Nairobi City Centre for your onward arrangements.