Starting fromUSD 0 per person sharing
ENQUIRE ABOUT THIS TOUR NOW

Explore the historic buildings of Johannesburg City and discover the history of South Africa's political and social transition with the Rebirth of a Nation Day Tour. 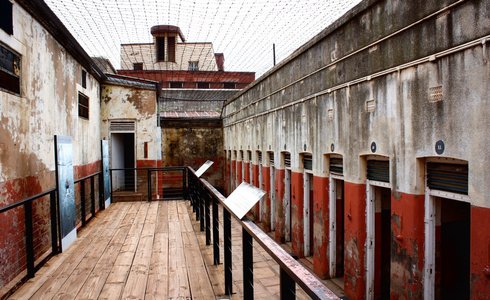 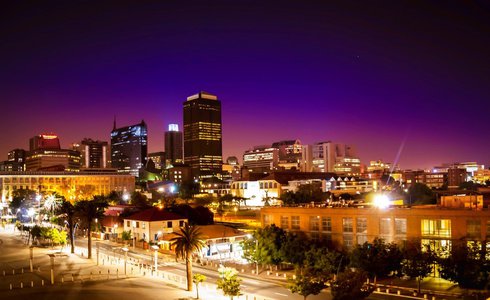 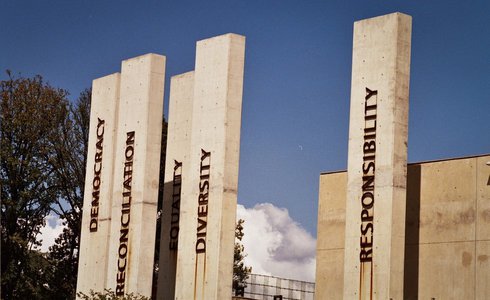 An Historical Walk Through Johannesburg

Born out of the discovery of gold, Johannesburg City is a region filled with excitement and contrasts based on the unique cultural and social history of the people that inhabit this old mining town. Complete your Johannesburg City holiday by embarking on the Rebirth of a Nation tour and view the historical landmarks of the country's largest city, which will highlight South Africa's radical political and social transformation.

This half day tour begins as you are picked up from your hotel in a luxury microbus. You will pass through Hillbrow and the landmark Post Office tower which is Johannesburg’as oldest public building. You will then make a stop at the tallest building in Africa; the Carlton Centre is known as the ‘Top of Africa’ and offers panoramic views over the city from the 50th floor. The tour continues to the affluent leafy suburb of Houghton where prime political figures live. Passing the Supreme Court, you will move on to the Nelson Mandela Bridge in Newtown. Here you’ll be able to see the largest cable-stayed bridge in South Africa, which was not only built to commemorate the late Nelson Mandela’s 85th birthday, but also to symbolise the freedom fighter’as role in bridging the apartheid divide.

Your tour ends with a fully guided tour of Constitutional Hill - home of South Africa´as new constitutional court and site of the Old Fort Prison commonly known as Number Four. From rebellious British soldiers who fought with the Boers at the turn of the century, to striking mineworkers, defiant campaigners, Treason Trialists and youths caught up in the Soweto Uprising, Constitutional Hill has seen it all. Here you’ll be able to see where struggle leaders like Mahatma Gandhi, Nelson Mandela and Albert Luthuli spent many cold, lonely hours in the Number Four cells and discover how this national heritage site stands proud today as a monument to South Africa’s hard-earned freedom.