One of our most popular scheduled safaris; from the open plains of Masai Mara, the shimmery pink waters of Lake Nakuru and the swamps of Amboseli, this safari takes in three of the most picturesque regions in Kenya. It also provides the perfect opportunity to spot the Big-5 and to capture some diverse scenery. 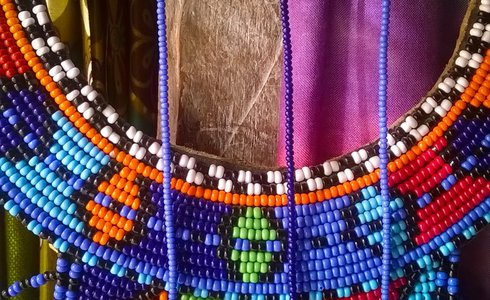 Upon arrival into Nairobi you will be met and transferred to your hotel. Spend the day enjoying the luxurious comforts of your hotel or wander through the bustling Nairobi, one of Africa's largest and most interesting cities, which never seems to sleep. From the wildlife to the nightlife, Nairobi is a city like no other. 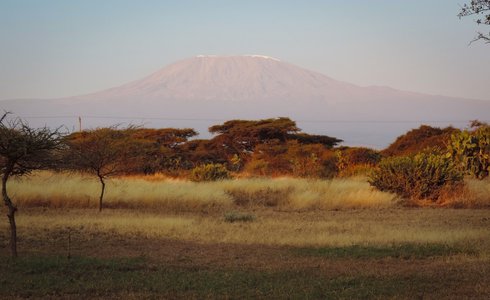 Leaving the hustle and bustle of Nairobi behind, you'll travel towards Kenya's fertile highlands and head down the Rift Escarpment on a road built by Italian prisoners of war during World War II. Look for the charming chapel they built at the foot of the escarpment. You'll pass the impressive Longonot Earth Satellite Station as you head across the Valley to Narok, and then travel across acres of wheat and barley, before you reach the Masai Mara in time for lunch. Following lunch and a siesta, you\ll set off on an afternoon game drive to explore the pristine wilderness of the Masai Mara, and return to the lodge as the sun sets.

Today you'll traverse the Masai Mara's rolling grasslands and wide-open savannah on game drives, accompanied by expert safari guides. It is on this terrain where the astonishing wildlife spectacle of the annual Masai Mara migration takes place, as more than two million wildebeest, zebra and gazelle go in search of grazing grassland with crocodiles and lion waiting to ambush. On your Masai Mara safari you may enjoy spectacular wildlife viewing opportunities of a huge pride of lions feasting on an abundance of plains game, scavenging vultures such as hyenas devouring animal carcasses and a pod of hippos relaxing in the waters. Other animals you may encounter on your Masai Mara safari, include cheetah, elephant, leopard, giraffe, buffalo, impala, hartebeest, grey jackal, rhino, bat-eared fox, along with over 500 species of bird. During time off you can relax at the lodge, or if you fancy an optional nature walk, hot air-ballooning or a cultural visit to a traditional Maasai village can easily be arranged. 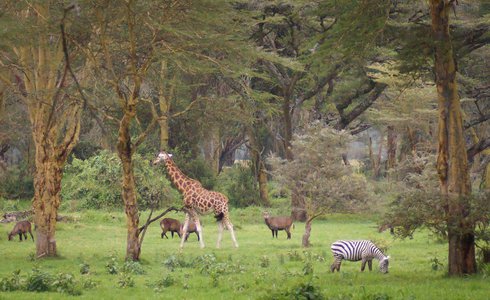 Leaving the Masai Mara after breakfast, you'll travel across the ‘breadbasket' of Kenya, where acres of wheat and barley litter the landscape as you head north to Narok, the district headquarters of this part of Maasai land. Now travel across the vast plains on the floor of the Rift Valley, keeping an eye out for herds of giraffe and gazelle as you head up the Mau Escarpment, before arriving at the lodge for lunch. After lunch you will take an afternoon game drive in Lake Nakuru National Park. The waters here are often coloured shimmering pink, from thousands of Lesser and Greater flamingos and pelicans that fringe the lake's edge. On this leg of your Kenya safari holiday, you may spot a variety of terrestrial birds with nearly 450 species recorded in the area. Lake Nakuru National Park is also the best place in East Africa for white rhino and it is not unusual to see at least a dozen in a day, along with a healthy buffalo population, many other plains game and frequent leopard sightings. 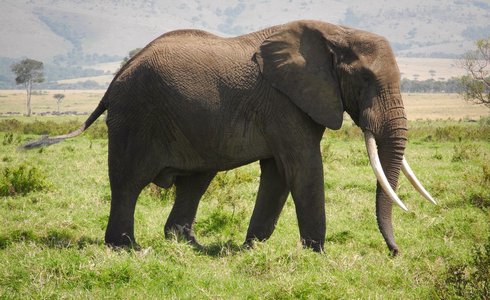 After an early breakfast you will depart with a picnic lunch, leaving Lake Nakuru behind, you continue towards Nairobi and then head south towards Amboseli National Park. Then proceed with an afternoon game drive in the park en-route to the lodge, where you will arrive in the evening. 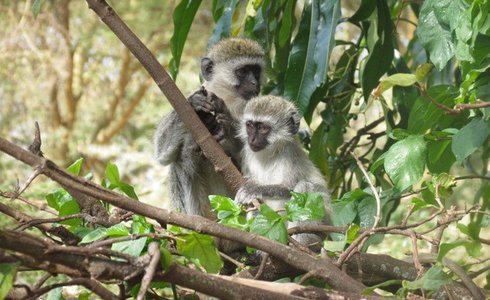 Today you will explore the Amboseli National Park, a place of large elephant herds, vast savannah plains, salt lakes and breathtaking vistas of the spectacular Mount Kilimanjaro. On Your Amboseli safari, expect to see a variety of wildlife, including buffalo, impala, lion, gazelle, wildebeest, cheetah, jackal, zebra, and baboon. The great variety of habitat, from the soda lake to the march and forests, all set against the stunning backdrop of the snow-capped Mount Kilimanjaro, creates the landmark photographs of an unforgettable African safari. After an exciting day of game-viewing visit one of the local Maasai villages and gain insight into their fascinating culture and way of life, or spend the rest of the day at leisure by enjoying a rejuvenating massage or simply soak up the heat of the African sun beside the lodge's sparkling swimming pool. 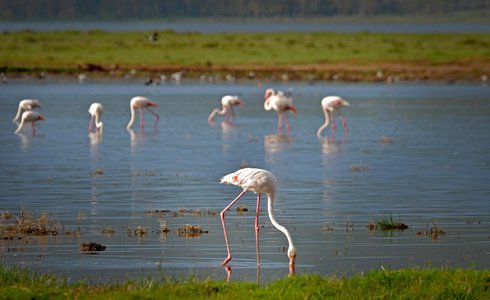 Following an early breakfast, you'll catch your last views of the majestic Mount Kilimanjaro as you depart Amboseli National Park, viewing game en route to the border of the park. From here turn west to the colourful border town of Namanga. You head north across the beautiful and seemingly never ending Athi Plains, arriving in Nairobi by mid day. You are dropped off at a city centre hotel or JKIA airport to catch your flight home. 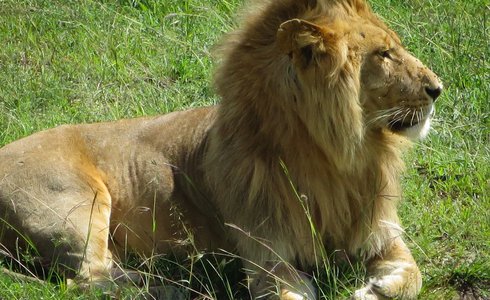 Meet and greet services. All transport and game drives on road safaris will be in a safari minibus (with seven window seats) with an English speaking driver-guide. Shared basis meals and accommodation as specified. All park fees and government taxes, ½ litre bottle mineral water per person per day on game drives.

From
USD 1,835 per person sharing
TYPICAL ACCOMMODATION:
ENQUIRE ABOUT THIS TOUR NOW

From
USD 2,295 per person sharing
TYPICAL ACCOMMODATION:
ENQUIRE ABOUT THIS TOUR NOW

From
USD 2,865 per person sharing
TYPICAL ACCOMMODATION:
ENQUIRE ABOUT THIS TOUR NOW