Spend five days exploring Victoria Falls and viewing amazing wildlife of the Chobe National Park. This is one of Safari 365's most popular short trips in Botswana as it combines two unique wildlife and scenic experiences. 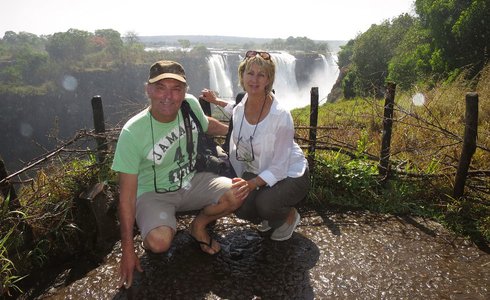 Board a British Airways flight to Victoria Falls - one of the seven wonders of the natural world. Upon your arrival at Victoria Falls Airport, you will be transferred by road to your chosen lodge, which will be your base for the duration of your Victoria Falls tour. Adrenalin junkies can enjoy a wide variety of adrenalin pumping activities including helicopter flips, micro lighting, abseiling, bungee jumping and an elephant interaction experience. For those seeking a calmer Victoria Falls tour experience, activities such as a river cruise on the Zambezi, Livingstone Museum visits and a cultural tour to Mukuni Village are also available. 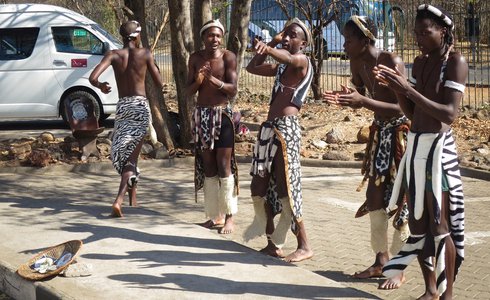 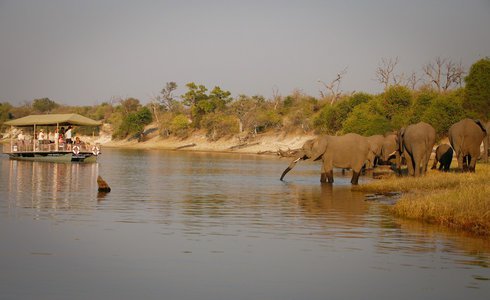 Huge herds of migratory elephant move seasonally across the Chobe National Park, and an abundance of wildlife may be spotted in the park including lion, leopard, wild dog, buffalo, hyena, kudu, monkey, hippo, crocodile, giraffe, roan, kudu, impala and many more.

Over 460 bird species have been recorded in Chobe National Park, particularly on the banks of the Chobe River, making it one of Africa's premier venues for bird safaris. Common species to be seen include Sacred ibis, Egyptian goose, Spur-winged geese, Pel's Fishing owl, Farmine bee-eaters and fish eagle. The days can be spent tracking wildlife on game drives in safari vehicles, fishing for the legendary tiger fish or simply having sundowners aboard a boat on the Chobe River. 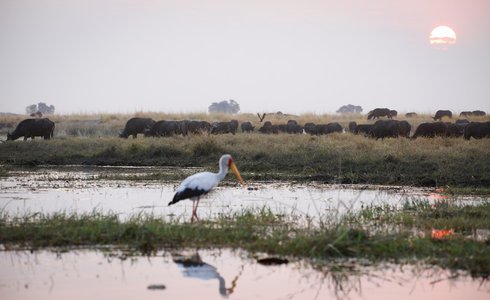 After breakfast, your safari to the Chobe comes to an end. You will be transferred to Victoria Falls and onward to Johannesburg

From
USD 1,700 per person sharing
TYPICAL ACCOMMODATION:
ENQUIRE ABOUT THIS TOUR NOW

From
USD 2,010 per person sharing
TYPICAL ACCOMMODATION:
ENQUIRE ABOUT THIS TOUR NOW

From
USD 2,920 per person sharing
TYPICAL ACCOMMODATION:
ENQUIRE ABOUT THIS TOUR NOW