The Best of Kenya and Tanzania Budget Safari

The Best of Kenya and Tanzania on a Budget

An African safari is an experience that will never be forgotten. This scheduled safari combines interesting cultures, beautiful landscapes and excellent opportunities for spotting the Big-5. The driver-guides are very experienced and will certainly make this safari feel special. 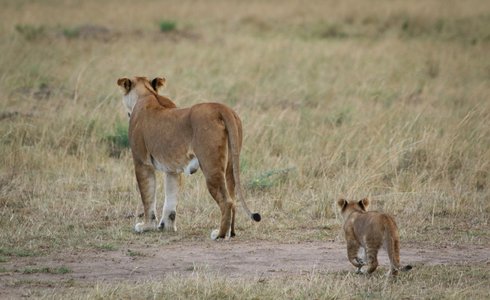 Upon arrival in Nairobi, you will be met and transferred to your hotel for an afternoon at leisure before the start of the safari the following day. 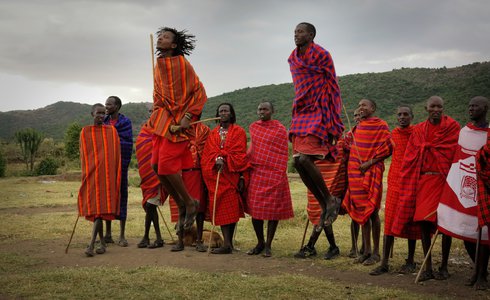 Leaving Nairobi after breakfast, you will travel towards Kenya's fertile highlands and down the Rift Escarpment on a road built by Italian prisoners of war during World War II. Look for the chapel built at the foot of the escarpment. Pass the impressive Longonot Earth Satellite Station en route to Narok. Travel through acres of wheat and barley fields before arriving in the Masai Mara and your lodge in time for lunch. There will be an afternoon game drive and a full day safari the following day. 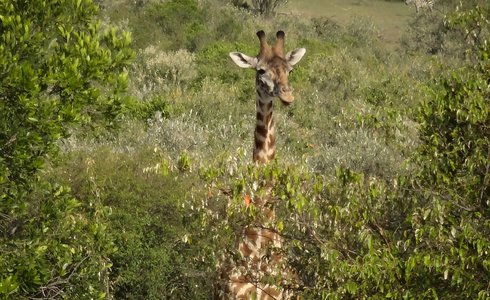 Leaving the Masai Mara after breakfast, travel across the ‘breadbasket' of Kenya, where acres of wheat and barley stretch across the landscape on the road to Narok, district headquarters of this region of Maasai land. Travel across the vast plains on the floor of the Rift Valley, keeping an eye out for herds of giraffe and gazelle en route to the Mau Escarpment, before arriving at Lake Nakuru around midday. The waters here are populated by thousands of beautiful, pink flamingos lining the shores of Lake Nakuru. After lunch, depart for an afternoon game drive in Nakuru National Park. 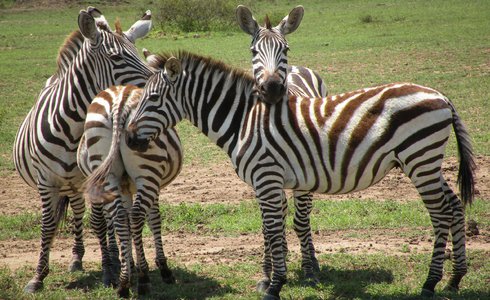 After an early breakfast, leaving the Rift Valley behind, continue towards Nairobi and then head south towards Amboseli. Enjoy a picnic lunch, proceeding with an afternoon game drive in the park, arriving at your lodge in the evening. Most of Amboseli National Park consists of a partially dry, lake bed of evaporated salts and fragile grassland with patches of acacia woodland. Around the swamps the vegetation is lush with yellow barked acacia and phoenix palms. Expect most types of game in the park including rhino, giraffe, gazelle, lion, cheetah and leopards. Birdlife is prolific, especially around the swamp areas. 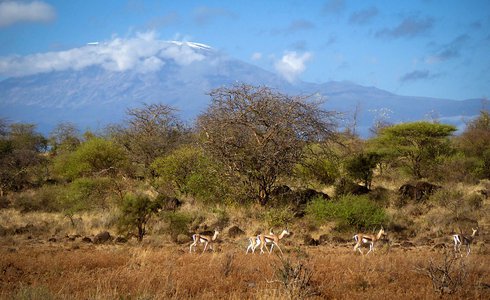 After breakfast, continue the journey to the Tanzania border post and then on to Arusha for lunch. Afternoon (approx 1400 hrs) travel from Arusha Town Centre in a safari vehicle. Depart Arusha and pass through the Masai Steppe filled with many picturesque African villages as well as maize, coffee and banana plantations. At the town of Makuyuni, continue Northwest through a scenic escarpment to Your lodge, perched on the edge of the Rift Valley with stunning views over the distant Lake Manyara. 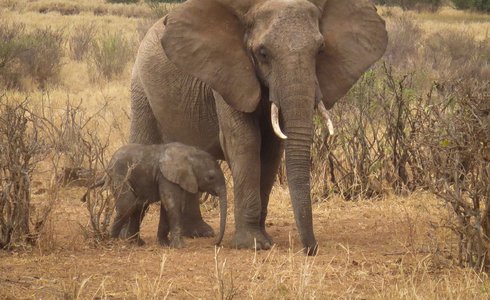 After breakfast enjoy a game drive in Lake Manyara National Park,returning to the lodge for lunch. Leaving Lake Manyara behind, the journey continues North West across the stunning hilly countryside of the highlands which is filled with wheat and coffee plantations, and then into the Ngorongoro Conservation Area. Here lie the vast plains of the Serengeti, where hopefully, game will be spotted well before reaching the park. The following day, morning and afternoon game drives are scheduled in Serengeti National Park. 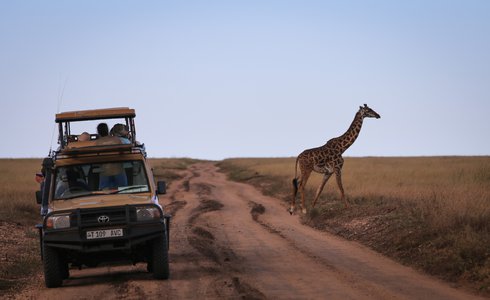 After breakfast depart for Ngorongoro viewing game across the vast Serengeti plains. After a picnic lunch, continue to the lodge, set high on the rim of Ngorongoro Crater. 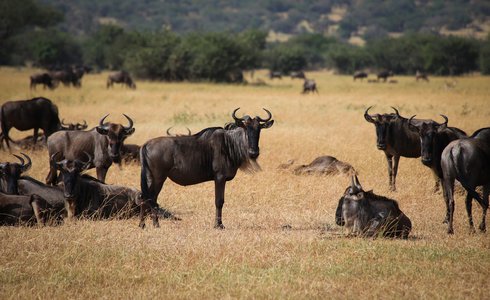 Depart to explore what is commonly referred to as the world's largest wildlife area. After breakfast, descend through the early morning mists and 2,000 feet into the crater. Ngorongoro Crater is the world's largest intact volcanic caldera. Due to its size and diversity, the crater floor is comprised of several distinct areas, ranging from forest, swamps, lakes and springs, to open grassland and some sandy dunes. It's an awesome wildlife experience. After a picnic lunch, return to the lodge in the late afternoon. 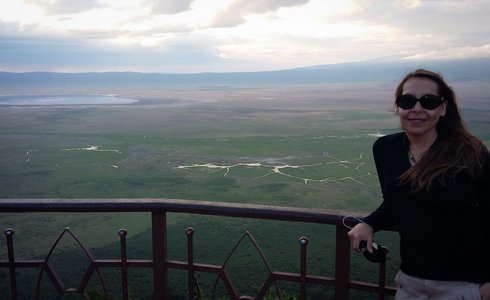 Departing Ngorongoro Crater after breakfast and head south east en route to Lake Manyara, Mto wa Mbu village and Tarangire beyond. Drive through the highlands and the Karatu district, past wheat plains and coffee plantations, before journeying down the spectacular escarpment, turning south on to the main Arusha-Dodoma road and into the park. Enjoy a game drive en route to the lodge. After lunch and perhaps a swim, the remainder of the afternoon will be spent on a game drive. 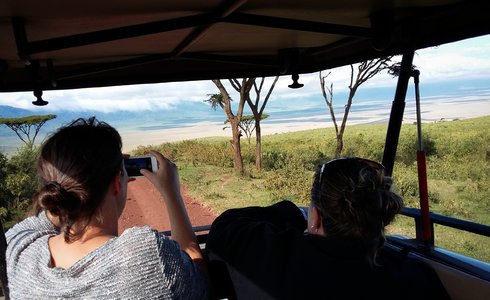 Depart Tarangire after breakfast and drive back to Arusha arriving in time for lunch. After lunch continue the journey by road to Nairobi and onto a Nairobi City Centre Restaurant for dinner before drop off at JKIA airport or City Centre Hotel.

From
USD 4,265 per person sharing
TYPICAL ACCOMMODATION:
ENQUIRE ABOUT THIS TOUR NOW

From
USD 4,840 per person sharing
TYPICAL ACCOMMODATION:
ENQUIRE ABOUT THIS TOUR NOW

From
USD 5,880 per person sharing
TYPICAL ACCOMMODATION:
ENQUIRE ABOUT THIS TOUR NOW

The Best of Kenya and Tanzania on a Budget - USD