Combining the romance of camping with the luxury amenities of a safari lodge, mobile tented camps offer an intimate experience of the bush, and follow the action so that you can benefit from optimal wildlife encounters during your stay. Adventure, comfort and authenticity all rolled into one

Nothing connects you to nature more immediately than the sounds and smells of the African wilderness at night – hearing the distant bark of wild dog or the roar of a lion from the comfort of your bed. The best way to experience this is by doing safari the old-fashioned way – in a tented camp. Far from the small ill-equipped dome tents of family camping lore, mobile safaris are more on the level of the semi-permanent explorer camps of the early 20th century – an elegant luxury experience offering many of the same amenities you would find in a permanent lodge.

Mobile tented camps have advantages aside from the romance of being at one with the bush. Because they relocate throughout the year, to coincide with the movement of wildlife, it means they’re always close to the action.

There are however a few things to note before booking a mobile tented safari. Because the campsites are erected in the open bush there are no fences and wild animals can roam freely. While it’s considered safe, it’s not for everyone. Mobile camps have permanent chefs and staff, but the quality of dining cannot be compared to that of a fully equipped kitchen and serviced restaurant. That said the ambience of dining under the stars makes up for this. Also note that certain services cannot be offered – hairdryers will not be available nor will full laundry services as most camps run on generators or use solar power.

Our recommendation is to split your accommodation between permanent lodges and mobile camps so that you can experience the best of both styles of safari. Botswana, Kenya and Tanzania are some of Africa’s premier destinations offering mobile tented camping safaris.

The quintessential safari destination, this vast and iconic landscape offers the best game viewing you can find and an array of exciting experiences

The scenery synonymous with Africa, Tanzania’s open plains and annual migrations make it the quintessential wildlife destination, plus it has beaches to boot 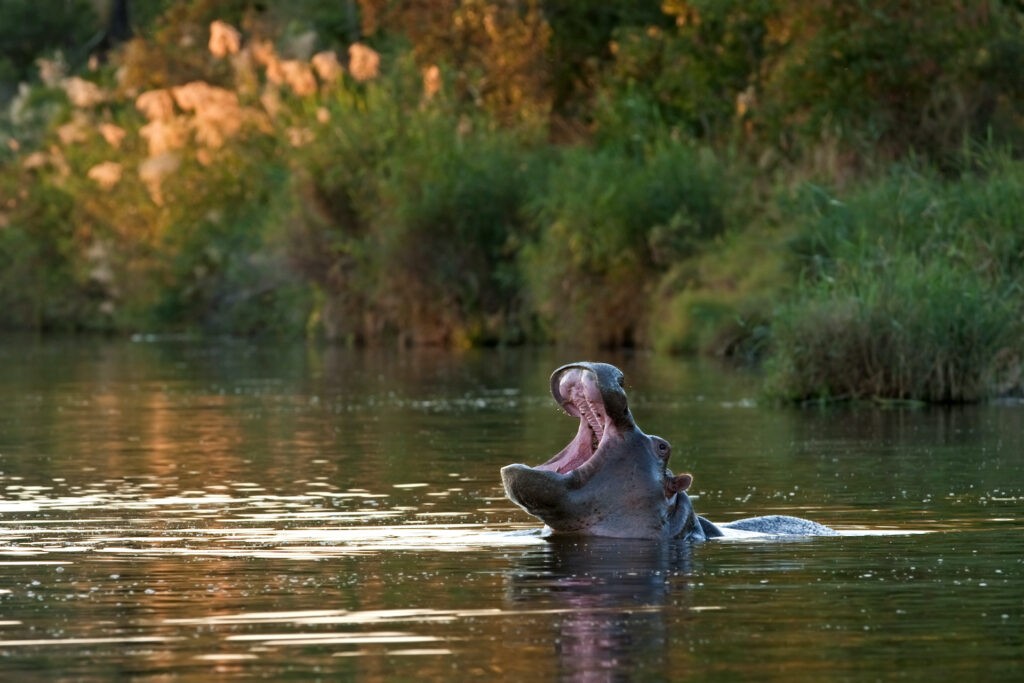 One of Africa’s premier safari destinations, this landlocked country is famous for its varied and dramatic landscapes and prolific and impressive wildlife