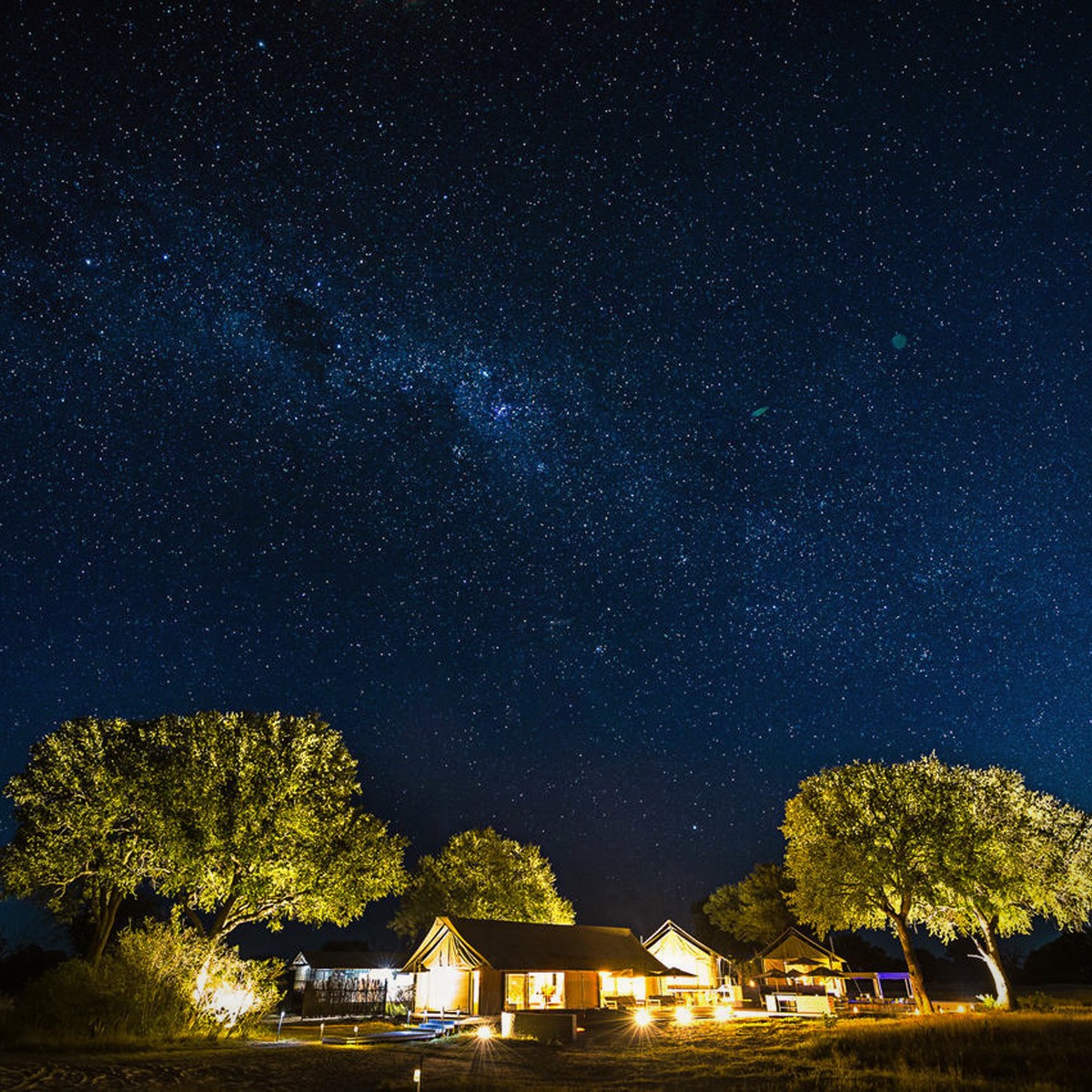 Wilderness Safaris’ Linkwasha Camp, the facts speak for itself 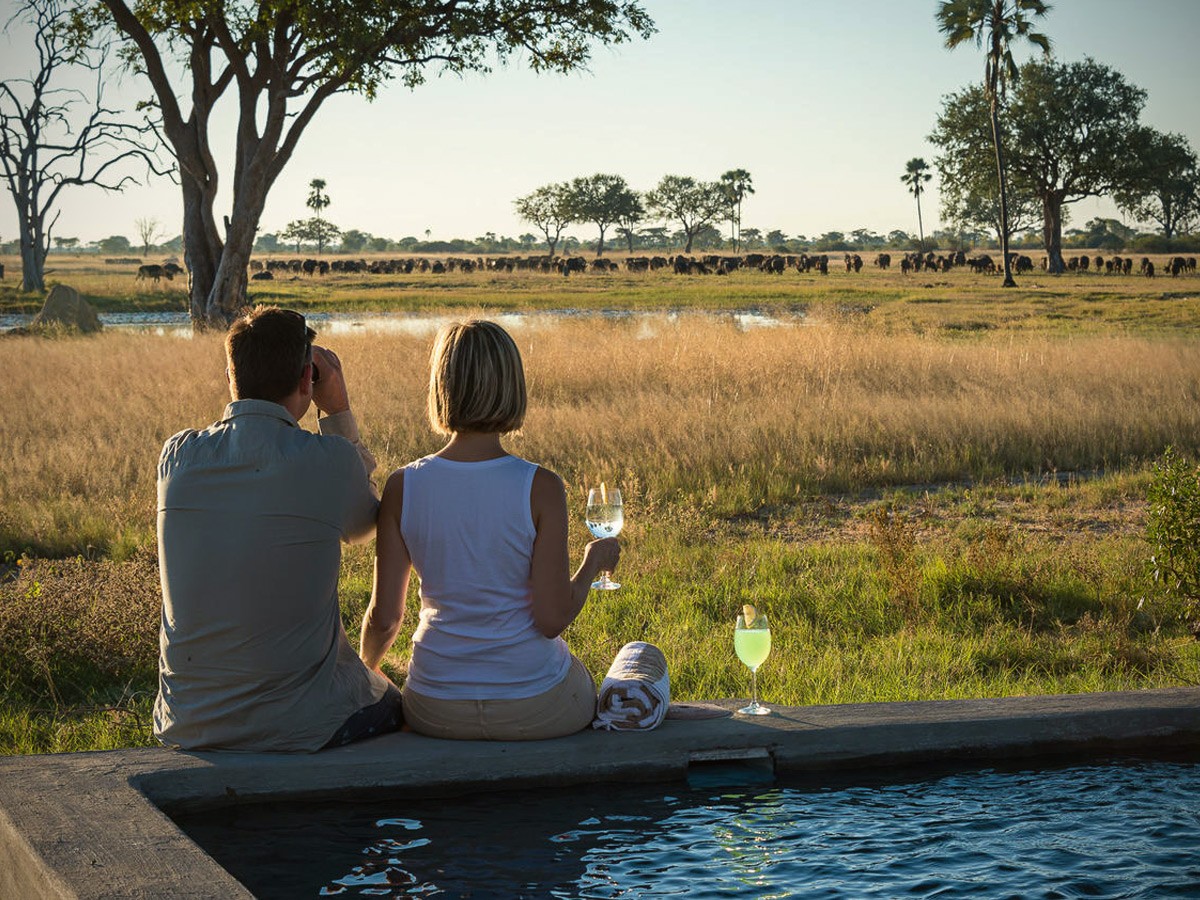 It doesn’t take much convincing that Wilderness Safaris’ Linkwasha Camp comes with all the bells and whistles we’ve come to expect from the premium camp operator.

The camp is near Ngamo Plains and presents absolute serene wildlife viewing. The breathtaking savannah grassland is the stomping grounds for elephant, buffalo, lion, leopard, hyena, giraffe, and zebra – not to mention over 400 bird species! Travelers can enjoy game drives, guided walks, visits to the Ngamo village, and dining out in the bush while under the “Star Bed”. With so much to offer, it’s no surprise for the need of quality lodges in the area.

The eye-catching camp is the most luxurious in the area and with 8 en-suite double and twin tented offerings, it houses up to 16 guests. Architect Joy Brasler, designed the contemporary-themed camp to offer the upmost privacy and views of the Pan. Simultaneously, it treads its environmental footprint by allowing gentle winds and optimum light penetration to keep electricity usage low.

Blending seamlessly into nature, each room is fitted with a patio, ceiling fan and outdoor shower – no skimming on comforts! The inviting communal dining area and library with fireplace is perfect for chilly evenings while watching elephants at the nearby watering hole. 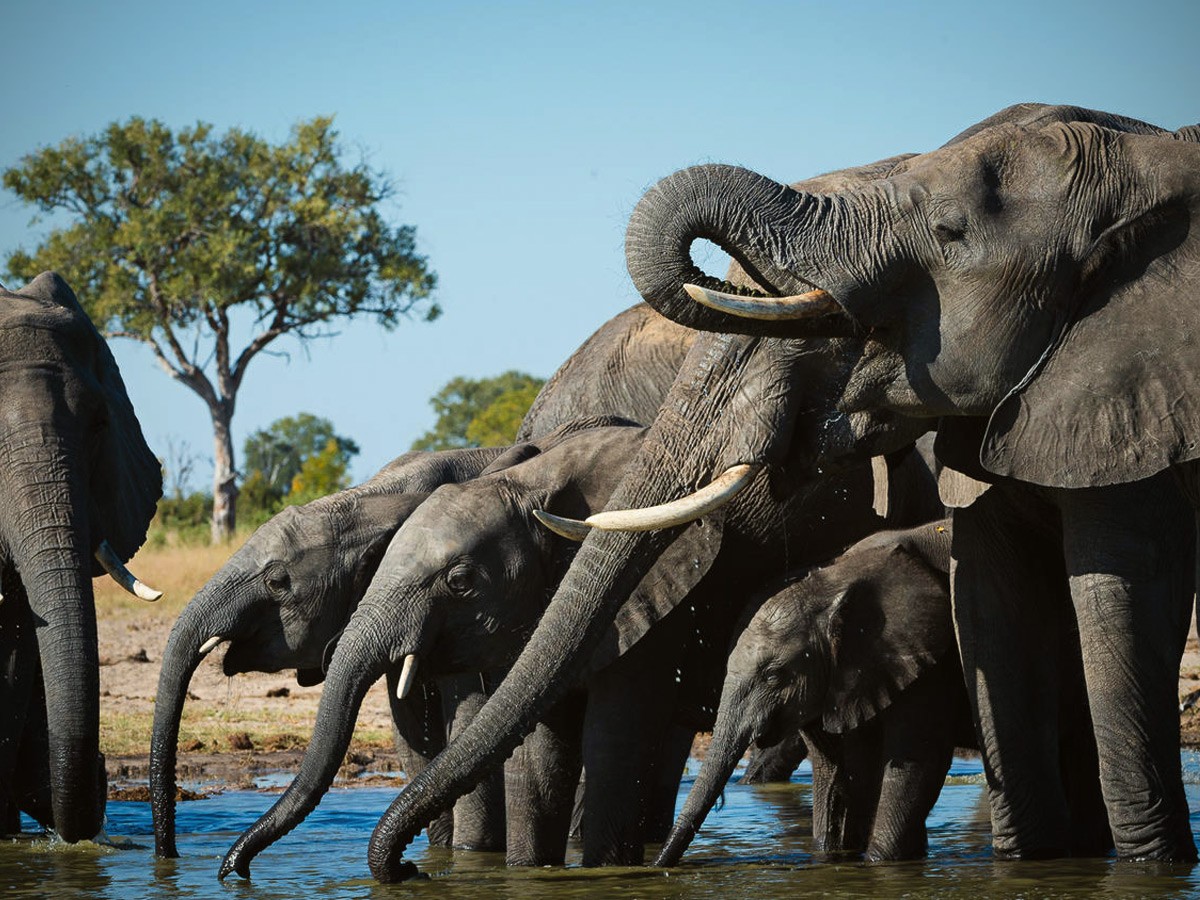 In addition, it also proves that despite the bad press Zimbabwe has been receiving travel operators are on the rise and have your best interests at heart.

“The opening of Linkwasha Camp further solidifies Wilderness Safaris’ commitment to the destination,” says Keith Vincent, Wilderness Safaris CEO. “Our dedication is based on our tremendous belief in Zimbabwe as a major player in Africa’s tourism industry, and we are confident that the exceptional wildlife experience and level of luxury we are offering will position Linkwasha Camp as a firm favorite amongst our guests.”

Tendai Mdluli, Wilderness safaris’ Trade Relationship Manager, added “with the increasing visitor demand for Zimbabwe, we want to offer our partners and guests a more exclusive option in Hwange National Park. Our approach has always been to offer outstanding experiences in the best wildlife destination in Africa and the Linkwasha Concession in Hwange is no exception; in fact, it is one of the most abundant areas in the entire park.”

Linkwasha Camp is sure to see an influx of visitors in the future with its ideal locale and undeniably lavish offerings.

Meet our Travel Specialist Karen, Safari Expert based in Sydney.