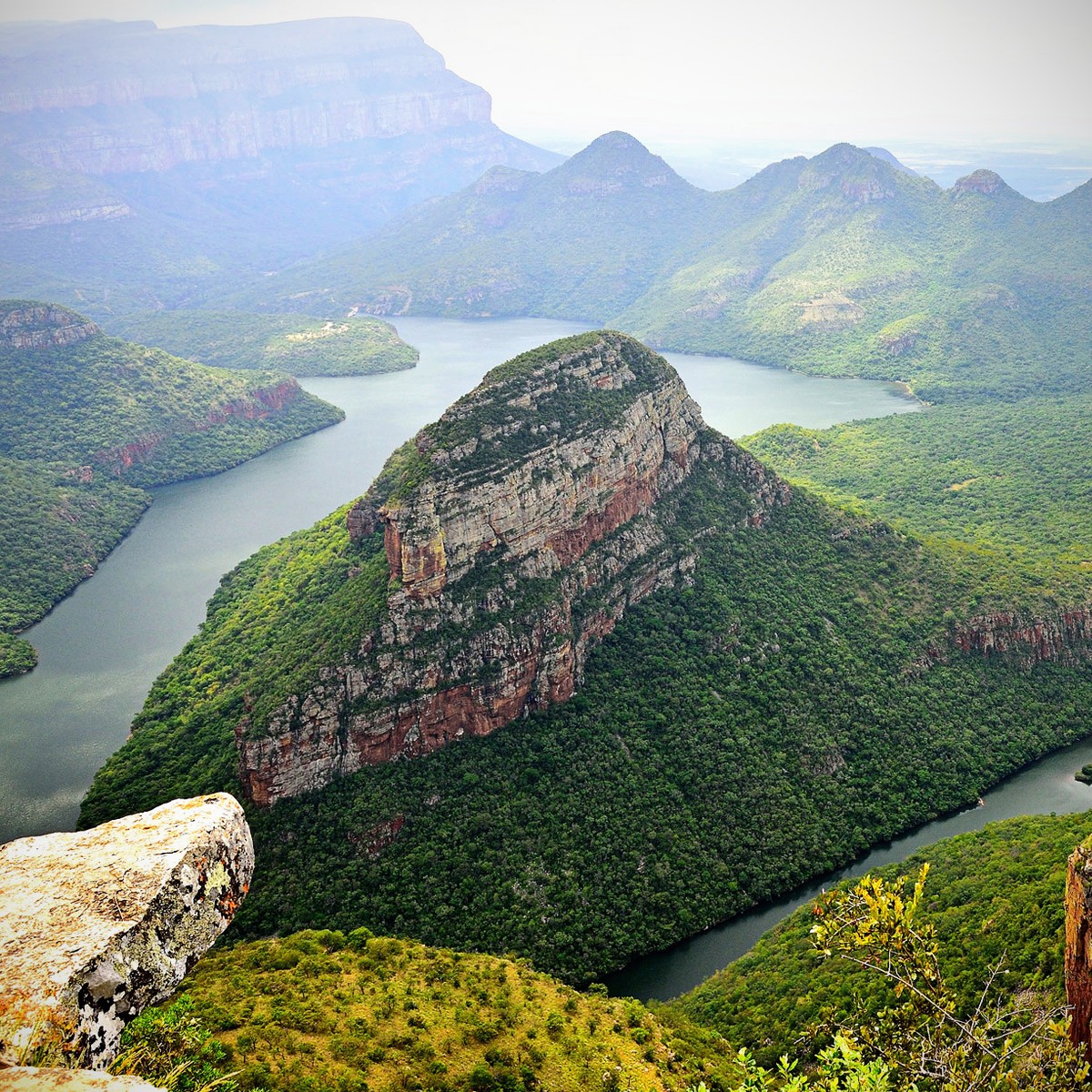 Aah spring! A time when nature comes alive with a kaleidoscope of beauty and Cape Town comes out to play. Judging from travel headlines, South Africa is the place to be right now. Ellen DeGeneres has been over for visit, Uma Thurman has been fighting the good fight in Timbavati and one of our ancestors just became the next big celebrity.

Here’s everything going on in travel right now.


In June this year, the TV show host and partner, Portia de Rossi paid a visit to Kruger National Park and Cape Town. The couple documented their stay through a series of videos which were compiled and aired on The Ellen DeGeneres Show recently. Needless to say, Ellen added all the humorous highlights about safaring through Kruger National Park and taking in the cityscapes of beautiful Cape Town.

Cape Town does it again 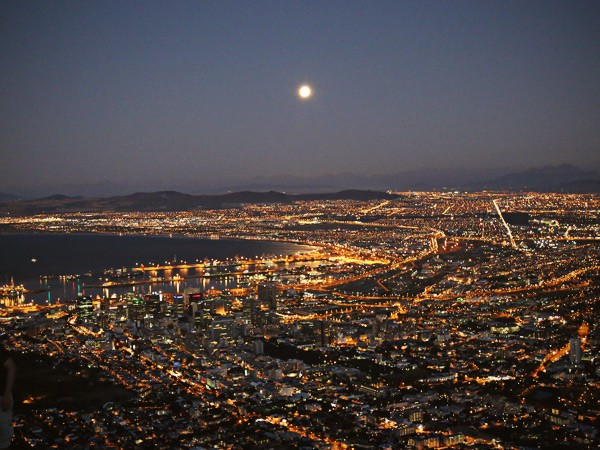 If cities were athletes, Cape Town would be South Africa’s superstar. With another accolade under her belt, the Mother City has done it again. Thanks to a list compiled by the Telegraph, it has ranked as one of the most beautiful cities in the world (coming in 12th place). Earlier this year, TripAdvisor named Cape Town as one of the best cities in the world and CNN ranked it as the 9th best in world. What a nationally proud moment. 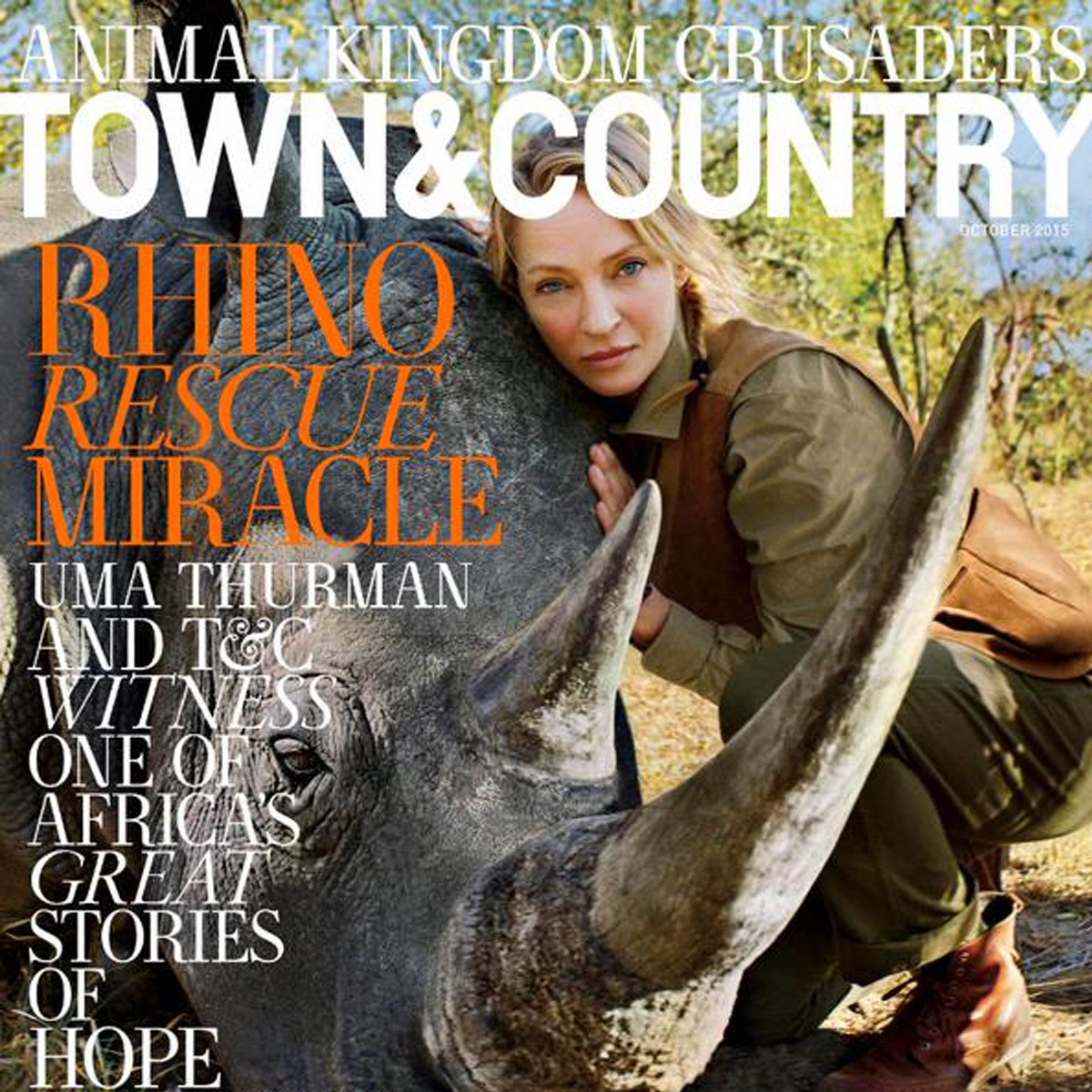 There have been a number of celebrities, like Lupita N’yongo, getting involved in conservation campaigns lately. Uma Thurman is a recent recruit who posed with this rhino in Timbavati Game Reserve in her fight against “rhinocide” as she calls it (rhino homicide). She and the Wilderness Safaris entourage spent 3 days in South Africa translocating rhino to the much safer Okavango Delta region in Botswana where gun ownership, let alone poaching, is a serious offence. “I have lent myself to this. I’m here to help” stated the famous actress. 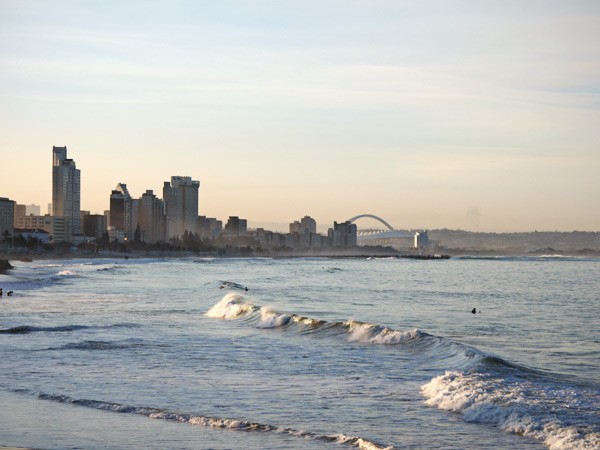 For the first time in its 14 year history, the World Forestry Congress took place in Africa. Running from the 7-11 September, the congress was held in Durban’s International Convention Centre and was a time for governments and forestry professionals to exchange their views on the sector. This was a proud moment for the city and proves organizations are seeing it as a favorable location especially after it was announced the city would host the Commonwealth Games in 2022. 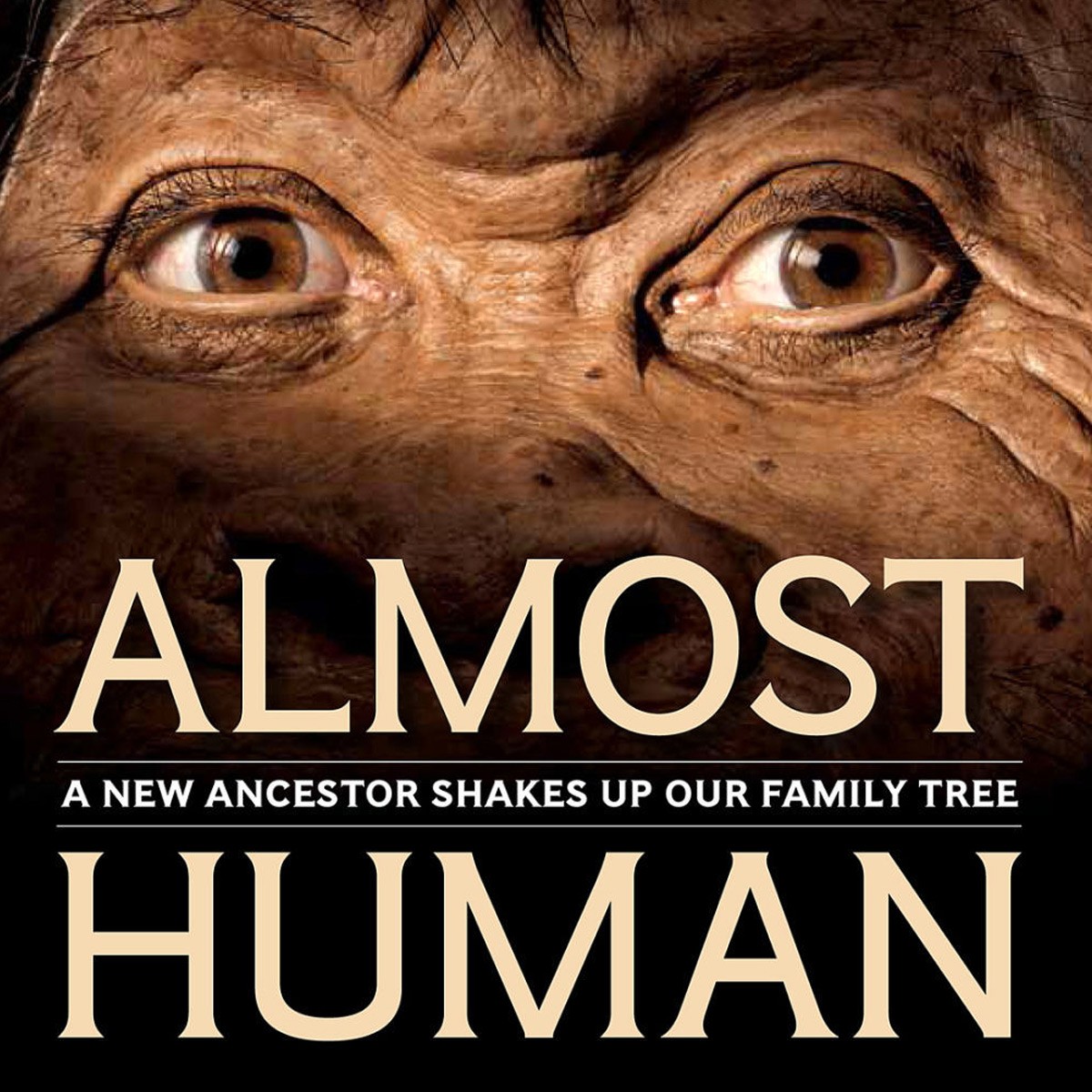 History was made again at the Cradle of Humankind in South Africa – the world’s richest hominid fossil site. A new species with human-like features was revealed on the 10 September 2015. Homo naledi, as it has been named, is a groundbreaking discovery that may answer questions about who we are and how we have evolved.  Professor Lee Berger, from Wits University, believes homo naledi is an unearthed human relative and even though it’s a bit smaller than a human, it’s strikingly similar. 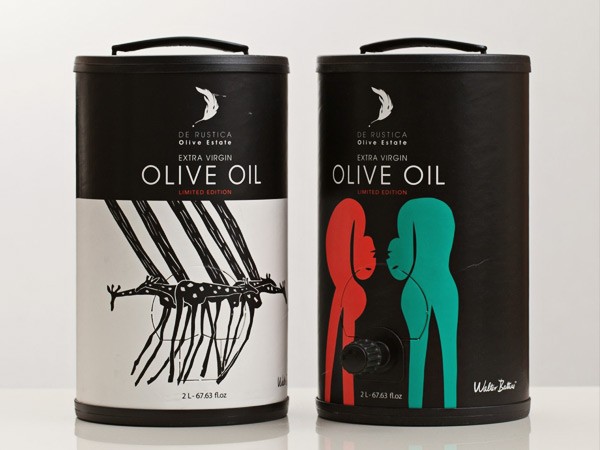 On the 3 September, the SA Olive Awards announced the country’s finest extra virgin olive oils for 2015. 19 premium oils won gold medals in at least one of the three categories (delicate, medium, and intensity). De Rustica, however, was awarded gold’s in the three making it the best overall competitor. Following closely behind were Porterville and Tokara with two medals each.

The sky was the limit for Cape Town student Chaeli Mycroft who reached the peak of Mount Kilimanjaro on the 3 September. The inspiring young lady sets a world record for being the very first female quadriplegic on top of Africa’s highest peak.