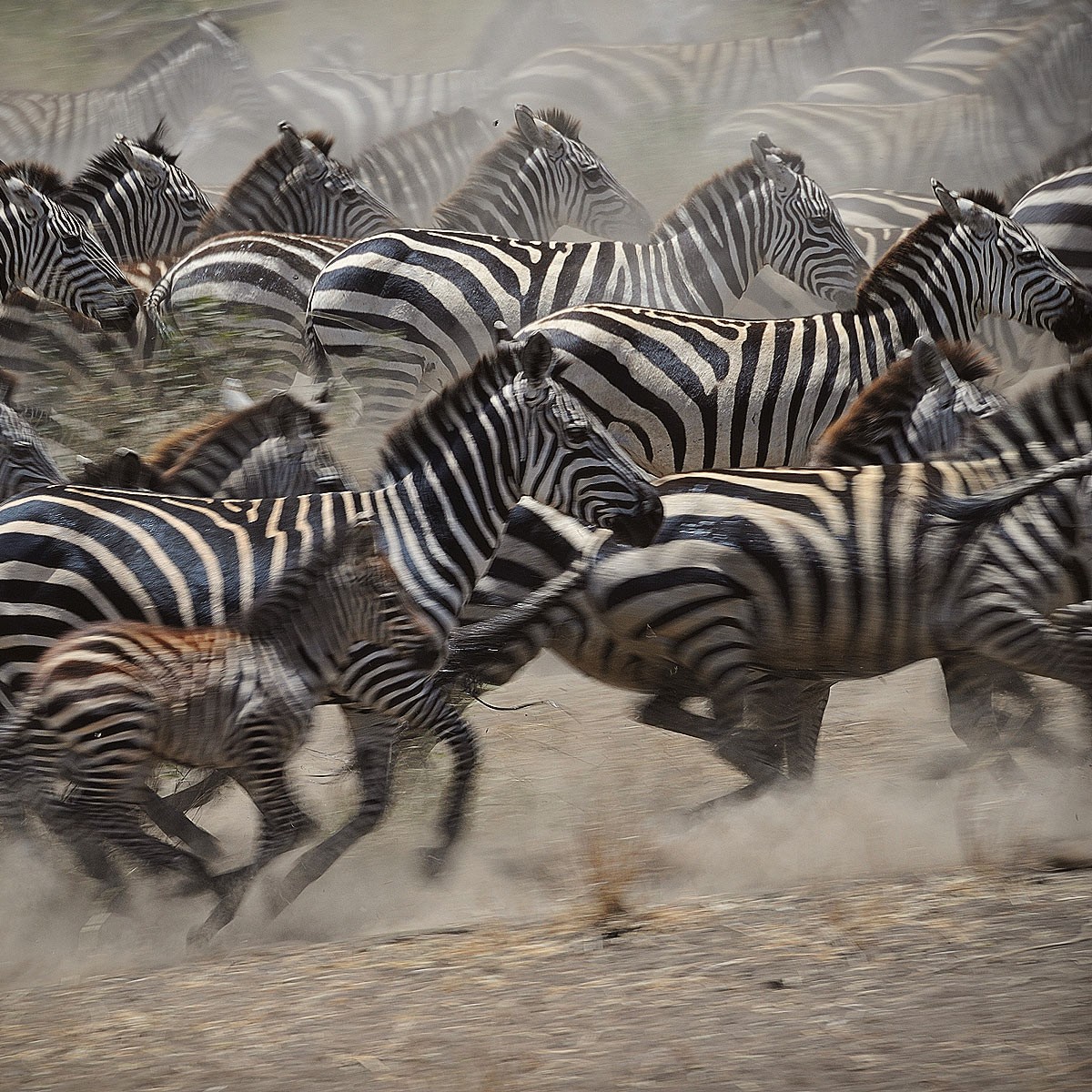 It’s a good time to be alive in Africa. Anti-poaching is being tackled from all sides with big name celebrities and technology joining the fray. In addition, several documentaries and films are being shot and released at a rapid rate – Vanishing Kings being our favorite at the moment.

Here’s everything you need to know happening in safari news. 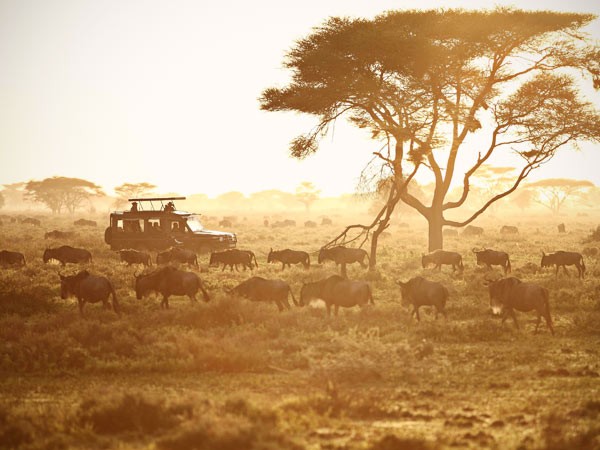 Our friends at SafariBookings.com have released a definitive list of Africa’s best safari parks. The in-depth study examined more than 3000 reviews from tourists and industry experts. According to them, the stats speak itself – Serengeti National Park in Tanzania is hands down the best safari park of Africa. See the full list.


85-year old Anne Lorimor has proven anything is possible with a positive mindset. This great-grandmother took on the largest free standing mountain, Mount Kilimanjaro at 5 895 meters (19,341 feet), on 5 July and reached the summit 5 days later. The hike was completed in awareness and to the benefit of the Challenge Youth Fund.

When asked about her experience, the sparkling American replied “I am not a professional climber, but I’ve always enjoyed hiking. If I combine my interest in climbing with my passion for helping disadvantaged kids, what could be better?” We agree.

Vanishing Kings Lions of The Namib documentary out now


Filmmakers Will and Lianne Steenkamp have released a hair raising documentary that follows lions in Namibia’s majestic but ruthless desert. Like the trailer? Here’s the full story.

The National Geographic has shared some good news. Following a tragic decline in Tanzania’s elephant population, the only thing falling now is the number of poaching incidents.

Since the end of 2014, over 1,000 additional game rangers have been hired and Ruaha-Rungwa doubled their number of rangers. Together with WildAid, the Tanzanian government has brought in leaders (much like Lupita Nyong’o, see story below) to participate in public service announcements to tell the public to stop supporting the unjust act.

Academy Award winner Lupita Nyong’o was recently spotted in her home country Kenya. The icon has joined forces with WildAid advocating against poaching elephants in the country which has seen a staggering decline in numbers over the last few years. The world renowned celebrity was kind enough to post her adventure on Instagram. 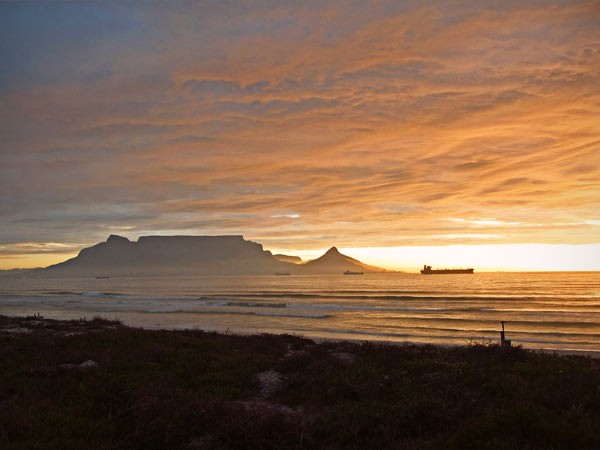 Cape Town remains in the limelight as Africa’ top city for travelers. The Mother City was ranked 9th by CNN’s in a best cities in the world survey.

Forget everything you thought you knew about Africa.

Cape Town is cutting-edge, artsy and buzzing with energy.

There are few places in the world where you can exercise your shopping skills (Woodstock’s Neighbourgoods Market on Saturday mornings is the place to go for Afrikaans jerky and silk-and-leather sandals), take off on a safari, or enjoy world-famous cuisine all in one weekend.

Atlantic-facing Clifton Beaches are the South Beach of South Africa, known for enormous natural boulders tumbling into the sea, pristine sunbathing conditions and the capoeira dancers that entertain crowds with fire and African drums on Monday nights.

The Africa the media never shows you 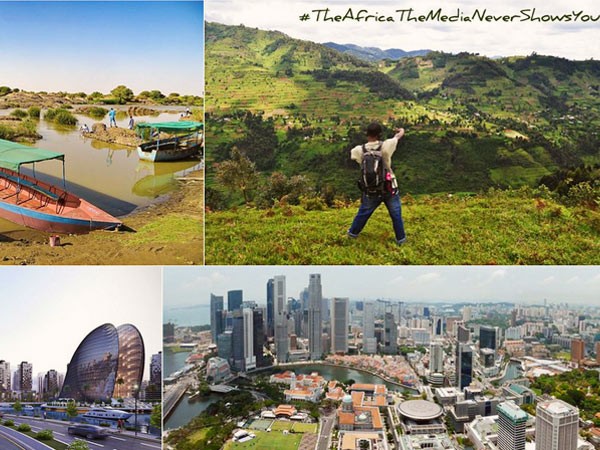 Young Africans have taken to social media and coined the hash tag #TheAfricaTheMediaNeverShowsYou. Their aim? To display Africa for what it is and not what it is often assumed to be – war, hunger, poverty, disease, thanks to a sensationalist driven media. The hash tag has collected content about all things brilliantly African from fashion to architecture, to beautiful beaches and African children.

22-year-old first generation Somali-American student Diana Salah, who assisted with the campaign says, “I got involved because growing up, I was made to feel ashamed of my homeland, with negative images that paint Africa as a desolate continent.”

It’s so important to showcase the diversity and beauty of Africa and with the mainstream media not up for the task, social media was the perfect outlet.” 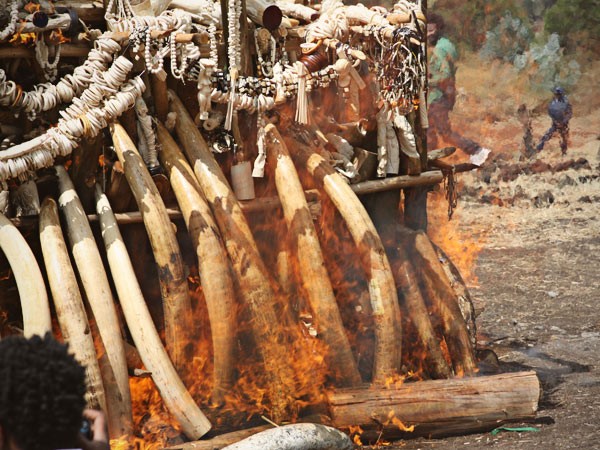 Mozambique has made it clear that they have a zero poaching policy when the nations Wildlife Conservation Society burned over 2.5 tons of seized ivory and rhino horn earlier this month. This is part of a campaign to end the elicit act of poaching and trading through the nation’s borders.

"Today sends a signal. Mozambique will not tolerate poachers, traffickers and the organized criminals which employ and pay them to kill our wildlife and threaten our communities," stated Celso Correia, Mozambique’s environment minister.


Great Plains Conservation along with &Beyond have created the heartwarming initiative, Rhinos Without Borders. The organization has successfully relocated its first 10 rhinos from poaching hotspots in South Africa to a safe area within the Okavango Delta, Botswana. This is the first step that has been taken and their hope is to relocate no less than 100 of these beauties in total. This story brings hope for the rhinos where conservationists and travel professionals have a great opportunity to roll up their sleeves and do some good for the endangered breed.