Most Memorable Moments of 2015

Our Fondest Memories of 2015 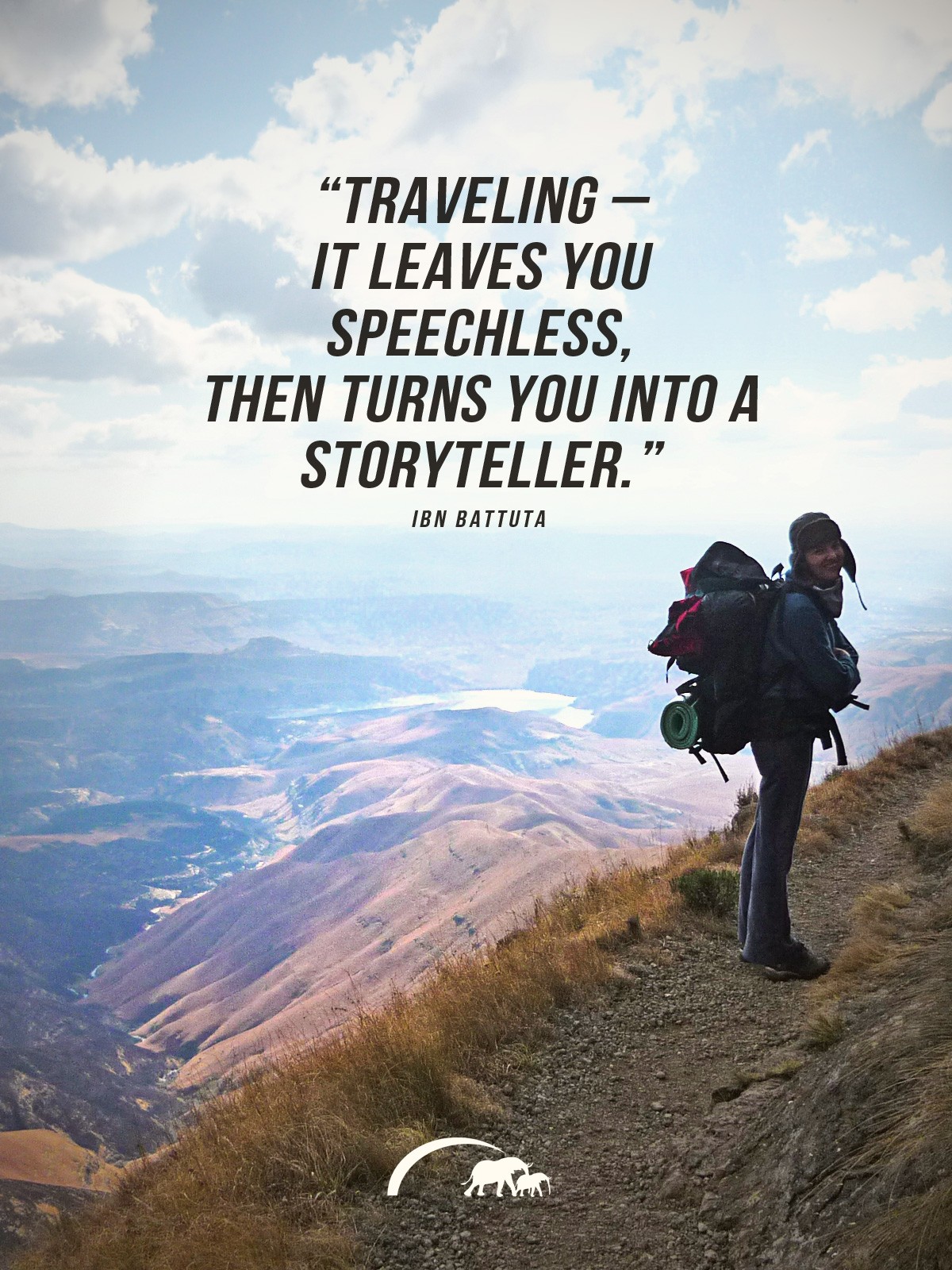 What a year! As the chapter on 2015 comes to a close, we thought to reflect back one last time. Here are the moments that got our hearts racing. 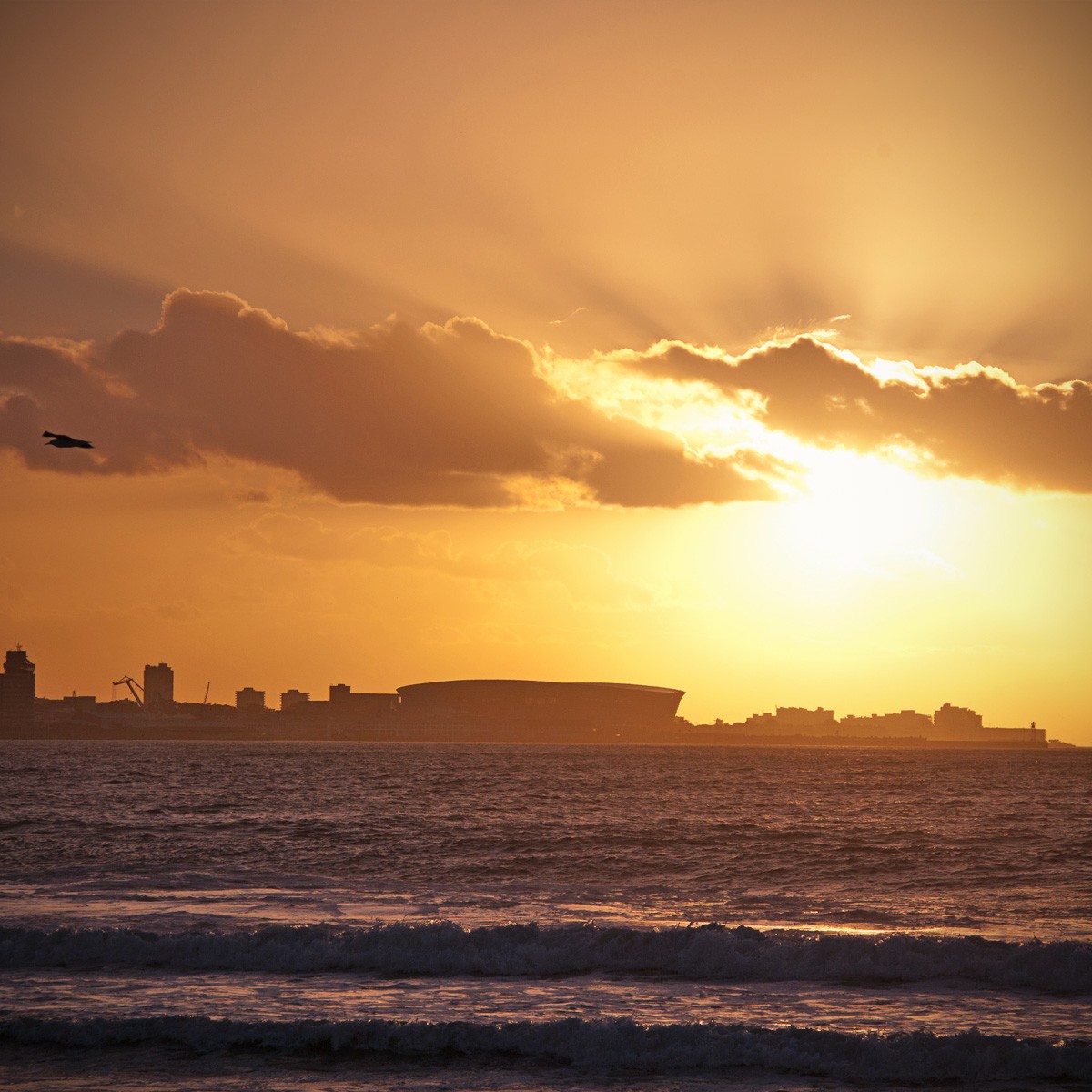 Each and every year Cape Town reaches a new star status. 2015 was no different. Racking up serious international buzz this year, South Africa’s iconic city was voted the 2nd best beach city by National Geographic, 9th best city in the world by CNN, and among the best in the world by TripAdvisor and the Telegraph. With the festive season among us, we anticipate an influx of travelers gracing Camps Bay’s white shores. 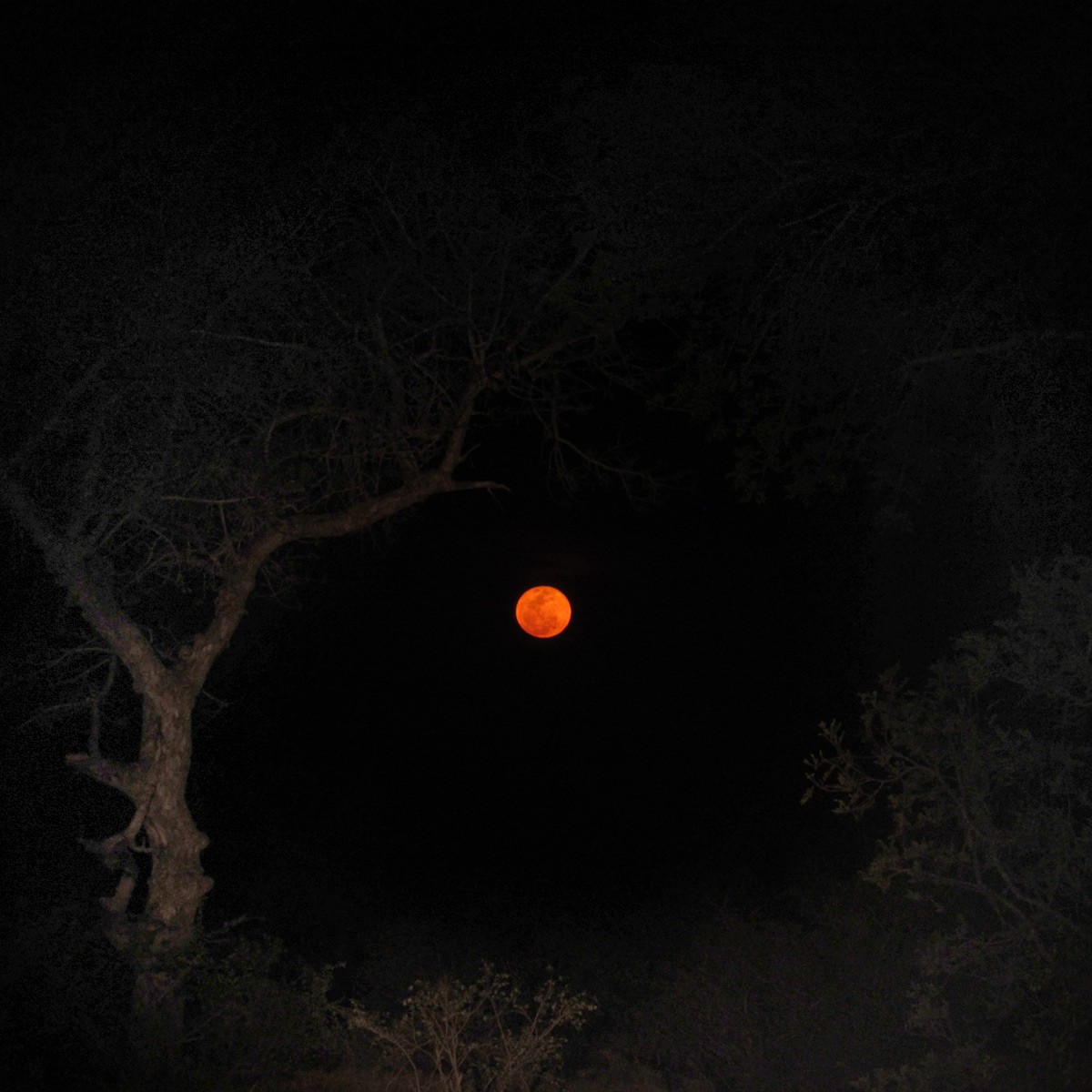 At 03h00 on the 28September 2015, we witnessed something astronomical (literally!). We were treated to the rare double pleasure of a super moon (larger full moon) and lunar eclipse! This resulted in a red glowing ball of fire against the dark morning sky. Luckily, we had the blood moon captured by our guests. 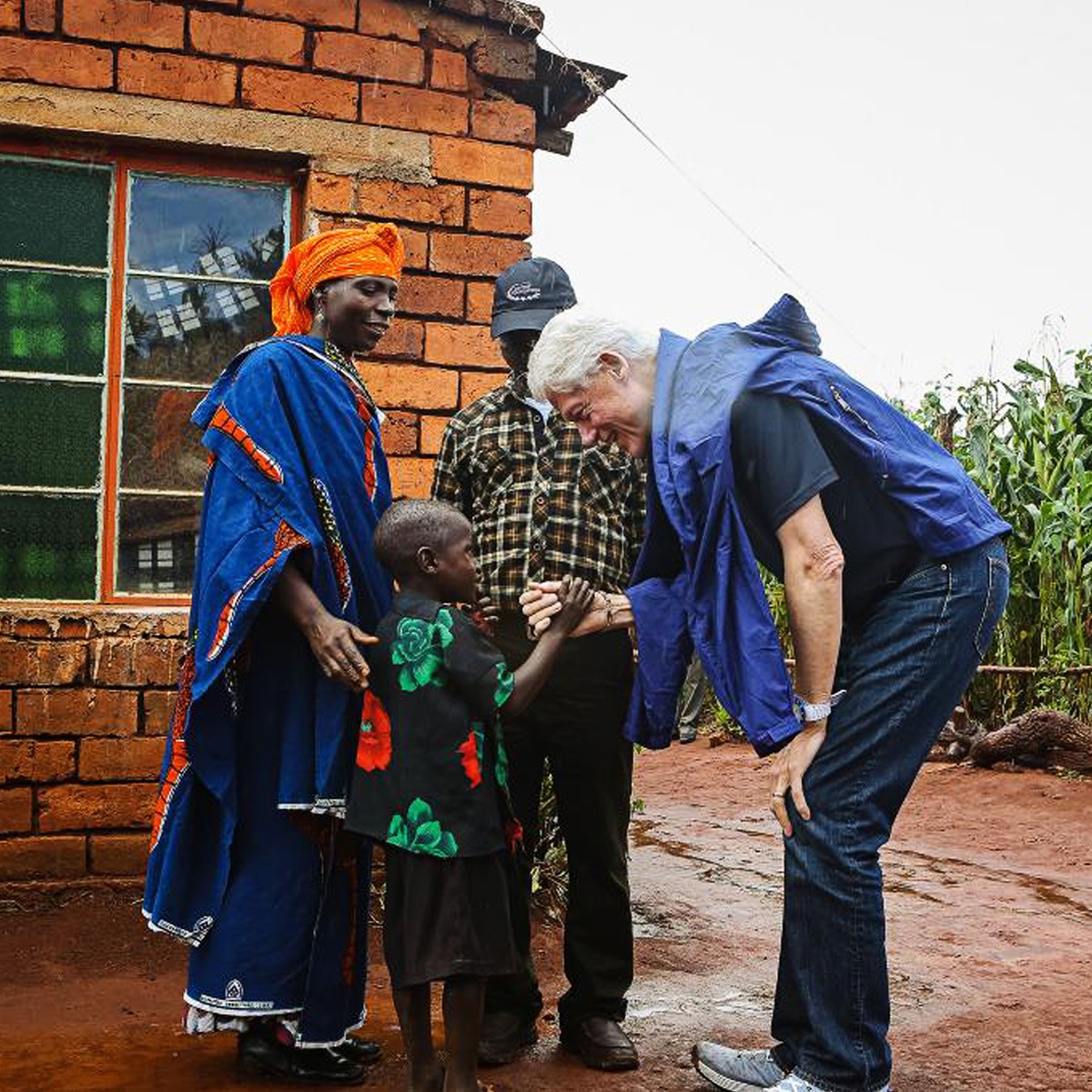 Bill Clinton in Tanzania, Lupita Nyong’o in Kenya as well as Ellen DeGeneres, Mick Fanning in Jeffrey’s Bay and Daniel Radcliffe in Cape Town. None could fault their respective destinations and had their expectations blown out of the water. 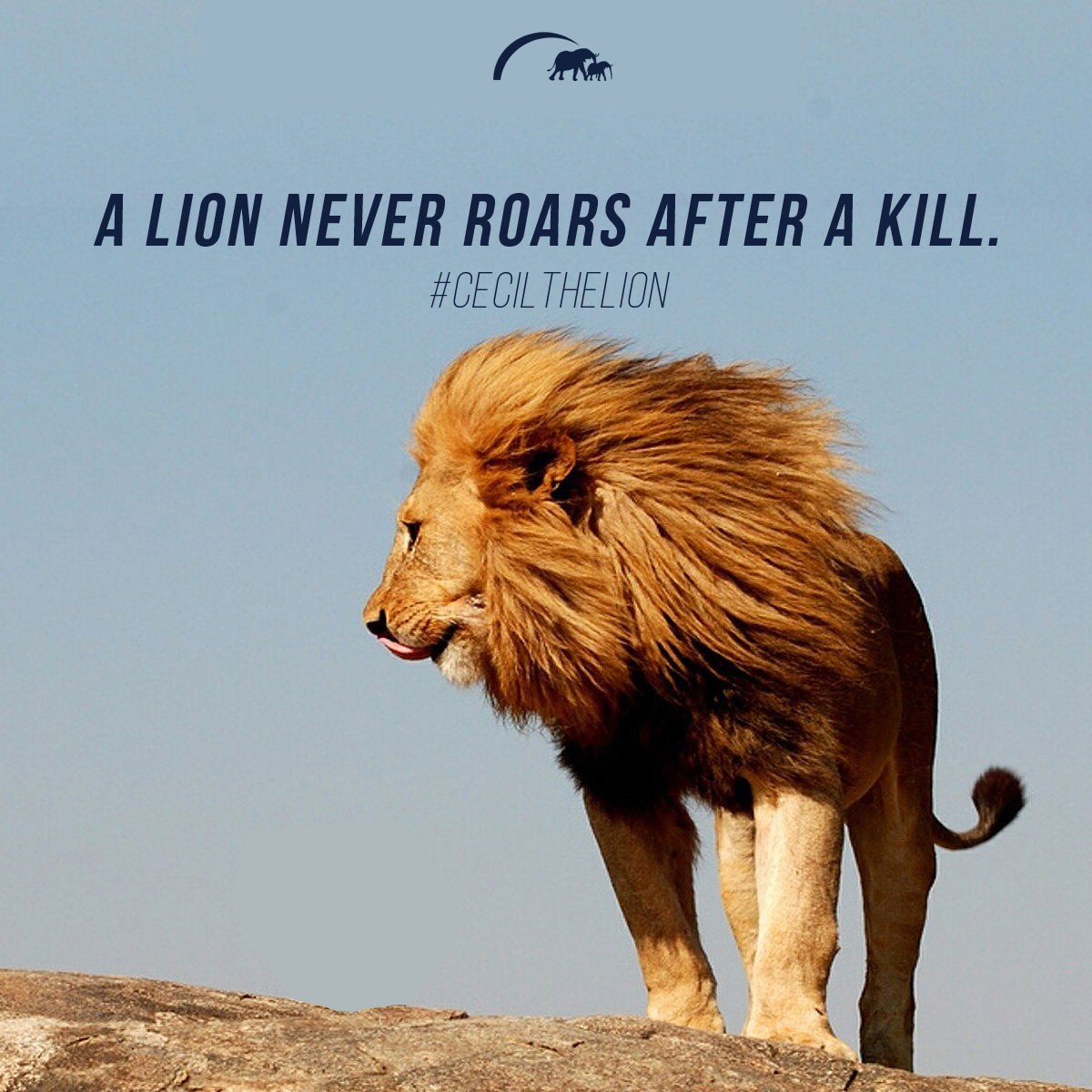 With heavy hearts, we bid farewell to Hwange National Park royalty, Cecil the lion. He was wounded by a big game hunter, which brought about an out roar of media attention. But with his passing the world stood together.The hunting of lion, leopard and elephant were immediately suspended in areas outside of Hwange thanks to Zimbabwe’s environment minister Oppah Muchinguri.

The Africa the media never shows you 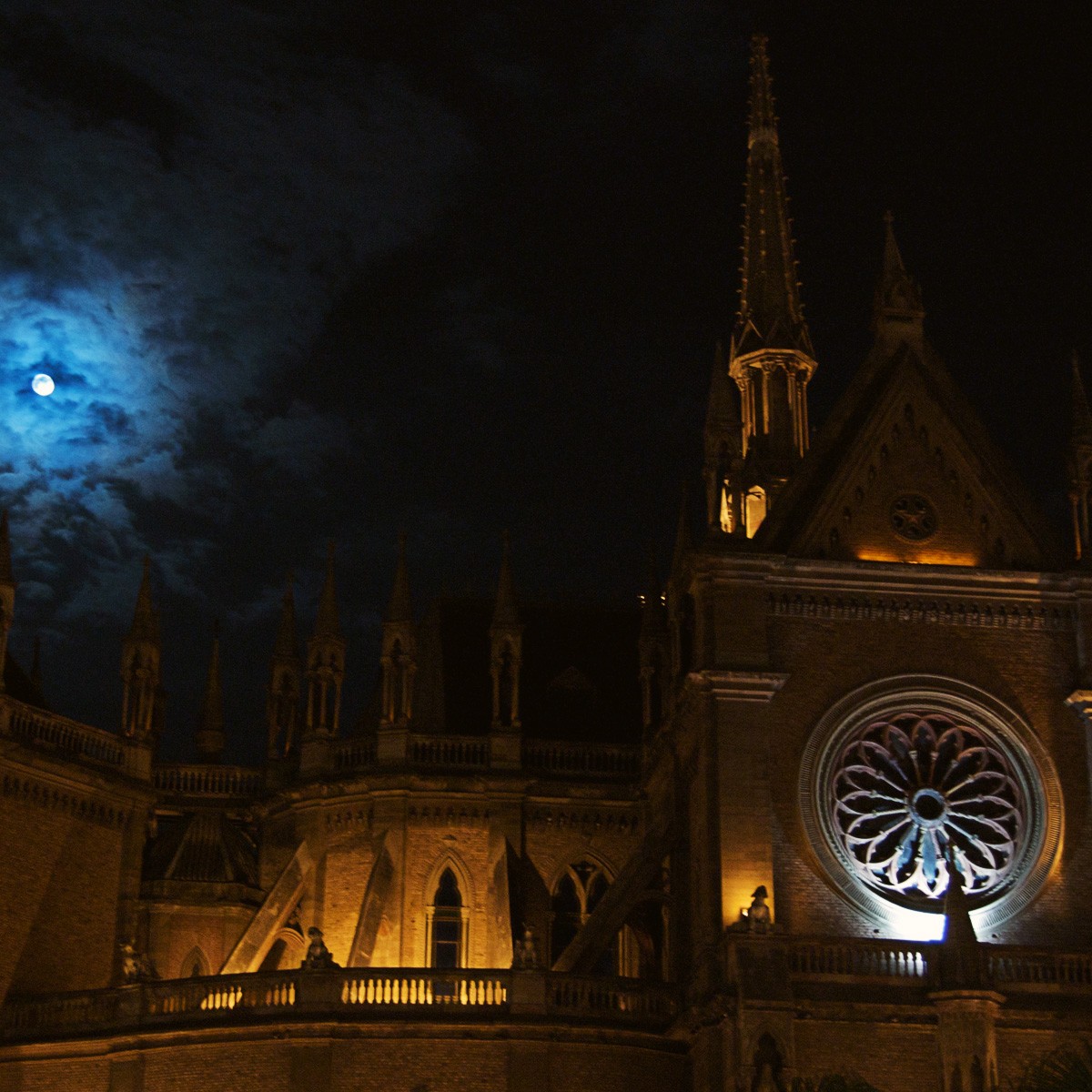 Taking the Twitter-verse by storm was a hash tag designed by young Africans fed up with negative country stereotypes. #TheAfricaTheMediaNeverShowsYou is a platform designed to display the continent for what it is and not for what it is assumed to be. The images shared are unique and shatter pre-conceived notions of our beautiful continent. Once again, the youth of Mama Africa showed her the world. Truly inspirational. 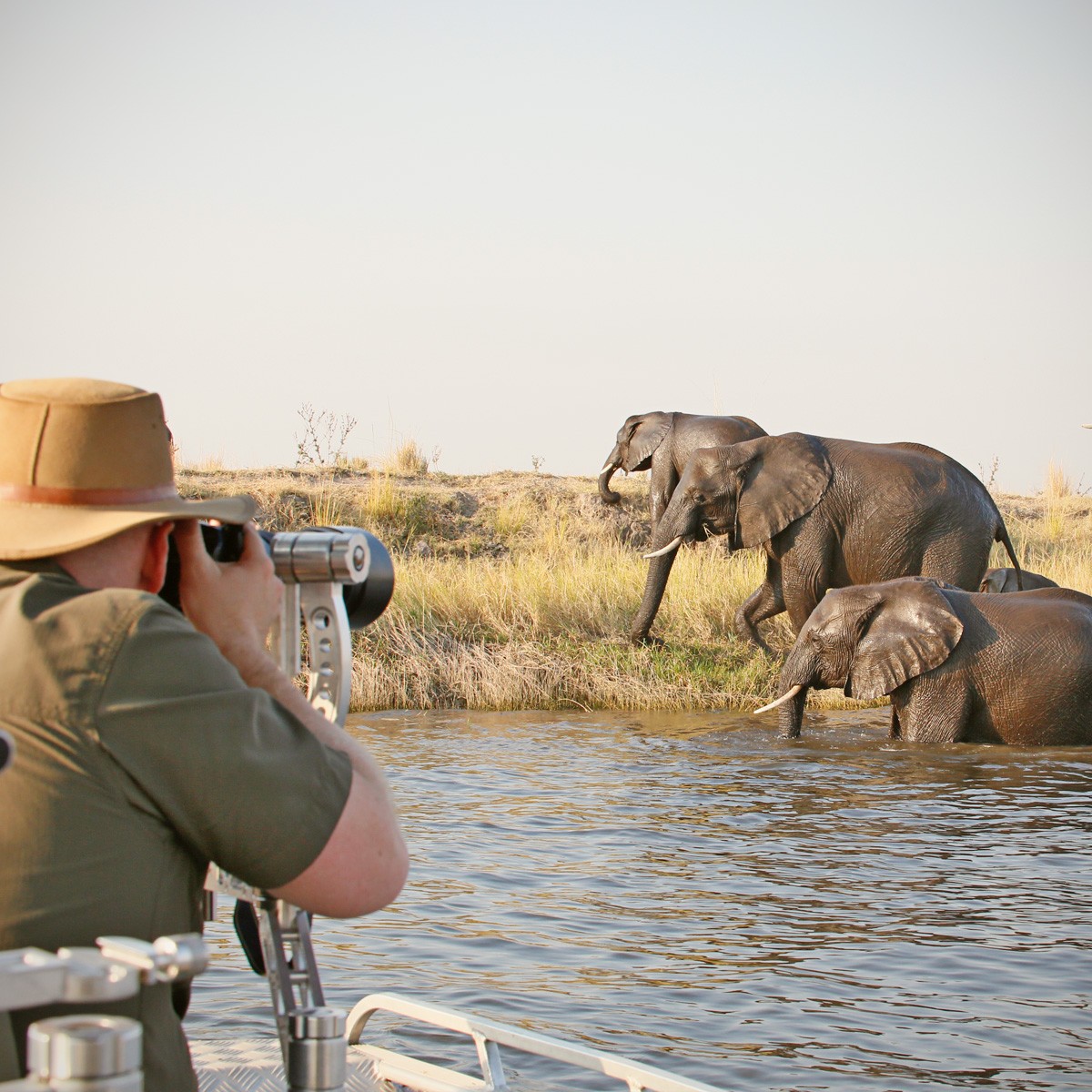 Lonely Planet voted the elephant heaven best for 2016. And with that note, we can look forward to yet another year of epic unforgettable moments in the most wanderlust inducing continent of the world.