Tanzanian Tourism takes on the world

Tanzanian Tourism takes on the world

Tanzanian tourism is set for a massive re-brand. According to authorities, the campaign will focus on Tanzania as leading East African destination as well as sustainability and wildlife preservation.

All of which means, that as travelers, we can all look forward to inspiring messages and new visuals rolling out in the next few months. 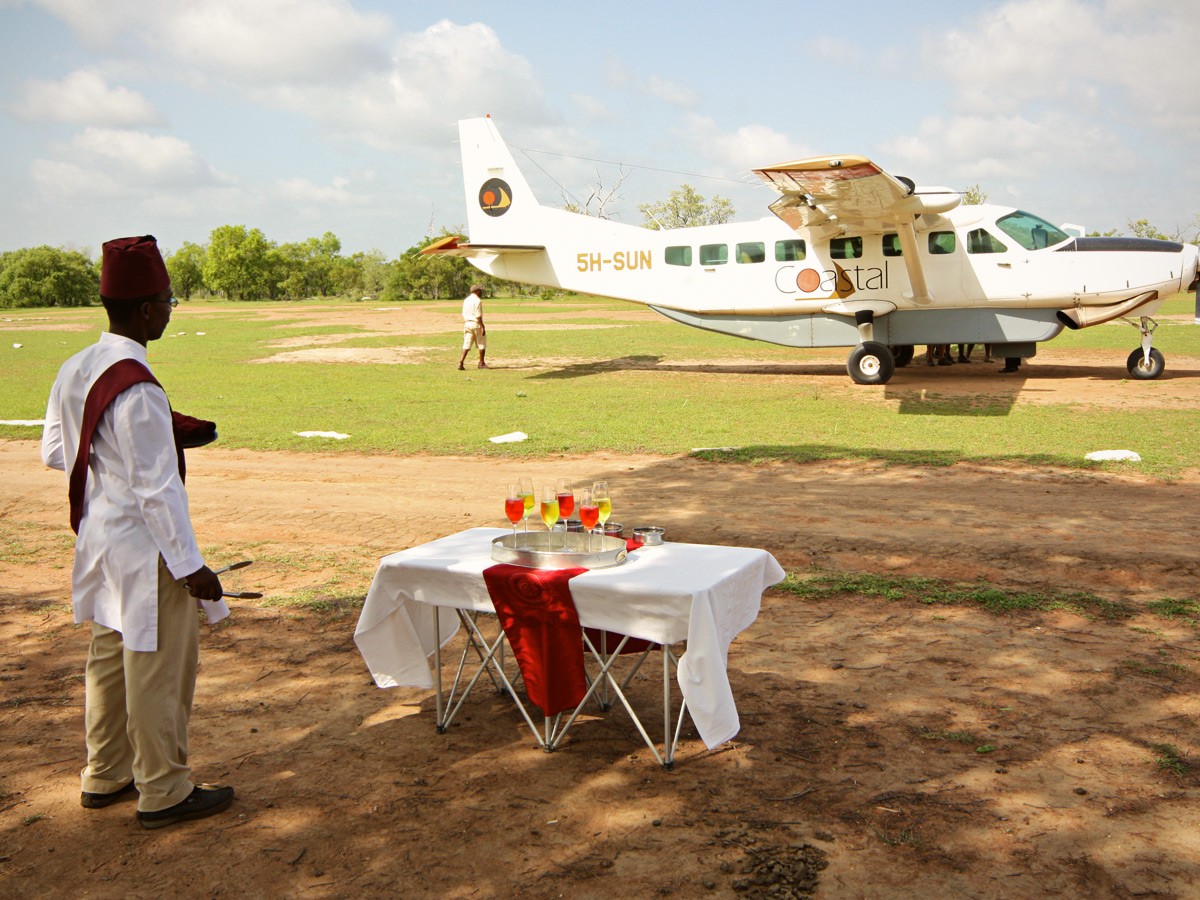 The creative powers behind the Tanzania tourism campaign no doubt have a lot of material to work with. Tanzania’s score card reads like a travelers dream – 32 Game Parks, 16 National Parks, 1 conservational area and 3 Marine Parks. It’s also home to Mt Kilimanjaro, the Serengeti National Park, and the Ngorongoro Crater.

In an exciting endeavor to boost travelers to the country, Tanzanian government have announced the new project will spend US$ 1, 5 million on its’ tourism rebranding this year. Lazaro Nyalandu (Tanzanian Tourism Minister) said that “the Re-branding Destination Tanzania project is anticipated to result in an increase in the number of tourists’ entering the country with a goal of attracting at least 2.5 million tourists per year in the next five years.”

To kick start the campaign, the Tanzanian government planned a road show to three major American cities – Los Angeles, San Francisco and Seattle. Dr. Meru (Minister of Natural Resources and Tourism) stated “we are confident that 2015 will be a year of continued growth from the American Market especially since destination Tanzania is on so many ‘hot lists’ of places to go”. 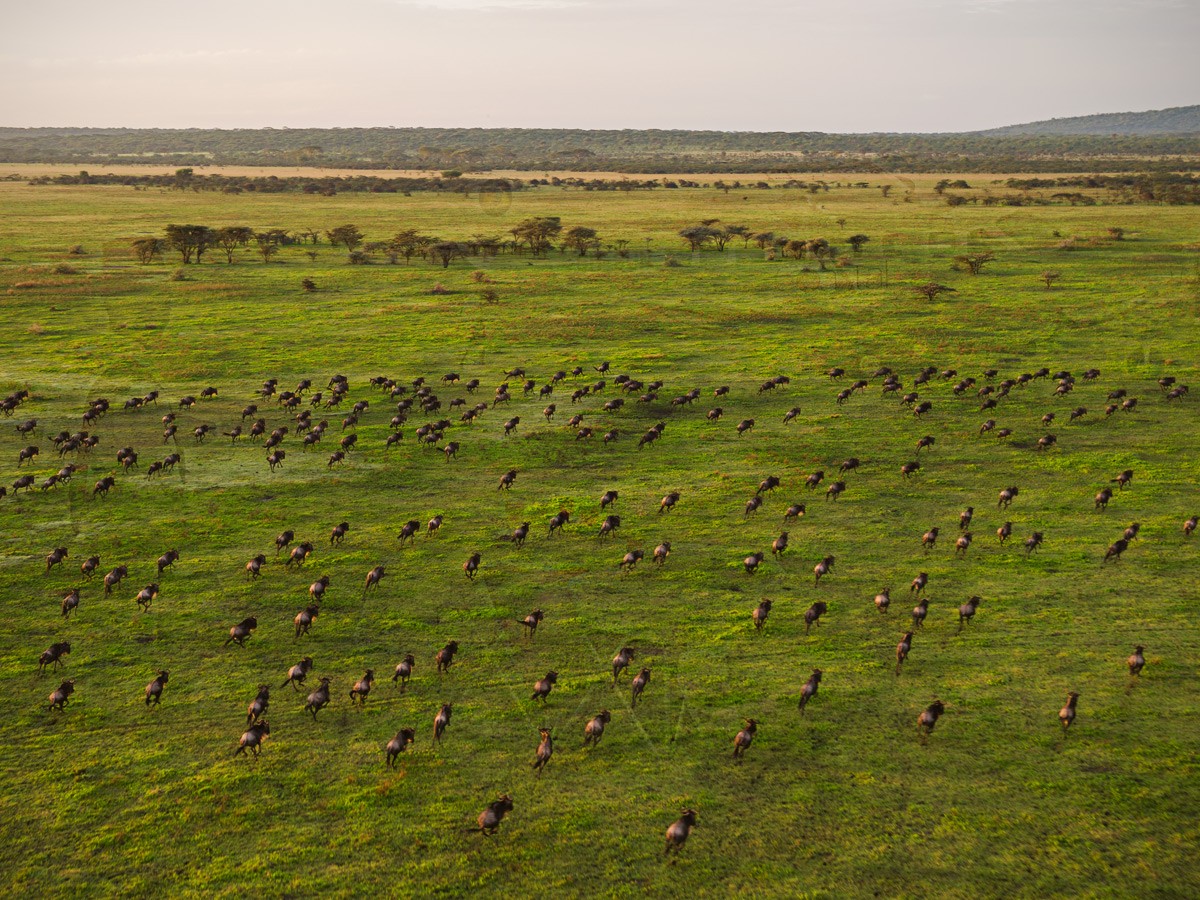 With the amplified number of travelers comes the opportunity for easier accessibility as airlines are deciding to offer more frequent flights to the country’s tourist destinations. Ms. Devote Mdachi (Director of Tanzania Tourism Board) stated on the American tour that they expect to see an increase in visitors as Ethiopian Airline opens flights to Los Angeles.

Commercials for the campaign will be released on CNN and BBC with focus on Tanzanian tourism specifically for Zanzibar, the Serengeti National Park, Mount Kilimanjaro, and the Ngorongoro Crater.

Keep your eyes glued to your television sets! You don’t want to miss out on them. The news follows Tanzania’s presence in the upper echelons of The New York Times' coveted 52 Places To Go In 2015, as well as TripAdvisor’s Top 25.