South Africa is raking in awards, and we love it

South Africa is raking in awards, and we love it

If any African country has given its people a reason to pop the champagne and say cheers this December it’s South Africa. Not only did the rainbow nation celebrate its 20th anniversary (since it was released from the shackles of apartheid), but it was crowned with 5 coveted accolades!

Wherever Nelson Mandela spirit dwells, we have no doubt he has a smile on his face.

Without further ado, here are a few good reasons why it’s good to be a South African and why the world should visit sunny SA. 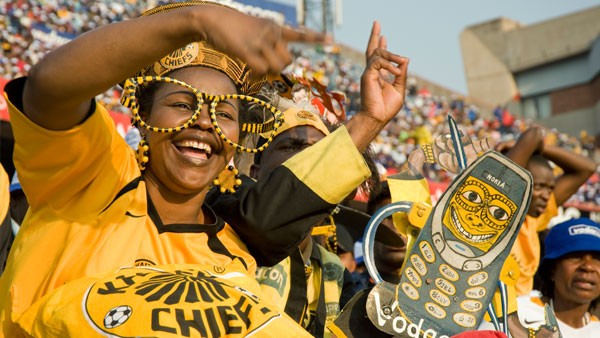 Johannesburg kicked off SA’s string of awards and accolades in November, when the city of gold came second in Good City’s list of World Most Inspiring Cities.

According to organizers, the list is “a celebration of the 50 cities around the world that best capture the elusive quality of possibility.”

Durban crowned as one of the New7Wonders Cities 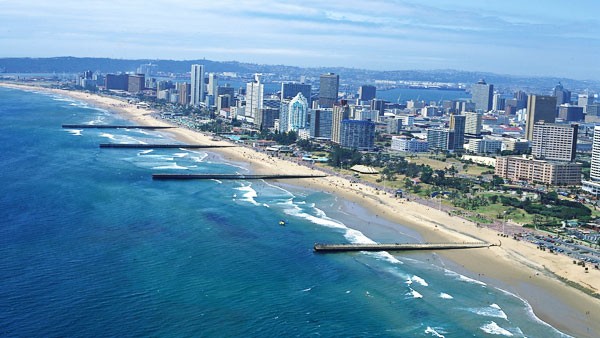 KwaZulu Natal’s exotic gateway, Durban, joined Beruit, Havana, Kuala Lumpur, La Paz and Vigan as one of the recipients of the this esteemed titled. According to New7Wonders founder, Bernard Weber, Durban was selected from more than 1200 nominees from 220 different countries that represent the global diversity of urban society.

With its laid-back attitude, sprawling white beaches, warm water and glamorous greenery Durban is no doubt a welcoming paradise for both locals and visitors alike. Discover more of Durban here. 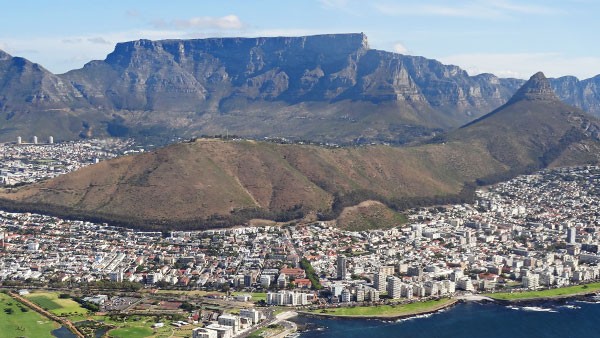 Following hot on the heels of Durban’s New7Wonders Cities nomination, came news that Cape Town was named best city in the world by one of the most comprehensive surveys of its kind – the Telegraph Travel Awards 2014.

Here’s what the Telegraph had to say about the Mother City: “You can go almost anywhere to experience the city’s in-your-face beauty… Cape Town is a city that is rediscovering its heritage – replanting the Dutch kitchen garden that spawned the colony 363 years ago.” 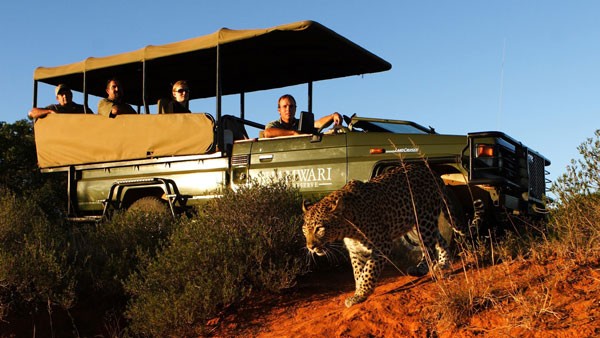 Considering the Serengeti and Botswana’s breathtaking Chobe River, the choice for unforgettable safari is endless as it is tough. Fortunately, the 21st World Travel Awards (held in Anguilla in the Caribbean) has made it easier for you by naming South Africa the World’s Leading Safari Destination!

The cherry on top of the cake: Rolene Strauss crowned Miss World 2014

To top off a memorable year for SA, Rolene Strauss gave us goose bumps when she was crowned Miss World 2014! Here’s that once in a lifetime moment…