South Africa’s annual Eco Film Festival is back sharing the message that #ChangeIsHere.

On Thursday, 23 March the festival returns to Cape Town for its fourth year featuring 21 films and documentaries from across the globe. This year, the festival’s program explores the idea of a world undergoing constant change; which can be progressive and tumultuous. Finding a solution for a healthy, sustainable future is humanity’s next big challenge. The films discuss where the future is heading and the ways manageable life style changes can make a big impact on the world around us.

The festival sets out to highlight “…issues that affect us all, whilst introducing participants, filmmakers and audience members alike to sustainable living choices and lifestyle changes that area available today,” said organizers.

Both short and feature length films will air during the week-long festival. The local and international lineup tackles global issues such as climate change, but also looks at smaller-scale community stories.

Before the Flood  is a world-class documentary featuring Leonardo DiCaprio who travels five continents to gain a deeper understanding of the effects of climate change. Can you dig this? - directed by Delila Vallot and executive produced by American singer John Legend - explores the way urban gardening is transforming the gang ridden areas of southern Los Angeles in the United States.

From Denmark, There will be Water examines one man’s journey to make his idea of turning salt water into a viable energy source into a reality. A combined effort by the Netherlands and South Africa, Normal is Over looks at the footprint humans are leaving on the planet and brings up practical solutions each of us can instill into our everyday lives. 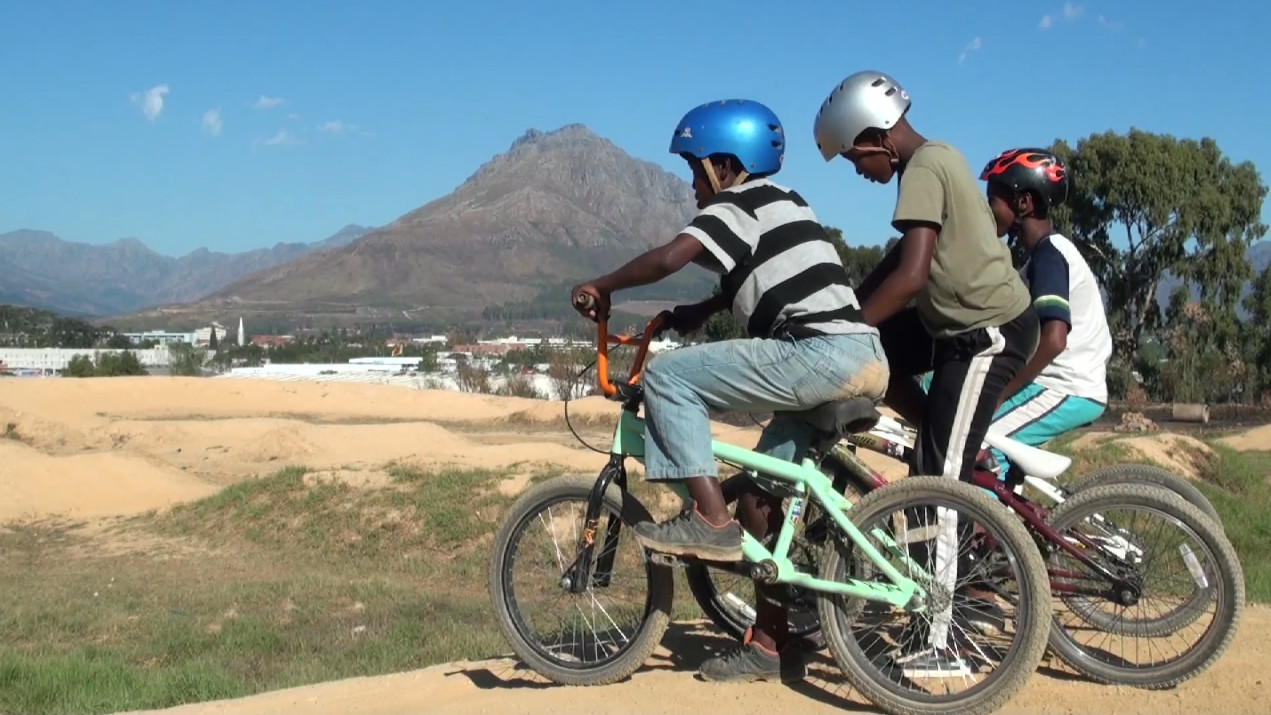 Locally, Kayabike follows the journey of kids from the Kayamandi township in the Western Cape, as they train to compete in a BMX competition and end up learning much more than just how to pedal.

These are only a handful of the films showing over the course of the week. Hopefully, each screening will leave the audience with questions, solutions and hope for our planet’s future. Guest speakers and audience Q&As will feature after the films.

In addition to the films, this year the film fest is introducing a new project; Talent Campus. During the week of screenings, nine young South African filmmakers will pitch concepts for short films to be featured at next year’s festival.

For more information on the program, sponsors and partners take a look at the festival’s website.

Meet our online marketing manager and IT support, Judd.