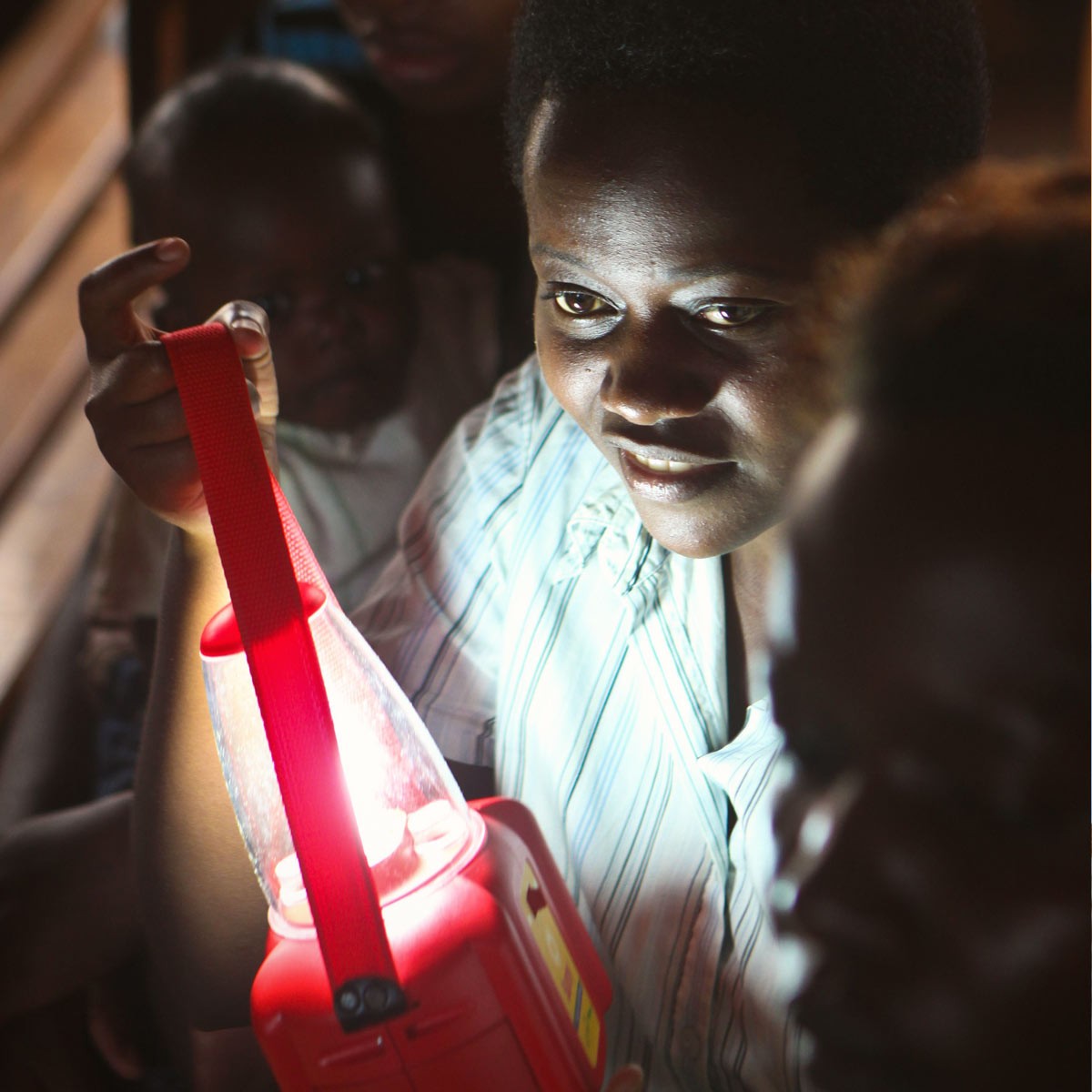 Pitch black evenings in Kenya look set to be a thing of the past. A Maasai Mara tribe (made up entirely of women) has initiated a revolution and is setting streets of Magadi ablaze with joy thanks to solar powered energy.

What was once time of darkness for this Maasai Mara tribeis now a time of illumination.

Bill Clinton loves it so much, he came for a visit 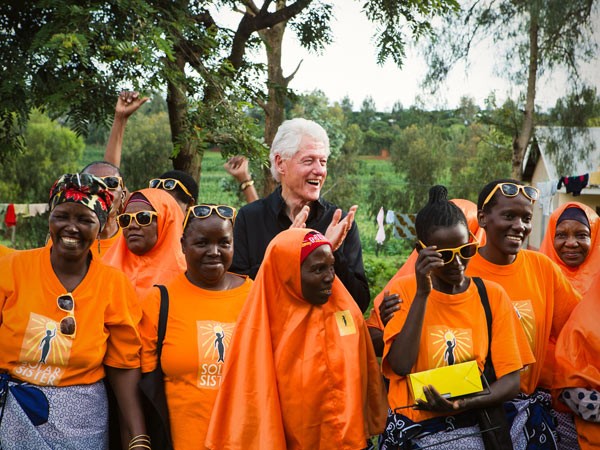 These Solar Sisters are creating waves and as a resultare receiving visits from powerful guests like Bill Clinton. The cost and convenience is hard to resist with the nearest electric outlet 15 kilometers (9.3 miles) away – a far cry from cosmopolitan Nairobi.

“For us, the impact of solar technology is unparalleled,” said Jackline Naiputa, the head of Osopuko-Edonyinap (one of the five groups in alternative energy).

This huge feat in East African development has been achieved with the aims of The Women and Entrepreneurship in Renewable Energy Project (WEREP).

The goal is simple; to turn Kajiado County into a solely solar powered village by training women as installers and encouraging them to market this eco energy nation.

The incentive is empowering; Green Energy Africa gives the women discounted solar products that are sold at a US$3 mark up. Allowing them capital they can use to purchase stock and improve overall profit margins – a win-win situation. 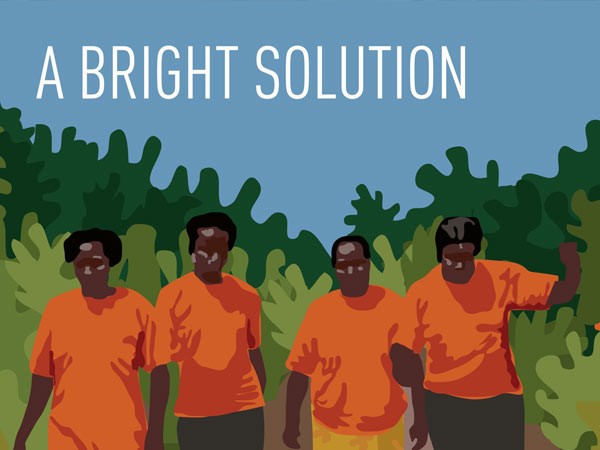 This go-green campaign is already noticing major benefits and mother Naiputa is a model example. In 2014 she lost 10 goats to predators –a key source of her income. She had her son standing out all night watching the herd while shivering from the icy chill but now thanks to solar lamps around the farmstead, he sleeps soundly inside their cozy home.

Not only are the financial benefits notable, there are other reasons this Maasai Mara tribe should go solar. This includes:

•        Switching to solar prevents the destruction of the county’s trees.

The CEO of Green Energy Africa believes that the uptake of solar energy will continue to flourish thanks to its affordability. Even though the middle class continues to grow, access to electricity is low with 68% of the population unable to connect to the national electric grid. For Maasai Mara tribes such as Magadi, going solar is the answer to a prayer and proves Kenya is at the forefront of innovation in Africa.

This isn’t the first time Kenya has supported community building. The African Yoga Project in Nairobi is another example of how a simple concept can stroke the lives of so many.