Simba, Mufasa, Timon, Pumbaa and “Hakuna Matata” – these are all characters and phrases that many of us know and love thanks to The Lion King.

The beloved animated Disney film tells the story of Simba the rest of the animals living in the Pride Lands of Africa. The movie is filled with beautiful animations, catchy songs and a great story. Not surprisingly, it has encouraged many who love the film to add Africa to their travel bucket lists!

This year, amidst great excitement, a new CGI version of the film is being released!

In honour of the new film, we thought we would share the secrets and inspiration to enjoy a Lion King safari in Africa! Now you can turn your African bucket list dream into a reality! 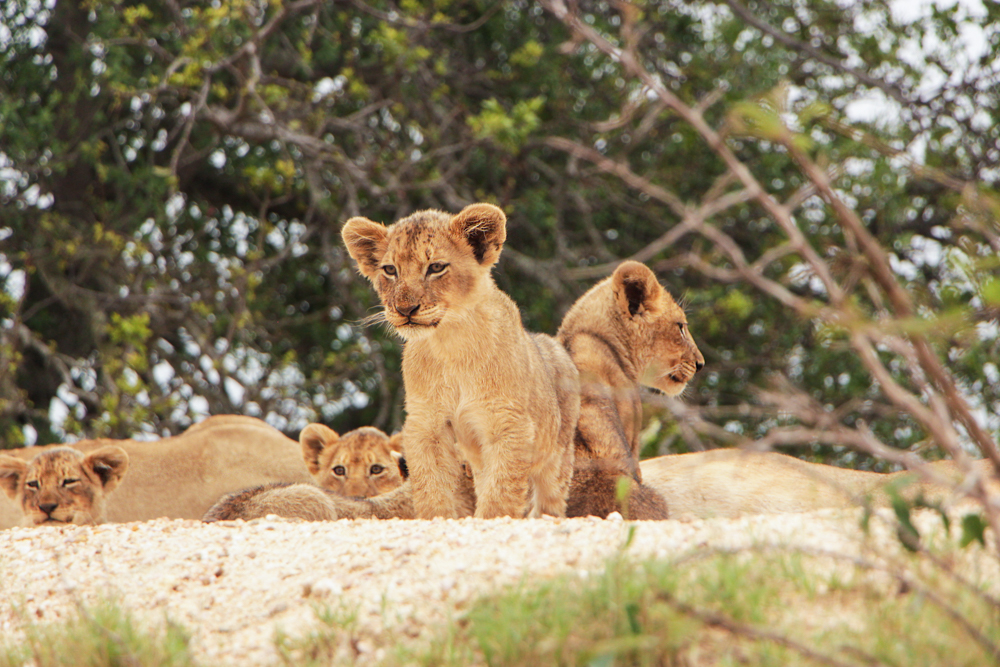 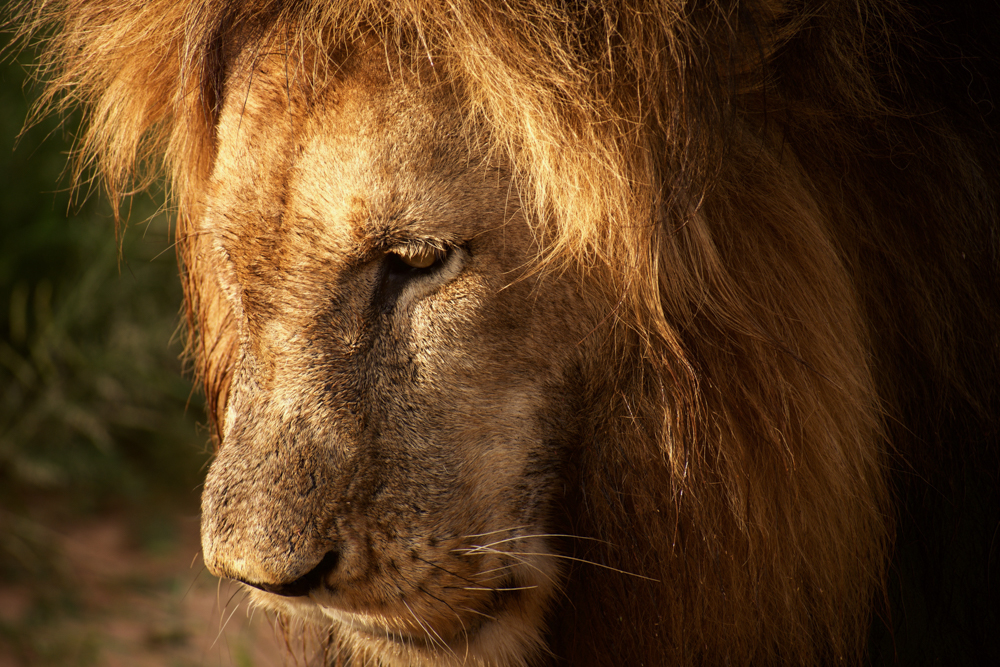 The creators used the landscapes of East Africa as inspiration for The Lion King so Tanzania and Kenya would be top destinations to visit on a Lion King inspired safari! The safari destinations are home to savanna plains, endless blue skies and abundant wildlife. Members of the creative team spent time in Africa, specifically in Hell’s Gate National Park in Kenya, to study the environment and gain first-hand experience and appreciation for Africa’s wilderness.

Visit Kenya’s Masai Mara or Tanzania’s Serengeti National Park. From the grasslands dotted with acacia trees and towering Mount Kilimanjaro to thick woodland forests and sparkling blue lakes. The spots offer classic, authentic African safaris with a range of accommodation and no shortage of wildlife, birdlife and beautiful scenery. 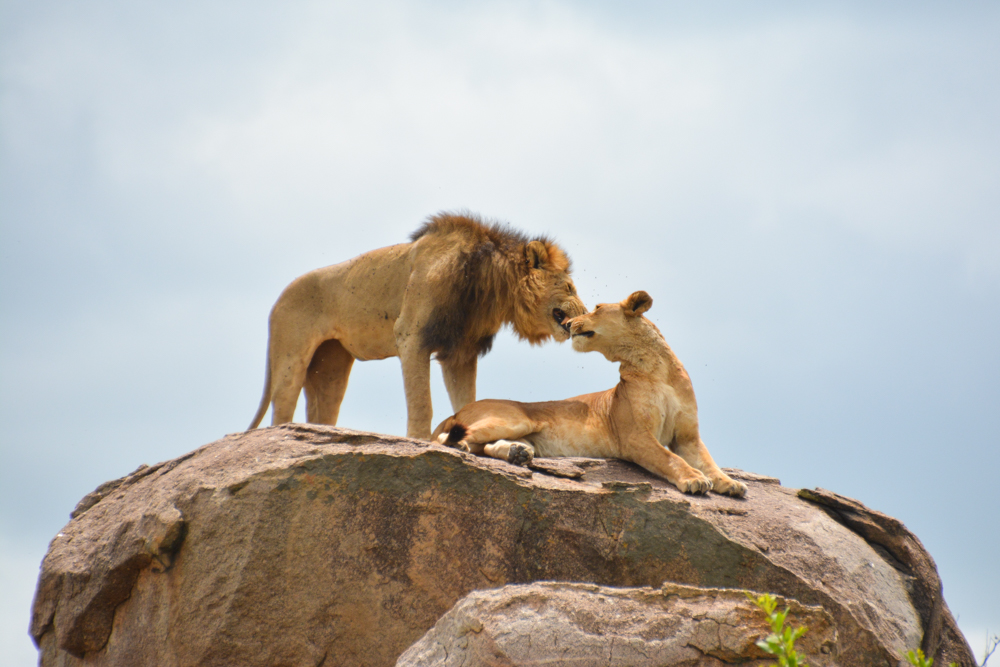 While there is no actual Pride Rock, there are many “kopjies” (rocky outcrops) similar to the iconic landmark (which was actually the product of a Disney artists mind back in the USA) to be found.

While East Africa was the inspiration for the landscapes, The Lion King throws together wildlife found in different places across Africa meaning you can enjoy a Lion King safari almost anywhere!

Wildlife to look out for:

What would a Lion King safari be without seeing some lions?

The King of the Jungle (or rather the King of the Savanna) is found in a number of spots across East and Southern Africa including Tanzania, Kenya, South Africa and Botswana. Head to Kruger National Park in South Africa, the Okavango Delta in Botswana, the Serengeti National Park in Tanzania and the Masai Mara and Samburu National Park in Kenya for the best chances of seeing lions in their natural habitat!  Keep an eye out for the large distinctive manes of the males, the lionesses on the hunt and the adorable cubs playing around the kopjies! 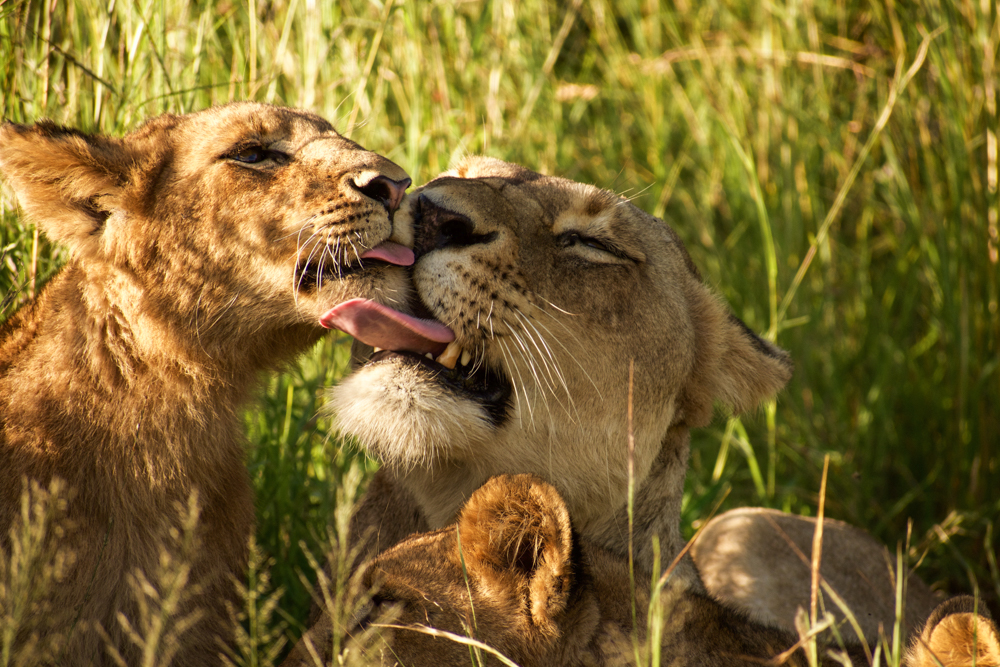 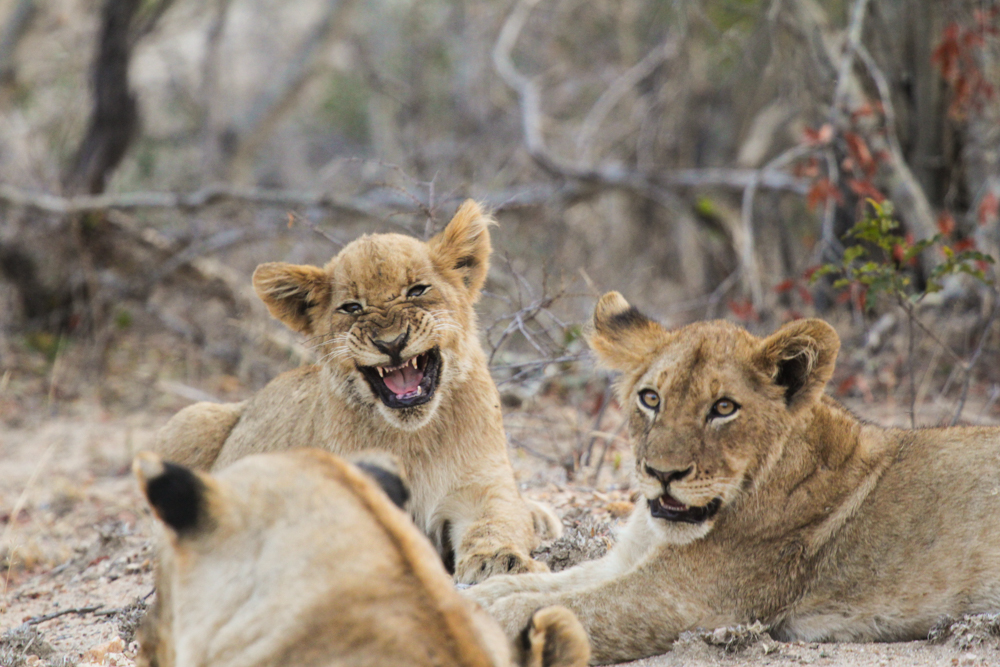 Wildebeest herds feature in a pivotal moment of the film (no spoilers!). The best way to see wildebeest is to witness the herds of the annual Great Migration. This mass movement of hundreds of thousands of wildebeest, zebra and other antelope moves through northern Tanzania and Kenya as the herds search for fresh water and grazing. It is one of nature’s greatest spectacles and truly a sight to behold in person! 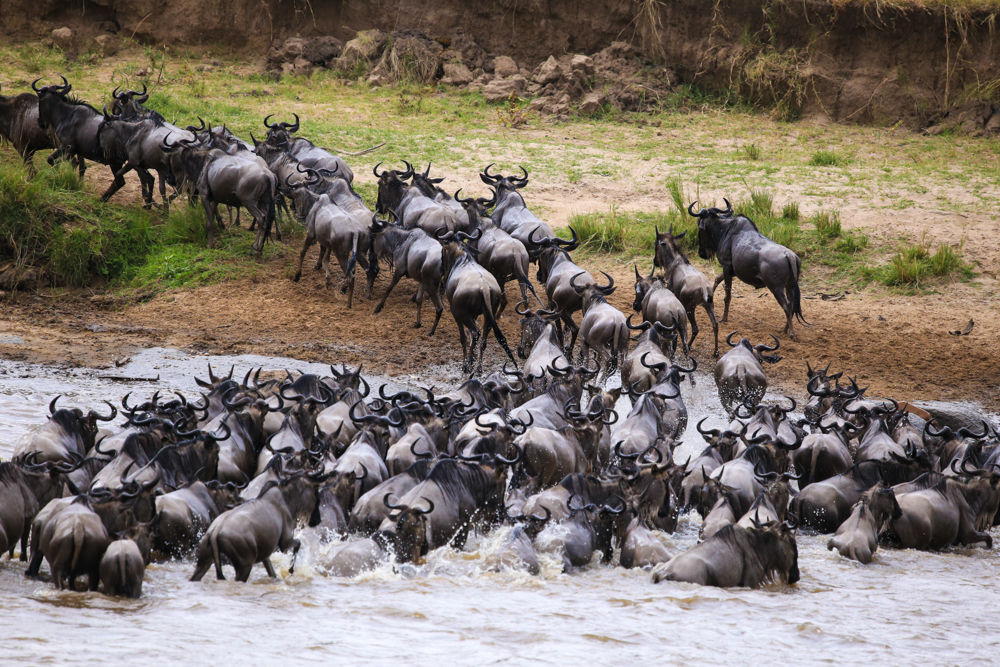 These animals get a bit of a bad reputation in the film as lurking scavengers but hyenas are actually intelligent and skilled hunters! They can be found living in large female-led groups across Southern and East Africa. Head to Kruger National Park in South Africa to see both spotted and brown hyena. 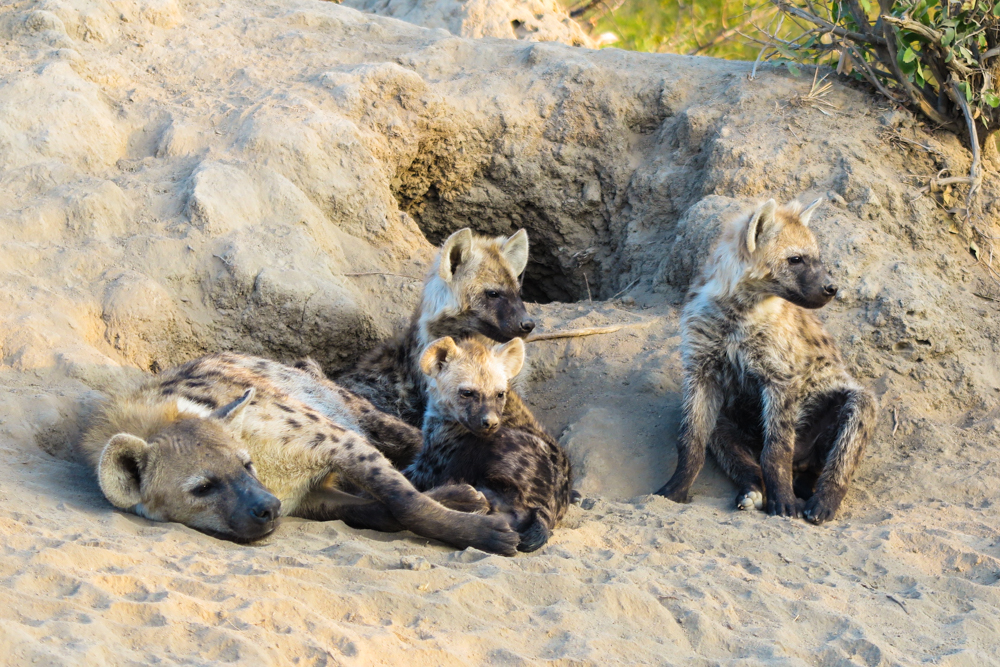 These adorable creatures were made famous by Timon and are one of the quirkiest and most fun to see in the wild! They can be found in Botswana’s Makgadikgadi Pans and across the Kalahari Desert stretching from Botswana to South Africa. Meerkats like to use the highest ground to keep a look out for predators and there are stories of some meerkats who have become accustomed to humans scrambling up to use people’s heads as a lookout point! (Please always remember to never approach wild animals – even small friendly ones like meerkats. Always listen and look to your trained guides for advice!) 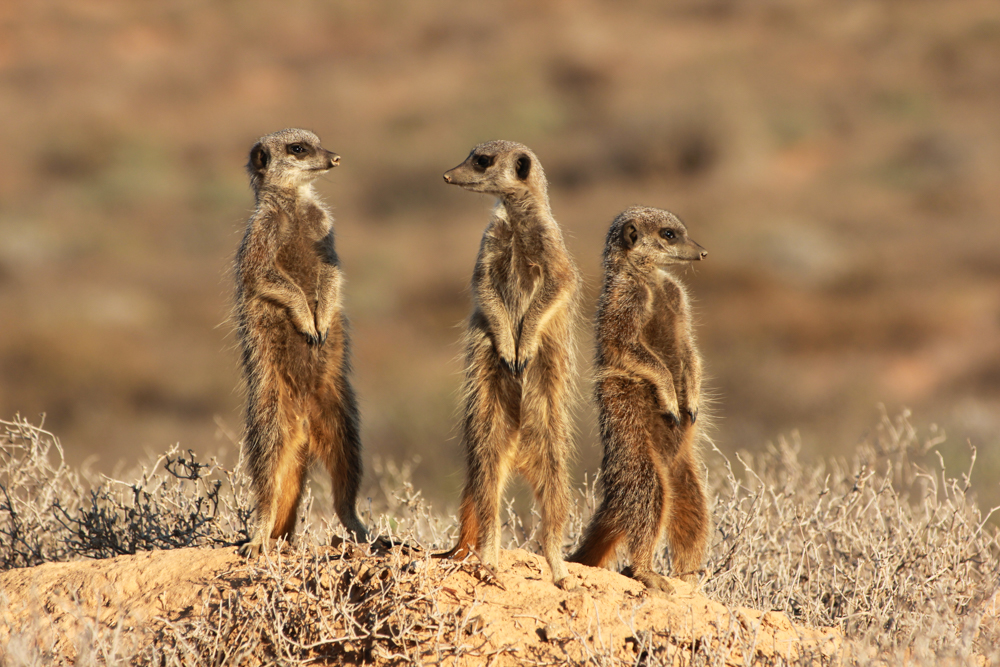 Pumbaa (meaning silly or foolish in Swahili) is a goofy and lovable warthog. Maybe not the prettiest of all the animals but a definite character in the wild! Warthogs are found in East and Southern Africa. You will have a high chance of spotting them darting around the grasslands (sometimes even taking a quick trip through game lodge properties) in Kruger National Park. 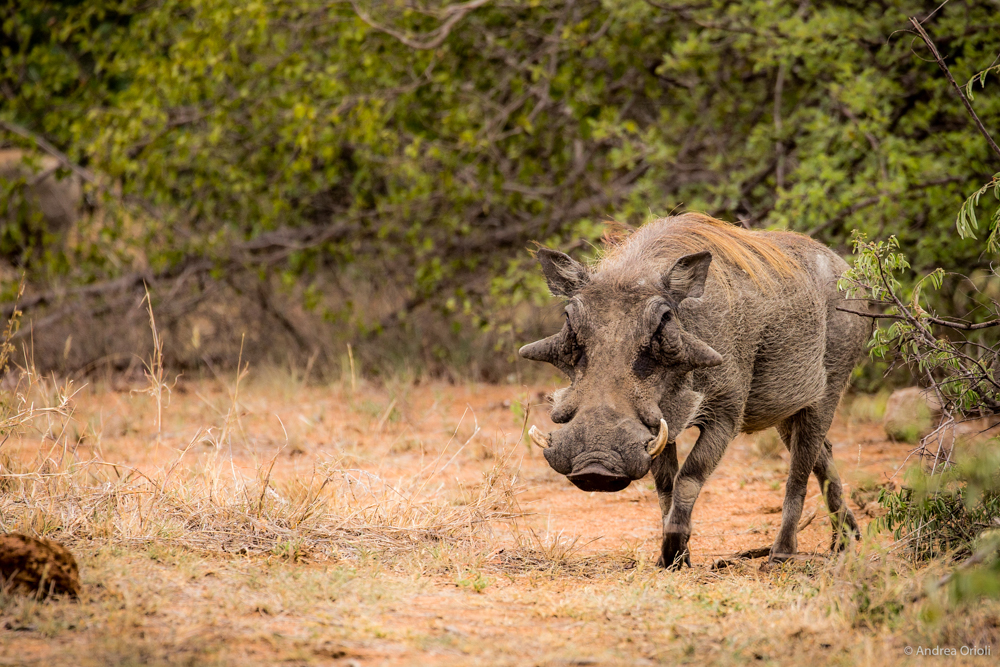 Their bright red and blue faces and large size make Mandrills incredibly distinctive and beautiful! While wise old Rafiki (meaning friend in Swahili) lived in the Pride Lands, Mandrills are naturally found in tropical rainforests. Take a trip to the rainforests of the Congo, Cameroon, Gabon or Equatorial Guinea to see the world’s largest monkey species in its natural habitat. 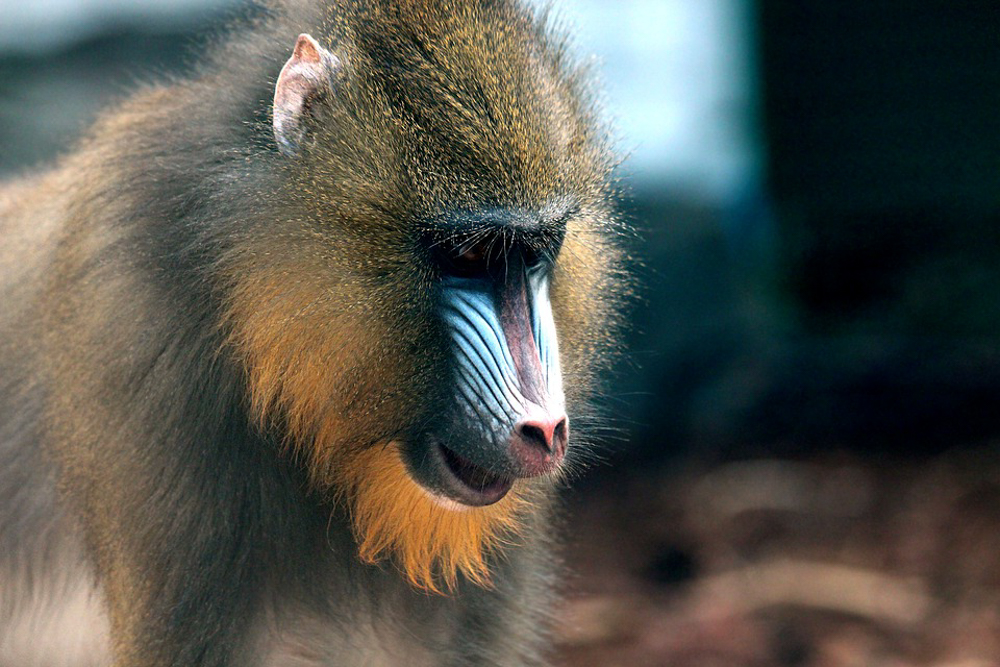 Zazu is the last of our Lion King inspired animals to look out for in the wild! Zazu is a red-billed hornbill and this distinctive bird is found in woodlands and savannas across Southern and East Africa. A great place to see hornbills is in Kruger National Park! 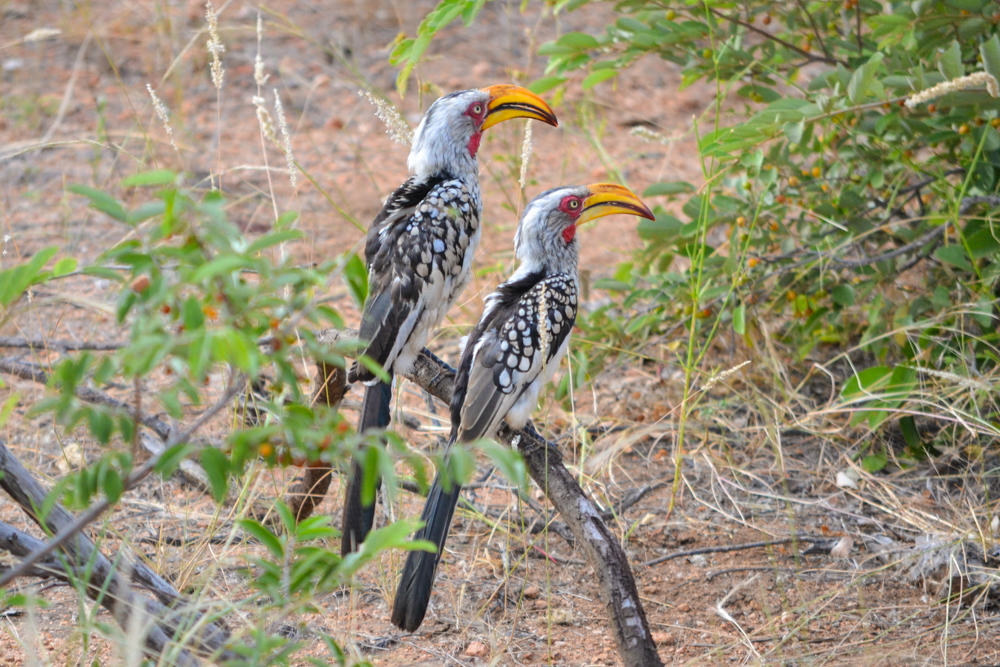 Don’t forget to watch the sunrise!

Last but not least for your Lion King inspired safari is to watch the sunrise across the savanna! One of the most iconic scenes from the movie is its opening moments when the sun rises against a red sky. A truly breathtaking experience! 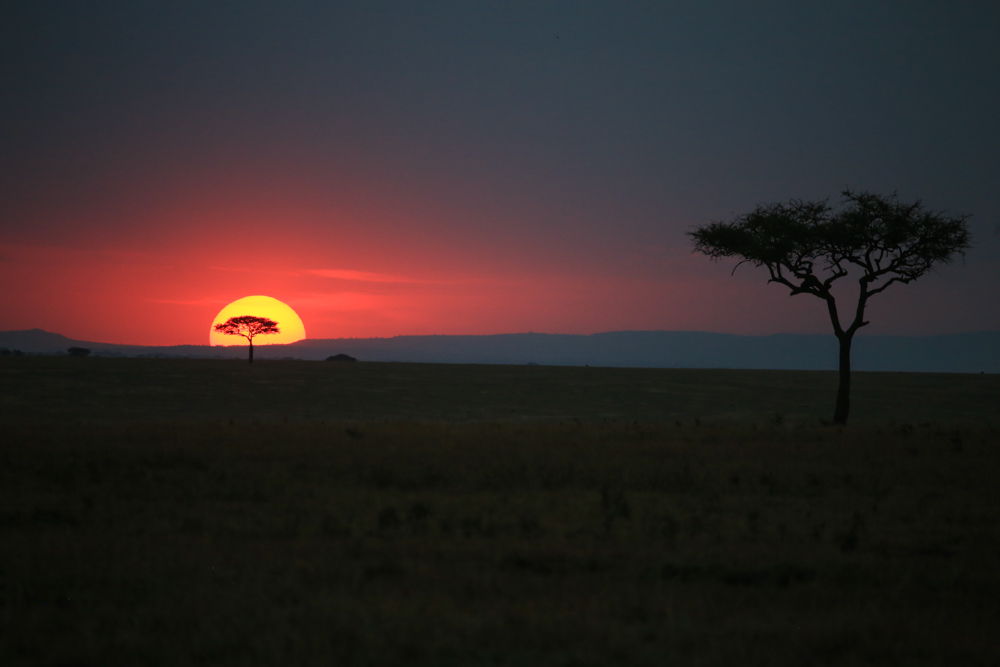