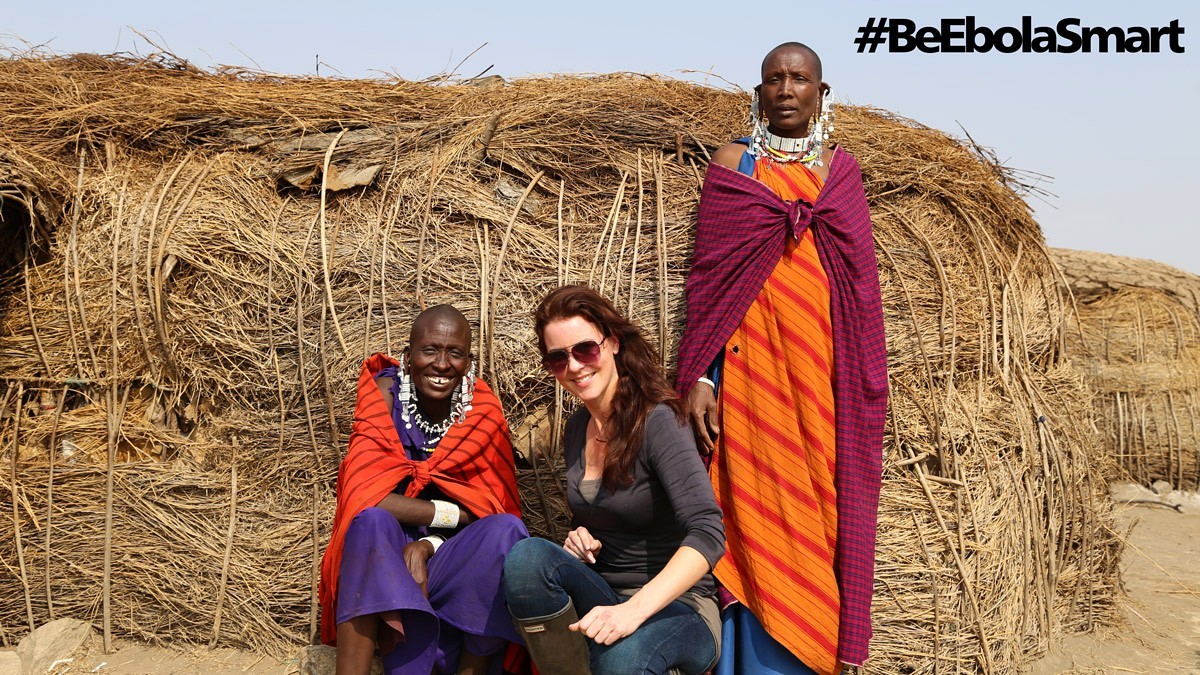 "This is a serious disease, but we can’t give in to hysteria or fear – because that only makes it harder to get people the accurate information they need. We have to be guided by the science.”
- Barack Obama, US President

As residents of the awe-inspiring continent of Africa, we are heartbroken about the presence of the disease Ebola. This is a very real and present danger to the delicate balance of world health.

We eagerly await the day when all traces of this virus have been eradicated.

However, there is altogether deceptive accompaniment to this outbreak – Ebola has become the sound bite go-to of sensationalist mass media.

It is impossible to escape mention of the "African disease" on Social Media, in newspapers, on television and even in casual conversation. The net result of this fear-mongering and (often) factual misquoting is the almost invisible, yet very real landslide erosion of the hard-won inroads many have made in their work in African tourism.

It is abundantly clear that the net results of the sensationalism surrounding Ebola is a massive in inbound bookings on all platforms to the continent of Africa. The general First World consensus seems to be the lumping together of all African countries as one great, risky, dangerous and unsafe health minefield.

Many are unaware, for instance, that Paris, Amsterdam and Zurich are closer to 3 of the 53 African countries directly affected by Ebola than South Africa, Namibia, Tanzania and Mozambique!

We are extremely concerned that the very real fallout of this mass hysteria will be the direct effects felt on the most vulnerable of tourism workers – tour consultants, lodge staff, porters, trackers, cooks, handicraft and curio makers, safari guides and many more of the supported communities.

Not to mention, wildlife reserves.

This is why we have decided to start a pro-African, pro-travel, information initiative called #BeEbolaSmart.

Using the above hashtag, we are sending out a blanket appeal to all who are touched by this misdirected fear and hype to take a photo with one single Ebola factoid printed or written on a piece of paper and then Tweeted/Facebooked to @Safari365.

This will then be shared through Social Media to help create enlightenment, quell misgivings and swamp naysayers with cold, hard facts! 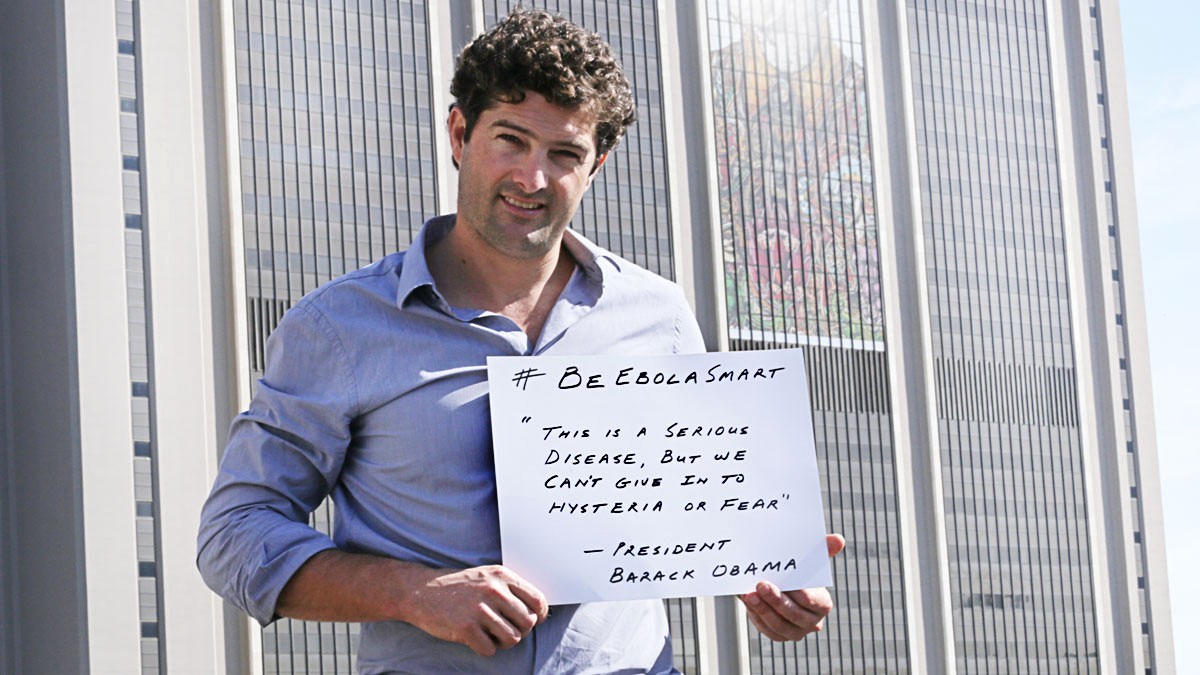 So, can we rely on YOU to help others #BeEbolaSmart?

We are very happy to say we have a number of prominent persons to assist us through endorsing our message. Follow them online for more updates and tweets about our landslide information initiative progress!

Having grown up mostly in the First World – London, Paris, Zurich, New York, Frankfurt to name a few – Cape Town resident James is currently the 5th most engaged person on Twitter in South Africa (source @richsimmondsza). In the month of September 2014, his Tweets on @jamescapetown were seen by an estimated 5,48 million people worldwide (source @sumall).

"I am deeply concerned that the flagrant misinformation bandied about regarding Ebola is robbing folk from experiencing the very real magic that Africa has to offer travelers,” says James. “My goal through this endorsement is to spread knowledge and scientific facts to better enable people to make informed choices, and ultimately experience the wonders of this amazing continent!"

Please feel free to follow James as he spreads the message on...