9 Constantia wine farms for every traveler

9 Constantia Wine Farms for Every Traveler

There are dozens of wine routes that wind their way through vineyards across the Western Cape. The one found closest to the heart of the Cape Town city center is the Constantia Valley Wine Route.

Constantia Valley is the oldest wine producing region in the country with a history that dates back to 1685. Together with the rich historical past, the region is full of award winning farms that are sure to have something for every traveler exploring the area.

Groot Constantia - For the Historians 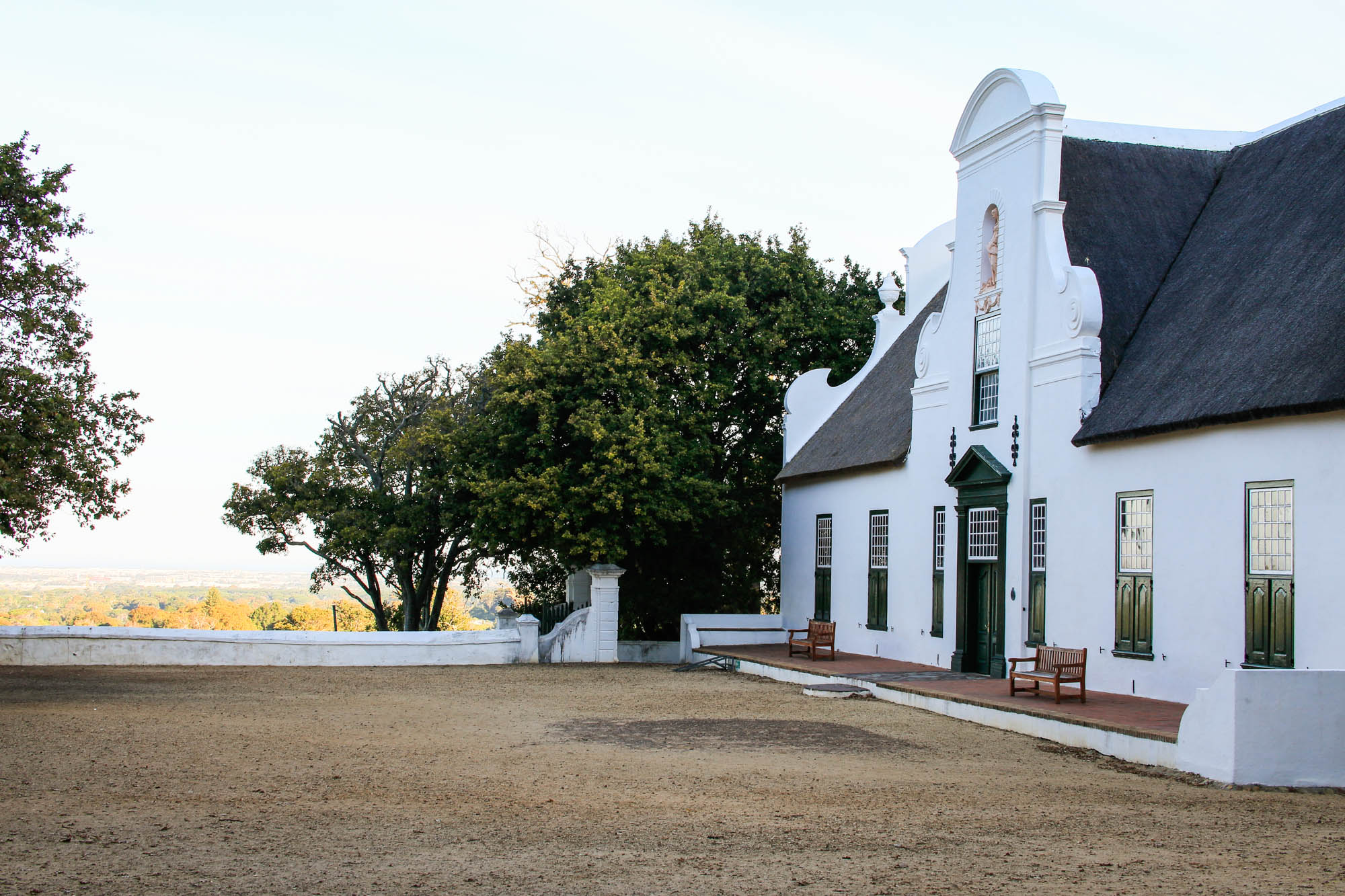 Groot Constantia is the region’s oldest wine farm. The area of Constantia was originally gifted to Cape Town’s first governor Simon van der Stel in 1685 who planted the first vines at the farm which has now been going for 332 years. After passing through different owners over the years, the farm is now under ownership of the Groot Constantia Trust.

Alongside the wines, great food and incredible scenery, Groot Constantia provides beautiful displays of history across the estate. The manor house, homestead, wine museum and the Jonkerhuis complex all form part of the Iziko Museums of South Africa

Klein Constantia - For the Sweet Lovers 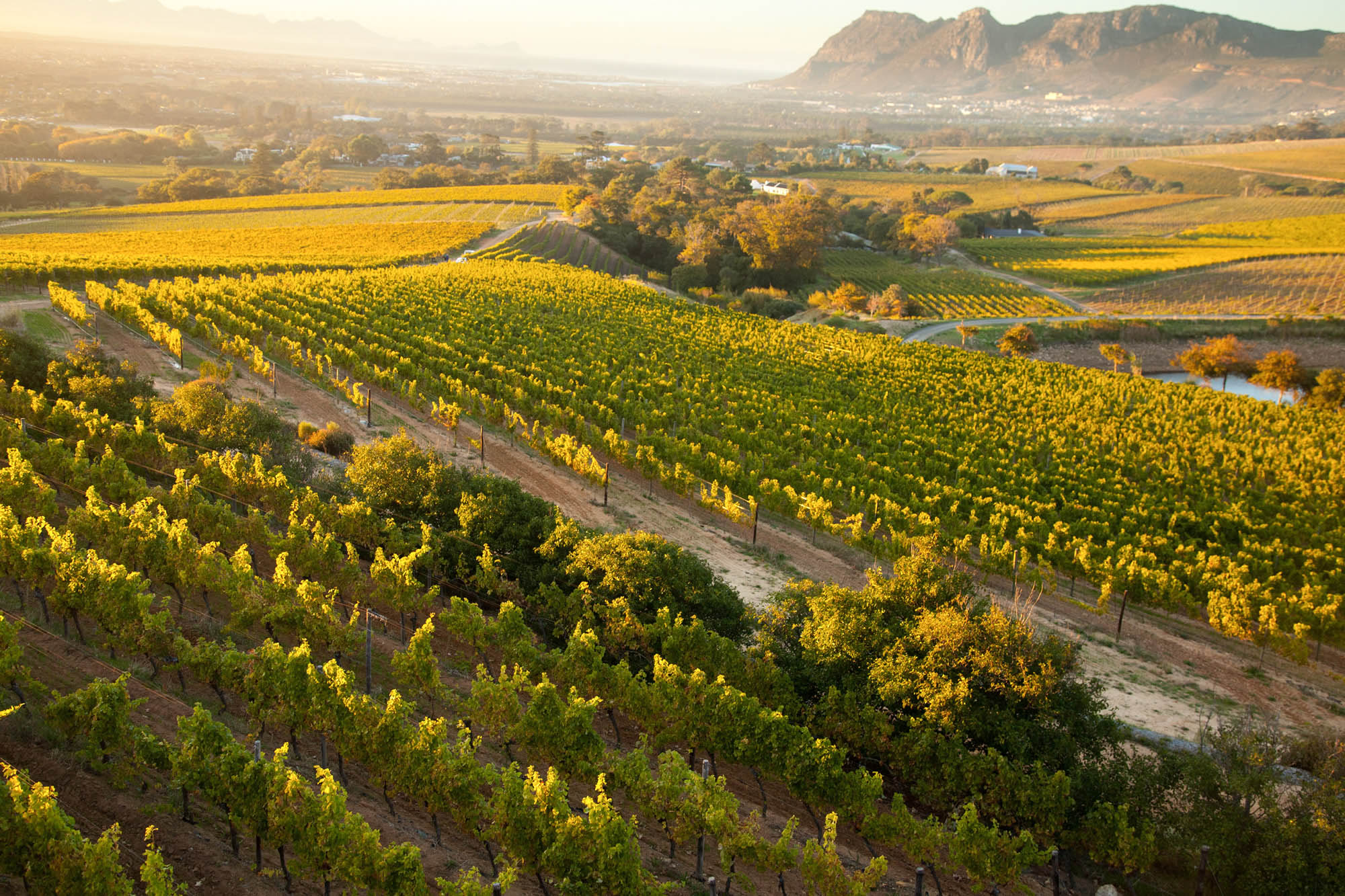 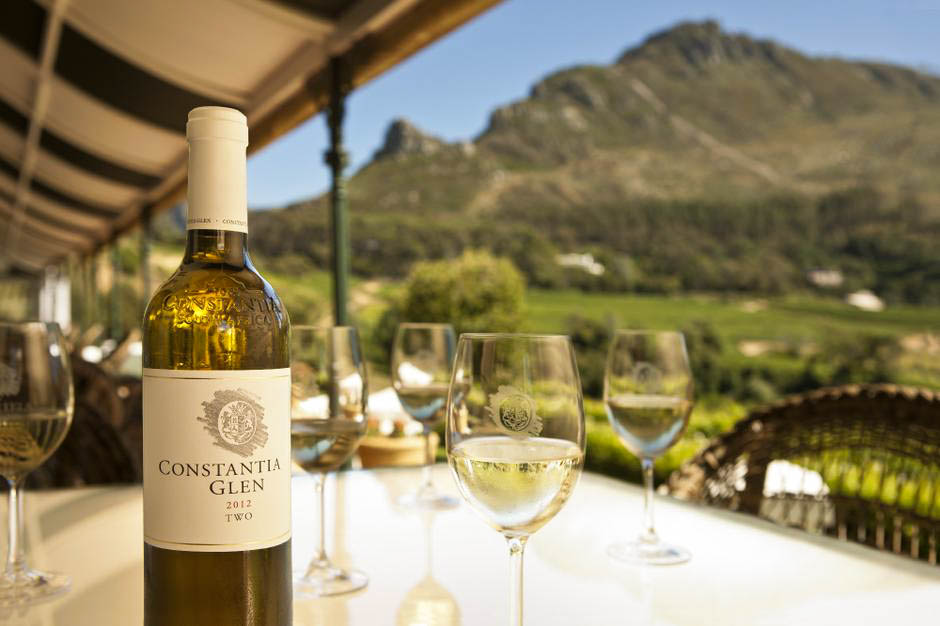 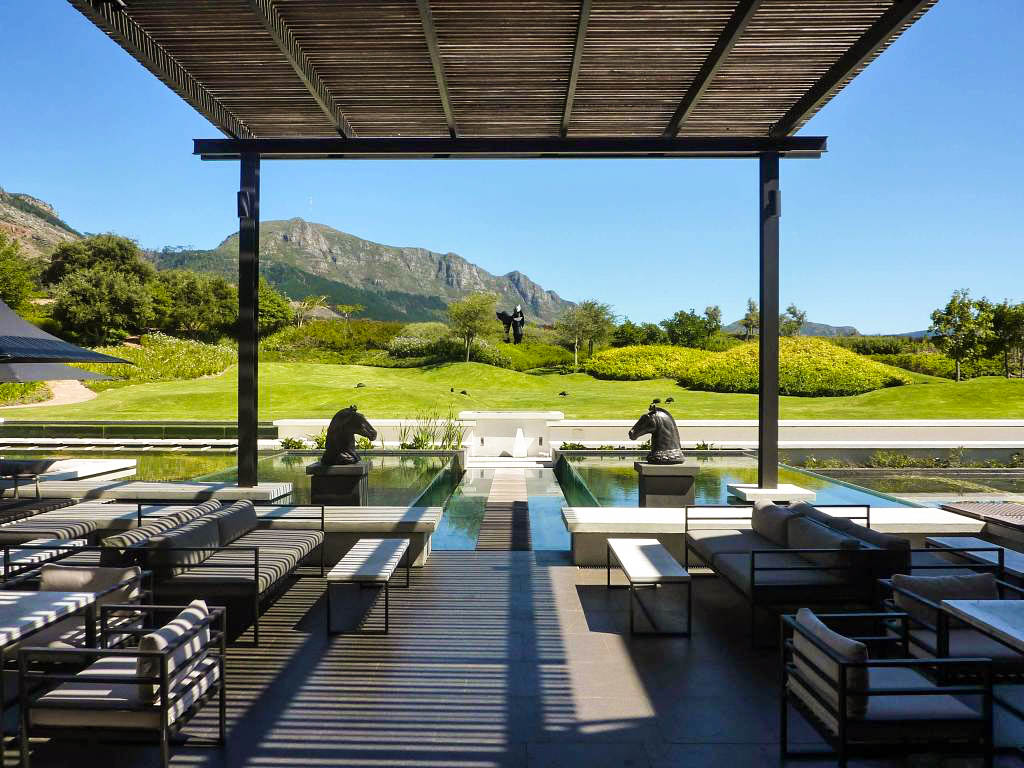 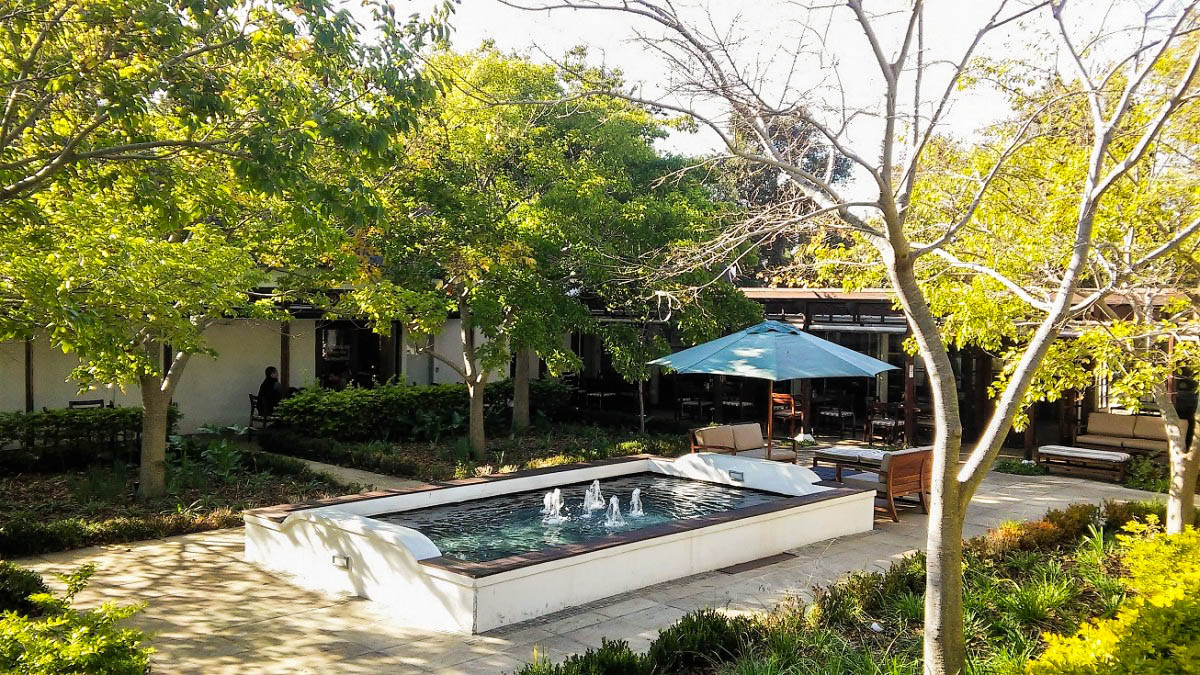 Buitenverwachting  translates to “Beyond Expectation” which really does summarize the historic yet contemporary beauty of the thatched-roofed buildings and the rolling fields full of vines. Buitenverwachting is also home to the trendy Coffee Bloc restaurant where beans are roasted on site and pastries are baked fresh daily by Edgar’s Kitchen.

Eagles Nest - For the Romantics 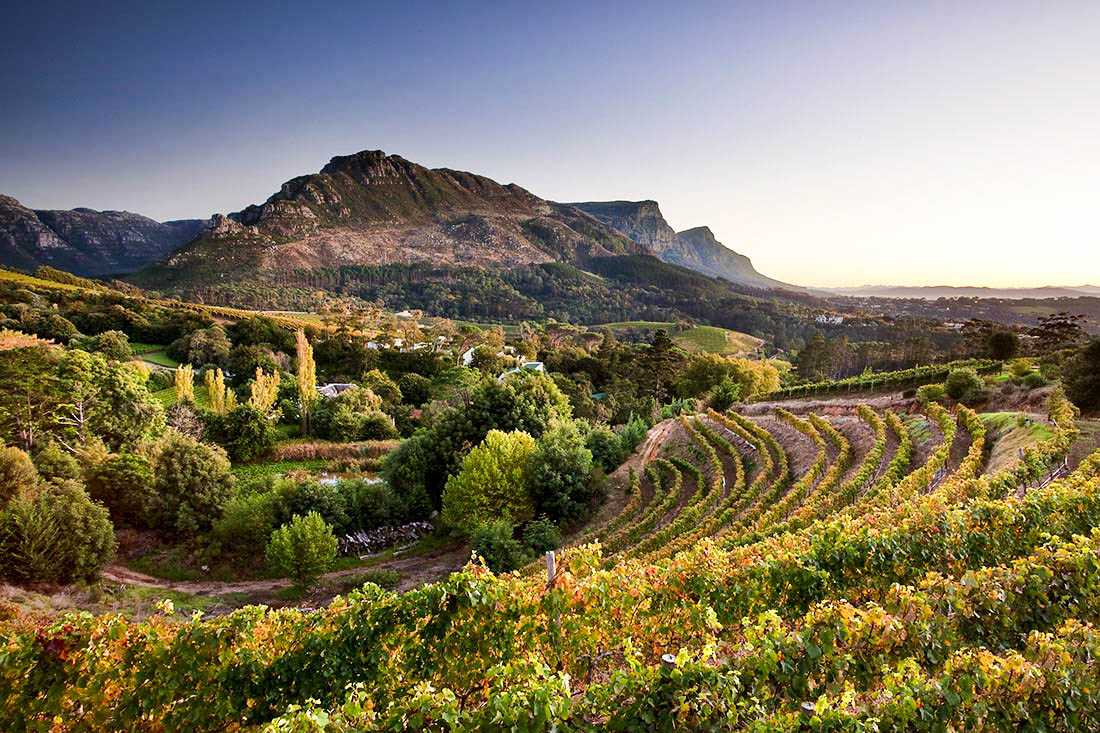 Eagles Nest is perched on the crest of Constantia Nek, high on the Constantia mountain range slopes making it quite secluded. The farm was originally used as a refreshment stop between Hout Bay and Wynberg. Nowadays, it’s the perfect refreshment stop for any wine loving travelers after some secluded romance. Grab a bottle of wine and order one of their specially designed picnic platters to share.

Beau Constantia - For the Foodie Traveler 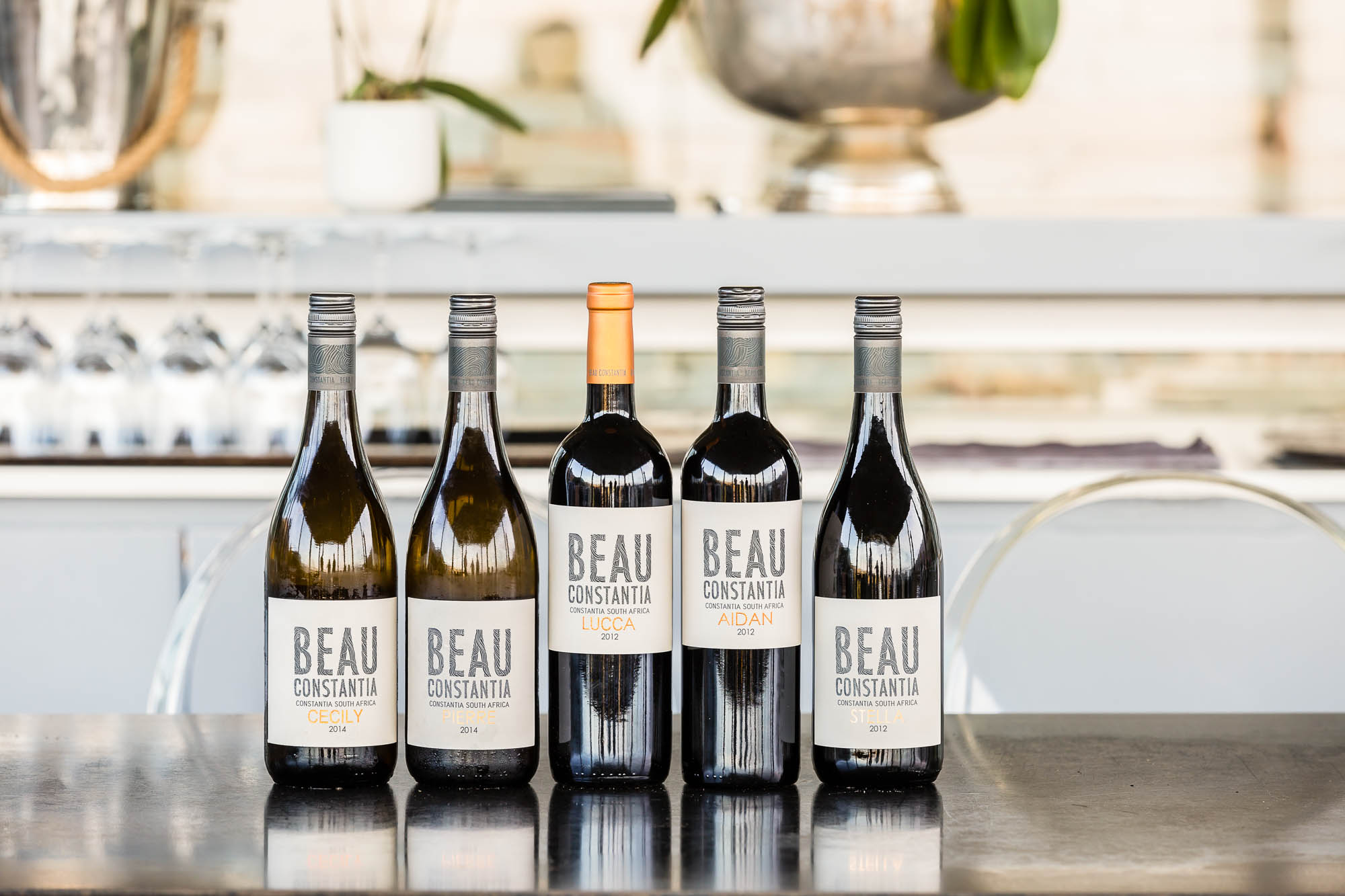 Beau Constantia is the most recent addition to Constantia Valley. The farm’s main building is a contemporary glass structure that sits on the edge of one of the valley’s rolling slopes. Alongside the view and wine, Beau Constantia boasts the recently opened Chef’s Warehouse which is already receiving high praise. They also offer a specially designed menu to go with their wine tastings which is revised every two weeks. 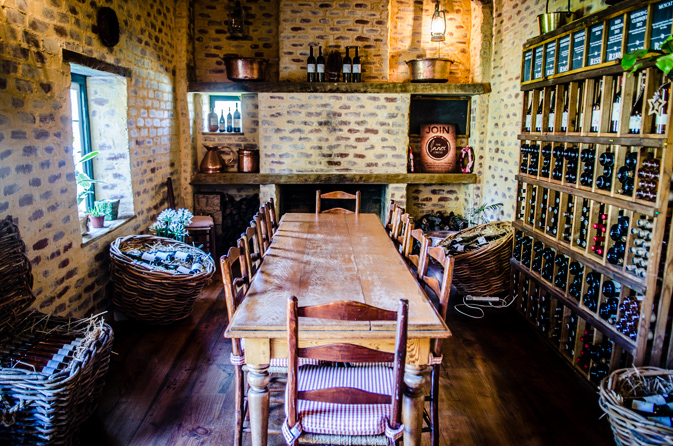 “Upholding an uncompromising commitment to the greenest building and farming practices, we hope to create a space that is at once beautiful, biodiverse and gentle on the environment,” write Constantia Uitsig. The wine farm is passionate about sustainability and leaving our planet in a better state for future generations. Even the new developments at Uitsig are as sutainable as possible with the farm redeveloping and repurposing existing infrastructure using old-school techniques. This all adds to the natural beauty and rustic charm of the wine farm. Constantia Uitsig is home to Open Door restaurant which opened its doors in 2015 where the River Cafe used to be. 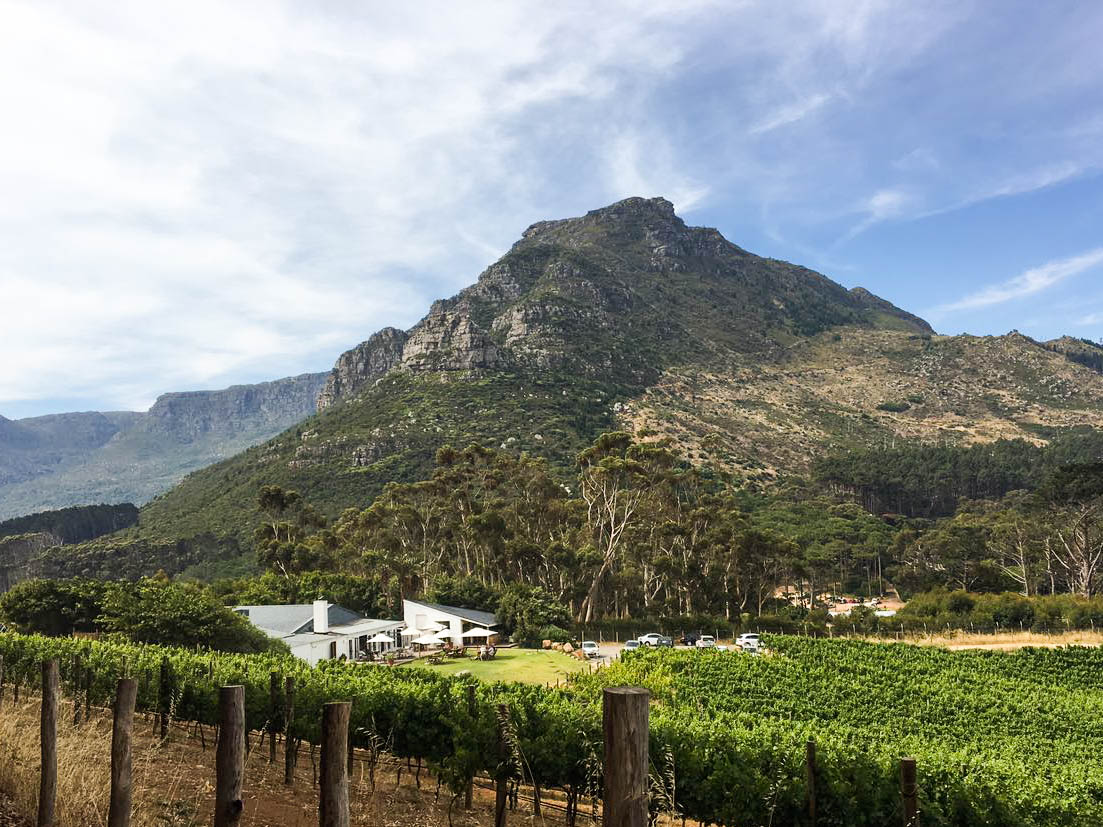 Silvermist Vineyards, which is certified organic by CERES (Certification of Environmental Standards), has grounds covered in vines and encourages the surrounding indigenous fynbos. Alongside the grapes is SA Forest Adventures zipline for any travelers feeling like a side of adventurou with their wine experience.

Notable winemakers: Silvermist is lucky enough to have two winemaking dogs! Rooster and Rocket are rescues who belong to the owner and are quite happy to gambol across the vineyards and are a part of the production team.