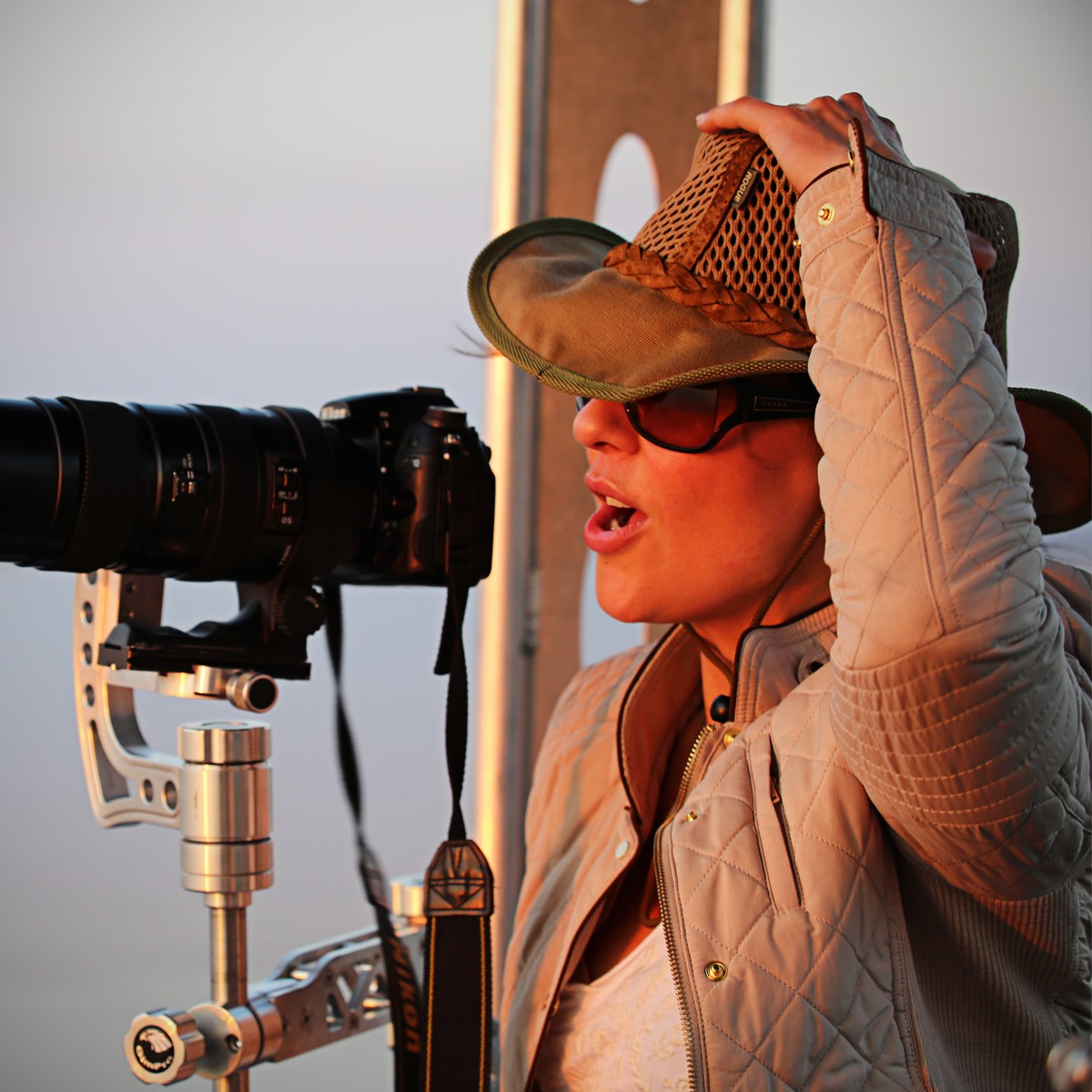 “Still waters run deep” – probably the best way to describe Chobe National Park in Botswana. Listed as one of Africa’s greatest safari parks, it is steeped in interesting trivia under its seemingly nonchalant surface. Here are 10 things you may not know about this elephant haven.

1. A small fly caused a lot of harm 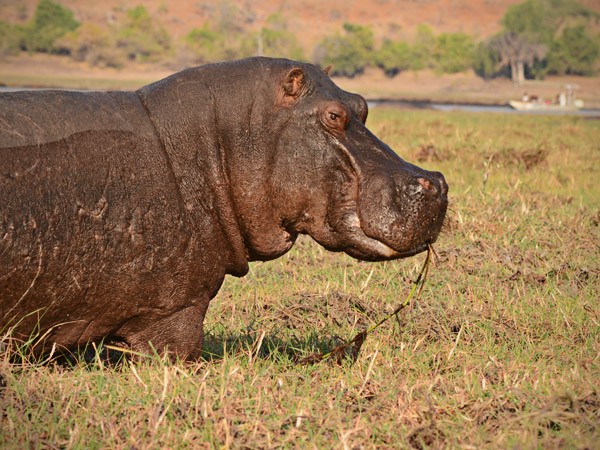 Botswana’s Chobe National Park is a fairy tale of wonder. And not unlike Cinderella, the notion of it ever being a national park was grim until 1960. In the 1940’s, Chobe experienced a tragic tsetse fly infestation. It was only established as a bona fide national park in 1967. 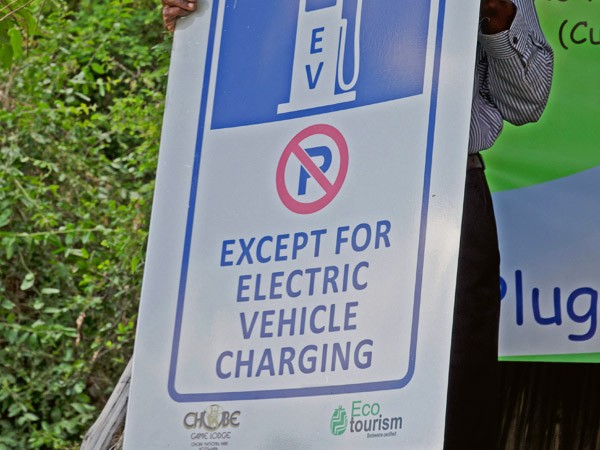 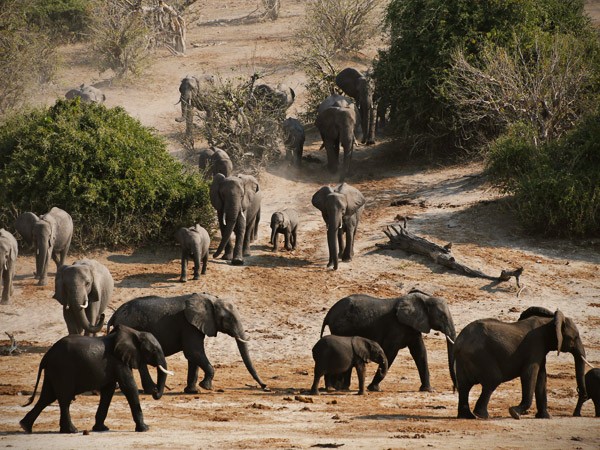 Thanks to zero tolerance for gun ownership, the Chobe has extremely low poaching cases. And the results speak or themselves! Rhino conservationists have also recently relocated these endangered animals to Botswana. 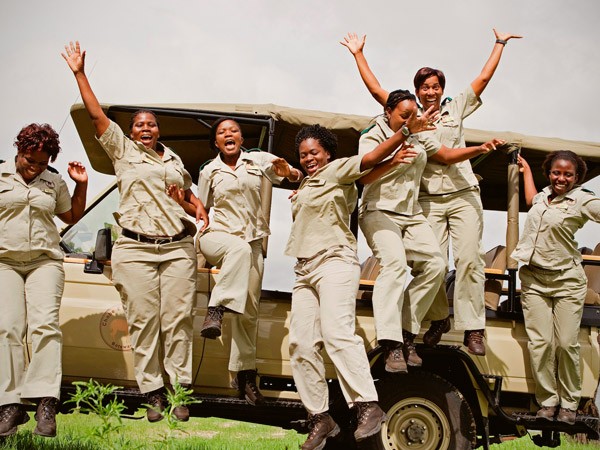 This national park offers a womanly touch thanks to the Chobe Angels – a group of lady safari guides who have shattered expectations in a male dominant industry by adding some maternal love to your safari experience. 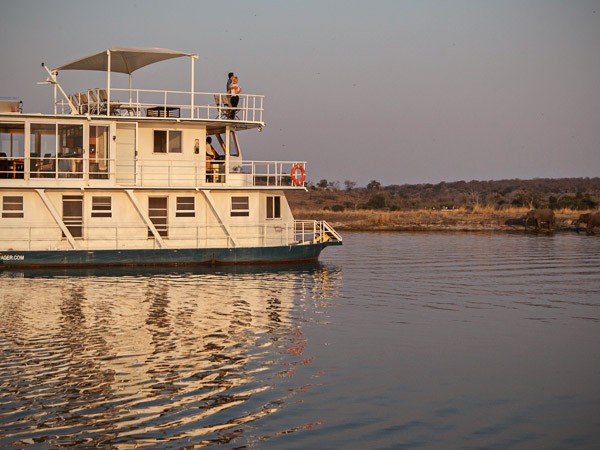 6. The scene of a lovers’ locale

The actress, who captured our eye as Cleopatra and her Marc Anthony, Richard Burton, had their second wedding in Chobe National Park in 1975. The wedding nuptials between Taylor (clad in a green dress with guinea fowl feathers) and Burton (in a red shirt with white trousers) were performed in Kasane bewfore the couple enjoyed a champagne toast on the Chobe River banks.

7. Elephant country at its best 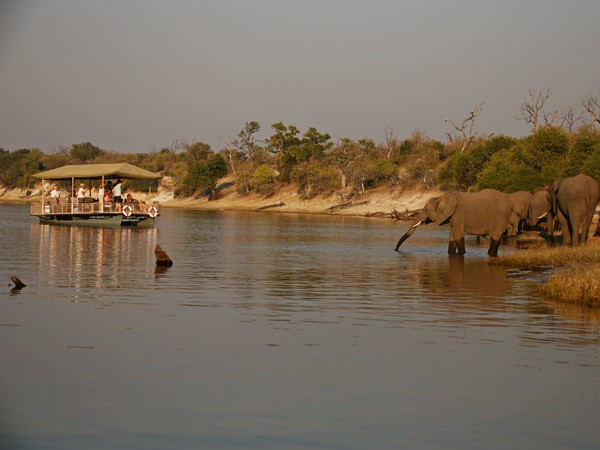 The Chobe might not be the biggest park in Botswana, but it sure is the most eli-populated (in the best way possible!). It’s not unheard of to spot a herd of over 100 elephants gracing the banks of the river during the day.

8. A total of 4 very different ecosystems 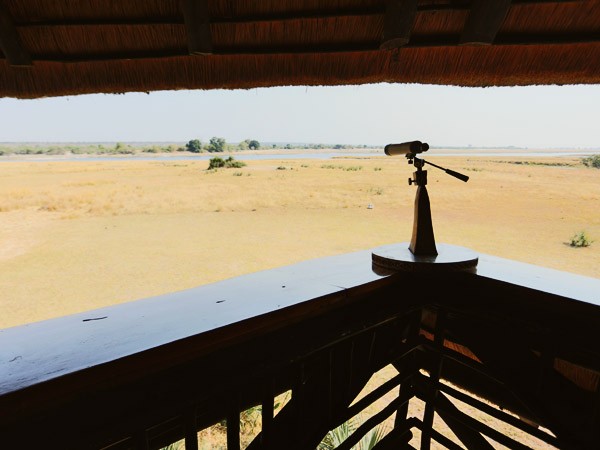 The distinct ecosystems change dramatically from one region to the next.

The Serondela – noted by its lush plains and forests along the Chobe River front.

The Linyati swamps –a mix of marshes and woodlands (predator territory!).

The Nogatsaa and Tchinga– it’s great for wildlife from August to October.

9. A sure place to cast a line

With over 90 fish species to be found battling the river rapids, fishing safaris are popping up fast and furious. The most abundant fish being yellow tail and bream. 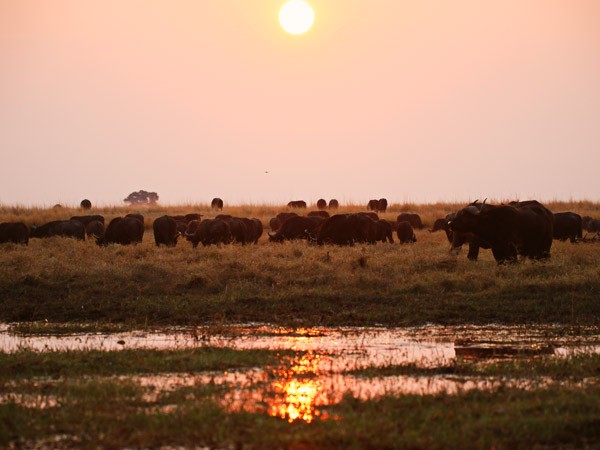 This varied park is always hitting the top rankings in surveys on the best safari parks in Africa. Recently, the Chobe was placed in safaribookings.com’ top 50 best safari parks. With all it offers, to us it’s no contest.